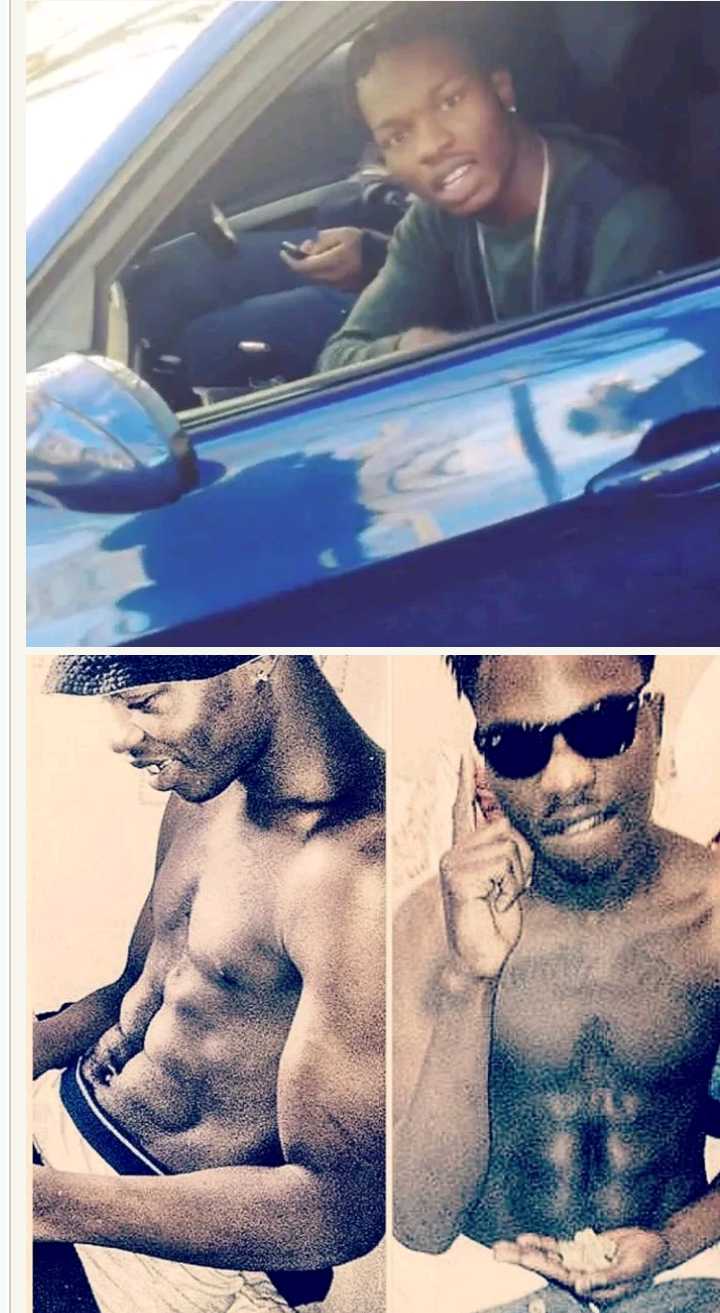 Wonders they say will never end as an Uncle Kills his Niece in Port Harcourt.
Tragedy stroke when the victim and uncle engaged in a slight misunderstanding before the Uncle used a local cooking stand to hit the victims face and nose which led to internal bleeding before she was confirmed dead by medical doctors.
The said uncle has been arrested as friends and family took to Facebook to mourn the victim.
May her soul rest in peace. 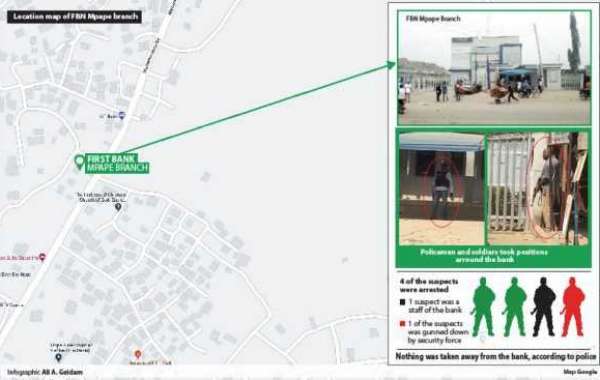 Where a group of suspected dare-devil armed robbers got the audacity to launch a daring daylight attack on a bank branch on a Saturday morning in the heart of the Federal Capital City, Abuja, was a thought that occupied the minds of many residents of
Please log in to like, wonder, share and comment! 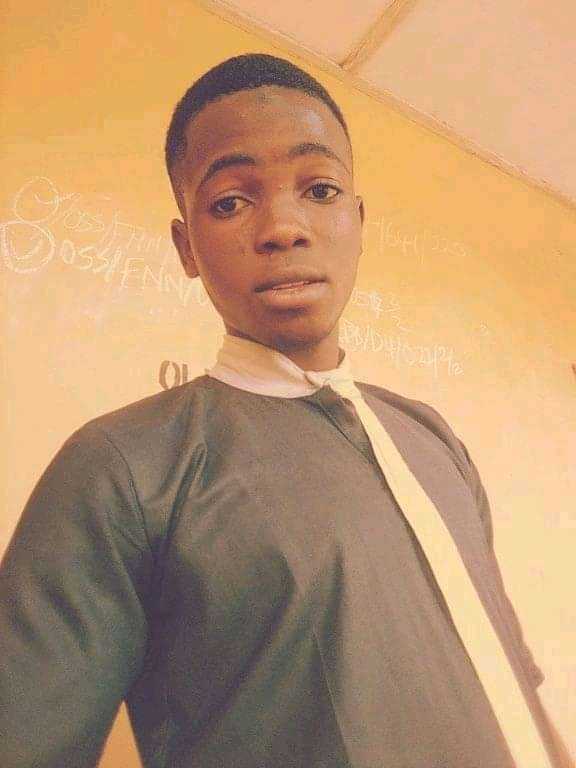 Are you sure you want to unfriend?

Are you sure that you want to remove this member from your family?

New member was successfully added to your family list!