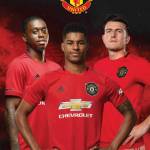 Manchester United have appointed Harry Maguire as their new captain following Ashley Young's move to Inter Milan - and transfer target James Maddison has responded on Instagram.
United have made the Leicester playmaker their priority target following his impressive performances for the Foxes since joining from Norwich. Maddison has netted six goals and registered three assists for Brendan Rodgers' side this season but the MEN understand he isn't expecting to leave in January.
The Reds are buoyed in their pursuit of the England international by the fact Maddison is a boyhood United fan and close with former club colleague Maguire.
Maguire became the club's new captain following Young's departure and Maddison commentated on his post on Instagram.
"Skipdoggg," he wrote with a few raising hands emojis.

United fans were quick to connect the dots, suggesting that the pair could be reunited at Old Trafford next year.
Plenty of supporters replied to comment with calls for Maddison to make the move.
Here is a selection of their responses:
United bound - @jack.philpott
When are you coming to Manchester United? - @dannyburton85
See you in the summer - @georgebaker34
Old Trafford bound in six months? - @_himanshu3498
After Bruno Fernandes, you're next! - @juniormusvaburi
He will be your captain next season - get ready - @sprenzysingsong
Manchester United, sign him up - @jaypedley92 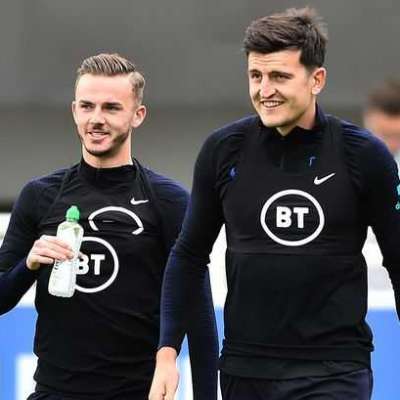 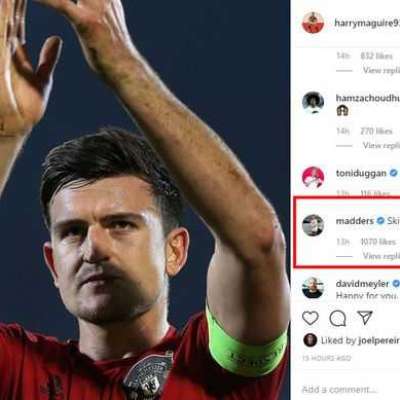 Bruno Fernandes to Man Utd is close to completion. Only hold up at this stage is an £8million difference in valuation. An agreement should be reached sooner rather than later. #mufc 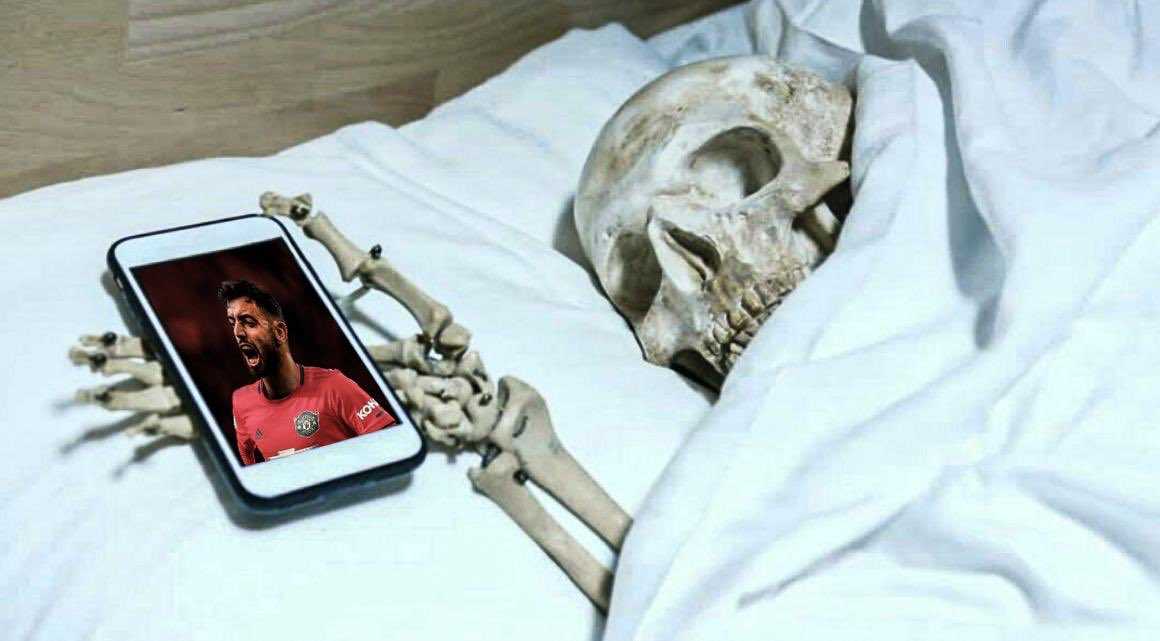 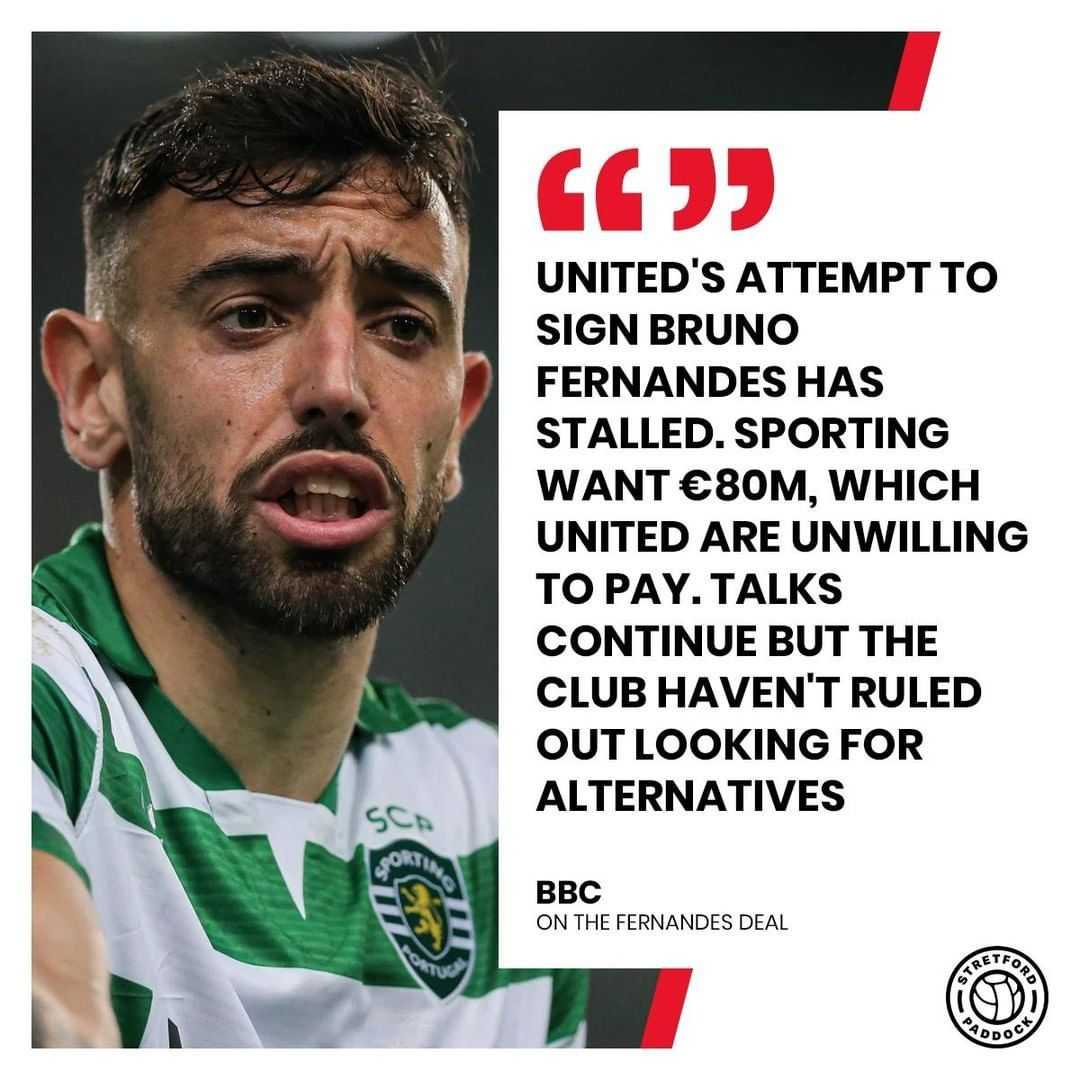 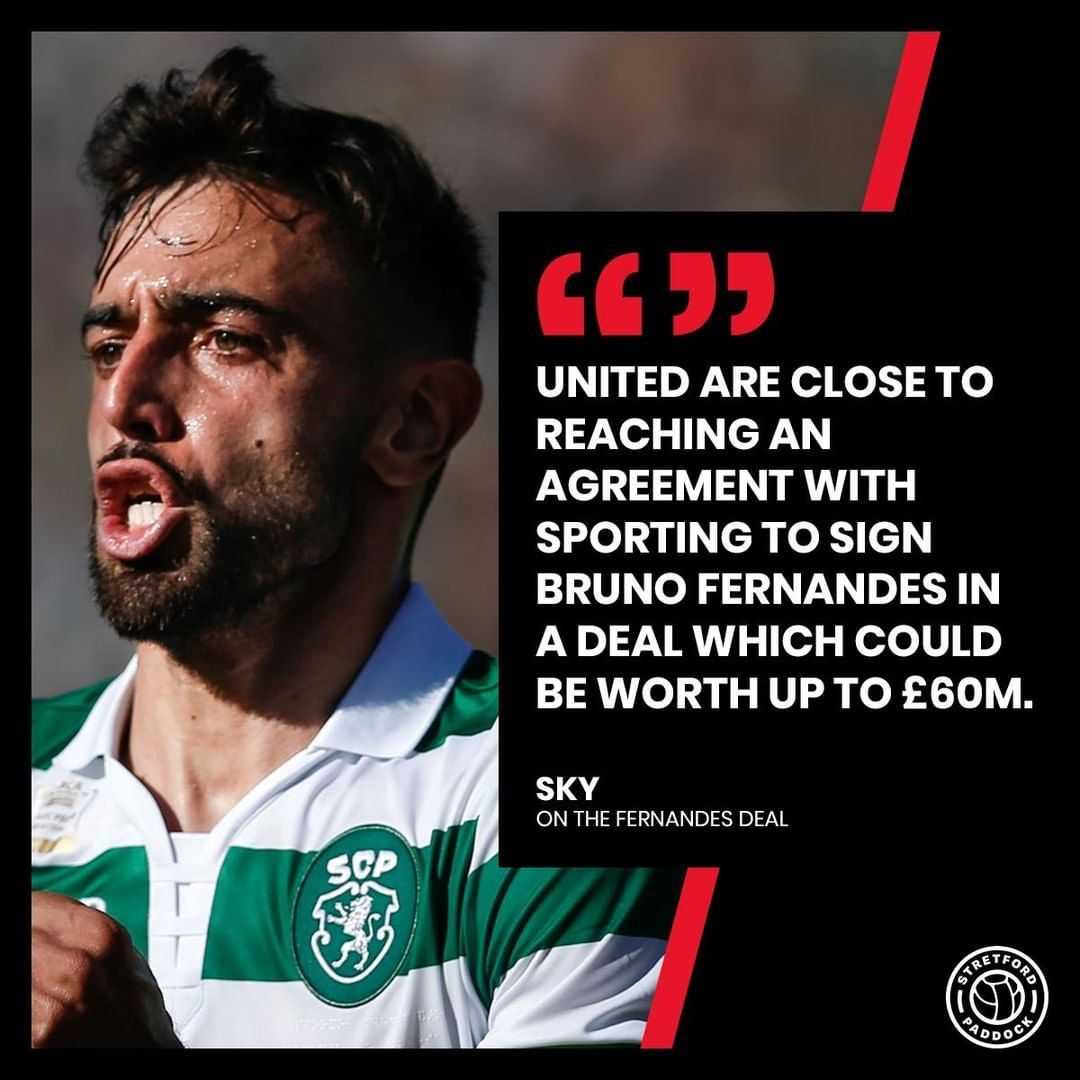