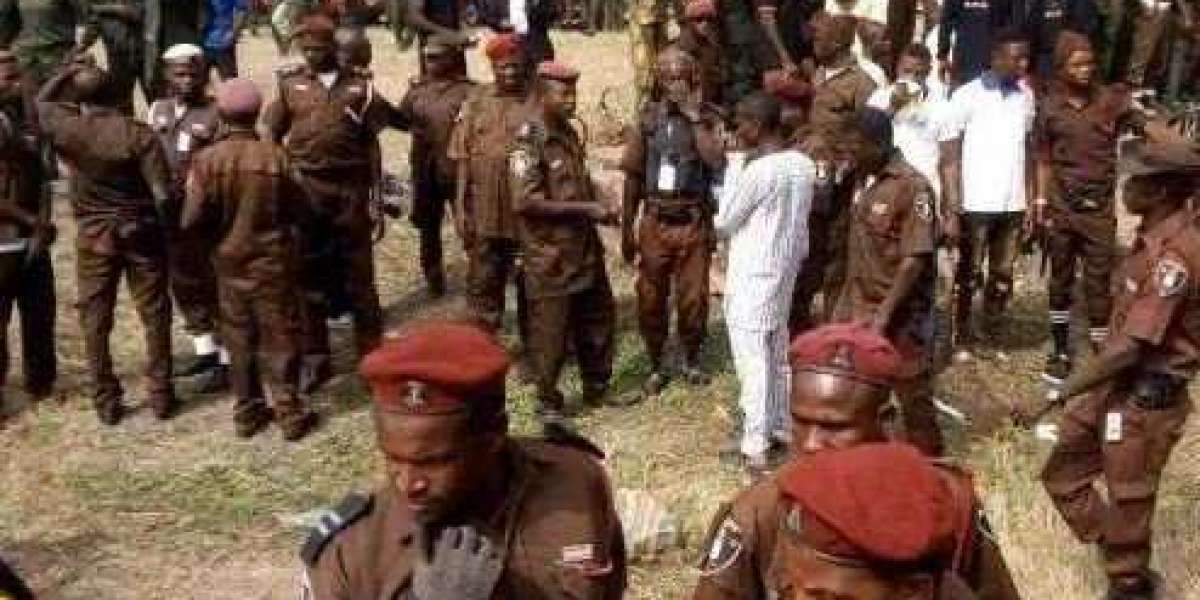 The19 Northern states and the five in the South East are drawing up plans for their own security in the face of challenges facing the two regions.