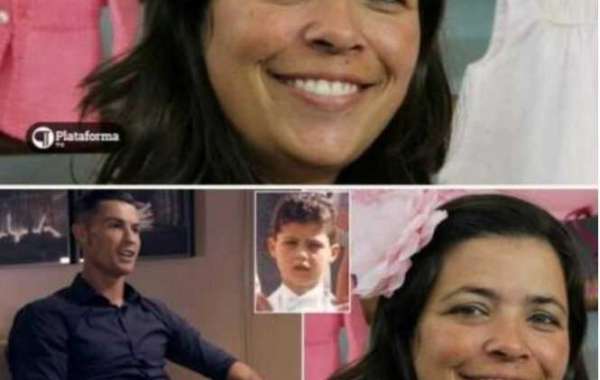 Cristiano Ronaldo is one of the greatest Football star world has ever seen yet his humility and generosity is unmatched. After the story of Albert Fantrau, now Ronald seeks the lady who fed him when he was poor.

A Portuguese woman has responded to a recent interview from Cristiano Ronaldo, revealing herself to be one of the McDonald’s employees who regularly donated food to the football hero while he was a poor youngster. Ronaldo appeared on ITV in the UK to chat with Morgan in an extended, revealing interview, and explained how he used to wait for the end of the day to see if there was any spare food leftover from a McDonald’s shift. “We were a little hungry. We have a McDonald’s next to the stadium, we knocked on the door and asked if they had any burgers,” explained the player who’s now a millionaire. “There was always Edna and two other girls. I never found them again. I asked people in Portugal, they closed the McDonalds, but if this interview can help find them, I would be so happy. “I want to invite them to Turin or Lisbon to come have dinner with me because I want to give something back.” Following the interview, Paula Leca came forward and revealed in an interview with Portuguese radio station Renascenca that she was one of the women referenced in Ronaldo’s interview, and recalled the tale from her own perspective. “They would appear in front of the restaurant and when there were hamburgers left over our manager would give us permission to hand them over,” explained Leca. “One of the boys was Cristiano Ronaldo who was perhaps the most timid of them all. This happened almost every night each week”. “I still laugh about it all now. I had already told my son about it but he thought it was a fib because he couldn’t imagine his mum ever giving Cristiano Ronaldo a hamburger. “My husband already knew about it, because sometimes he would go to pick me up from work at night and he also saw him. “It’s funny to go back now to something that happened so long ago. It shows his humility. At least now people know this wasn’t an invention. “If he invited me out for dinner, I’d go for sure. The first thing I’d do would be to say thank you and during the meal, we would have time to remember those times.” A return meeting would give Ronaldo a chance to return the favor to Leca and the other women who once served him as a hungry youngster in Portugal. 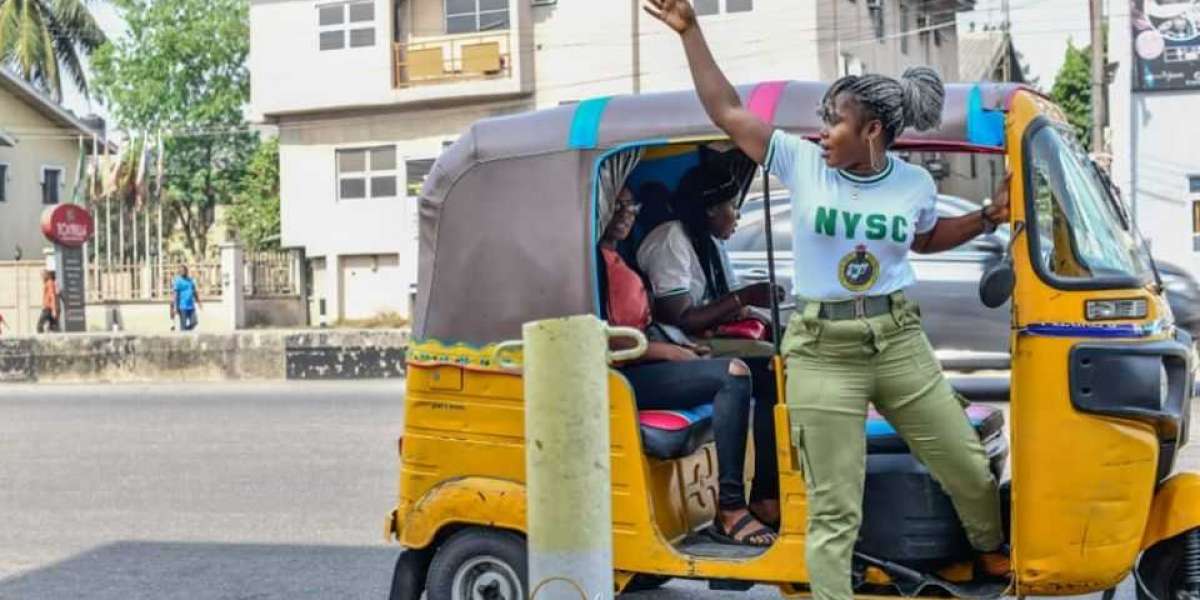 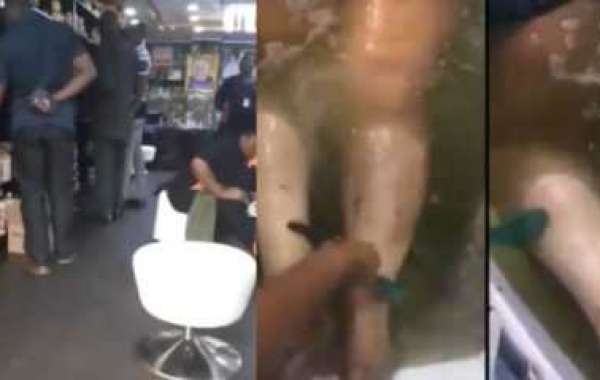 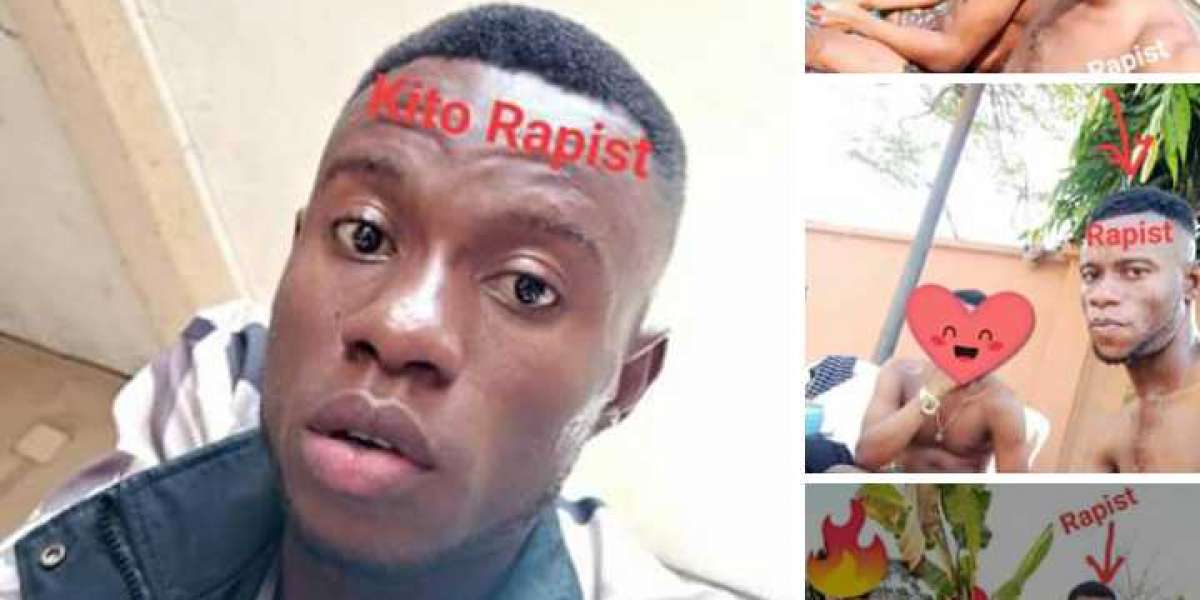