Nigerians set to accept another currency

In 2020, Nigeria will be saying bye bye to the Naira as its official currency, as it adopts a new currency called the ‘Eco’.

The ‘Eco’ is a single currency that will be adopted by West African countries as from next year as part of the sub-region’s greater structural reforms.

Here are 7 things you should know about the ‘Eco’ before it is officially adopted by the Federal Republic of Nigeria;

17 West African countries will adopt the Eco currency when it will be released. These countries are Benin

With the adoption of the Eco next year, French speaking West African countries will ditch the CFA Franc, known as “Colonies Francaises d’Afrique,” which was established in 1945 and pegged to the Euro since 1999.

The official symbol for the Eco will be ‘Ec’.

According to reports, the Eco notes will feature great African legends and showcase features of West Africa.

The official bank for the sub-region’s currency will be known as the Central Bank of West Africa (CBWA).

There is no official value for the Eco currency yet.

A specific launch date for the Eco has not yet been announced but it has been speculated that January 2020 is when the single currency will be launched.

There are also plans to have a single currency for Africa with a plan to establi sh it by 2023. 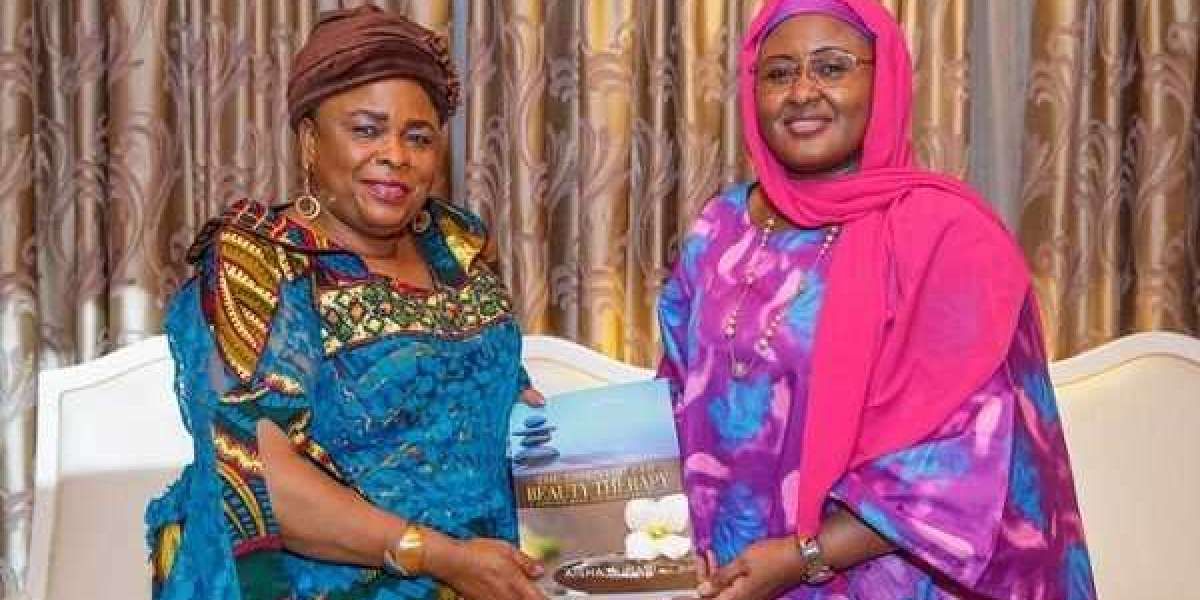 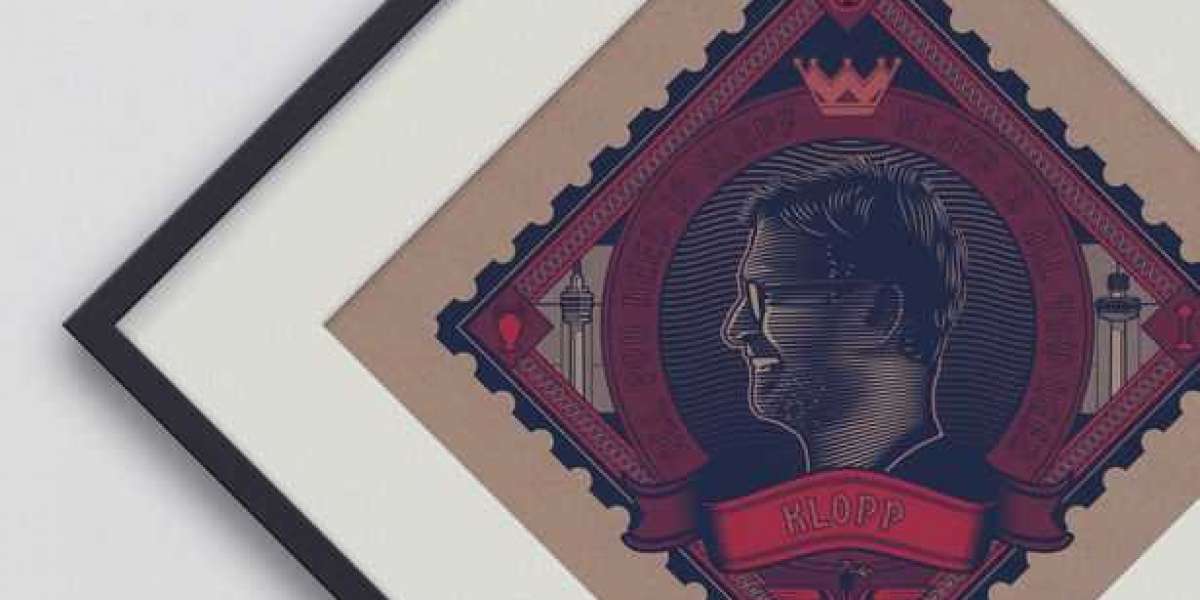 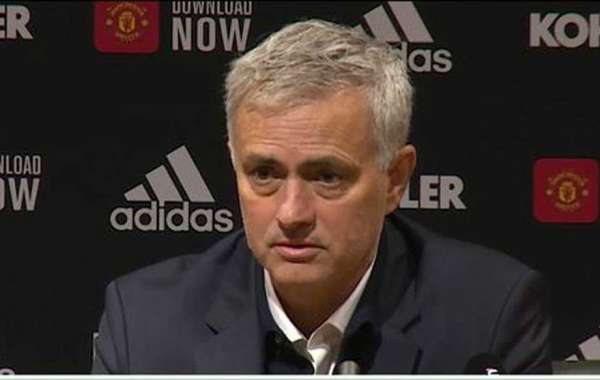 Mourinho: Would I like Bale at Tottenham? Come on, I don't need to answer that