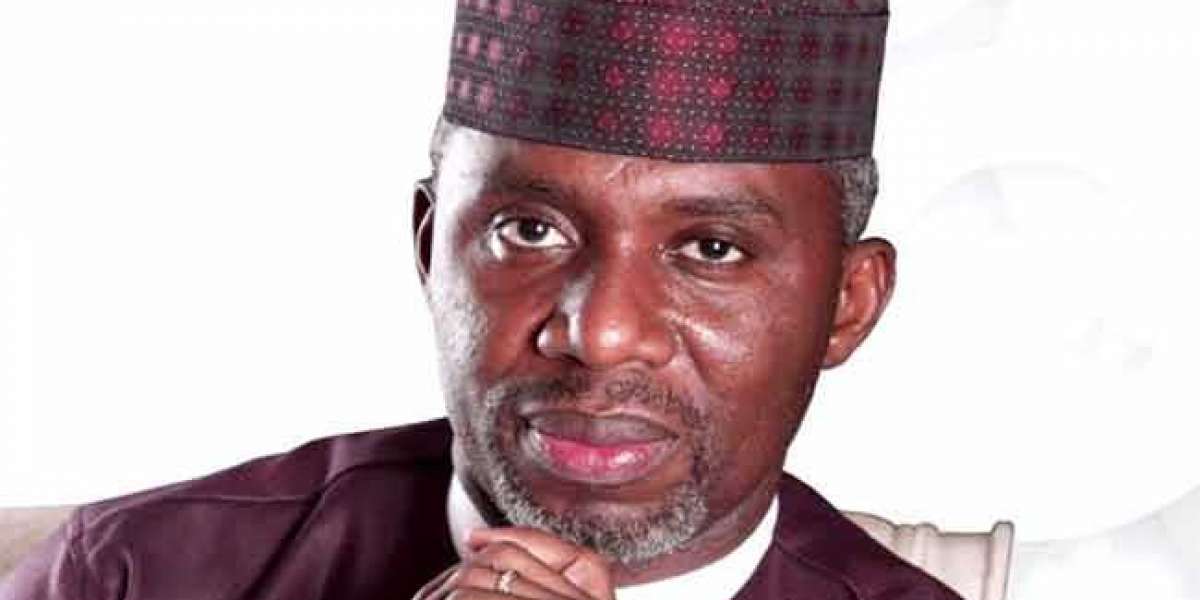 The candidate of the Action Alliance (AA) in the March 9, 2019 governorship election in Imo State, Uche Nwosu, has withdrawn his second appeal filed against the election of Governor Emeka Ihedioha before the Supreme Court.

According to his counsel, Mr. Solomon Umoh (SAN), the withdrawal on Tuesday is based on the judgment of the apex court delivered on the 20th of December 2019.

The apex court canceled out the candidature of Mr. Nwosu under the flagship of the Action Alliance (AA) over the double nomination.

Mr Nwosu had won the nomination to contest under the All Progressives Congress (APC), but the internal wrangling within the ruling party made it impossible for him to be presented as the party’s candidate, which necessitated his defection to AA at the last minute.

The Supreme Court held that by virtue of Nwosu’s double candidature and in line with the clear provisions of the Electoral Act, he was bound to be disqualified from the election and affirmed the judgments of the High Court and the Court of Appeal. 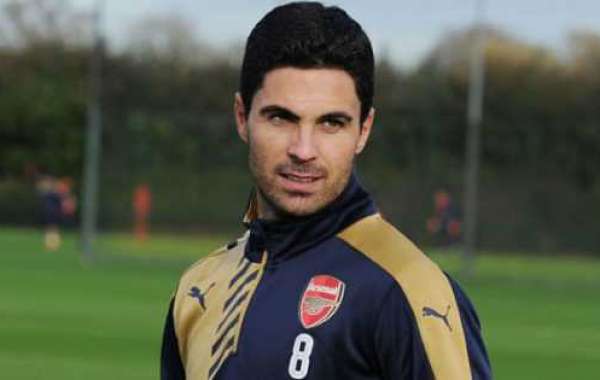 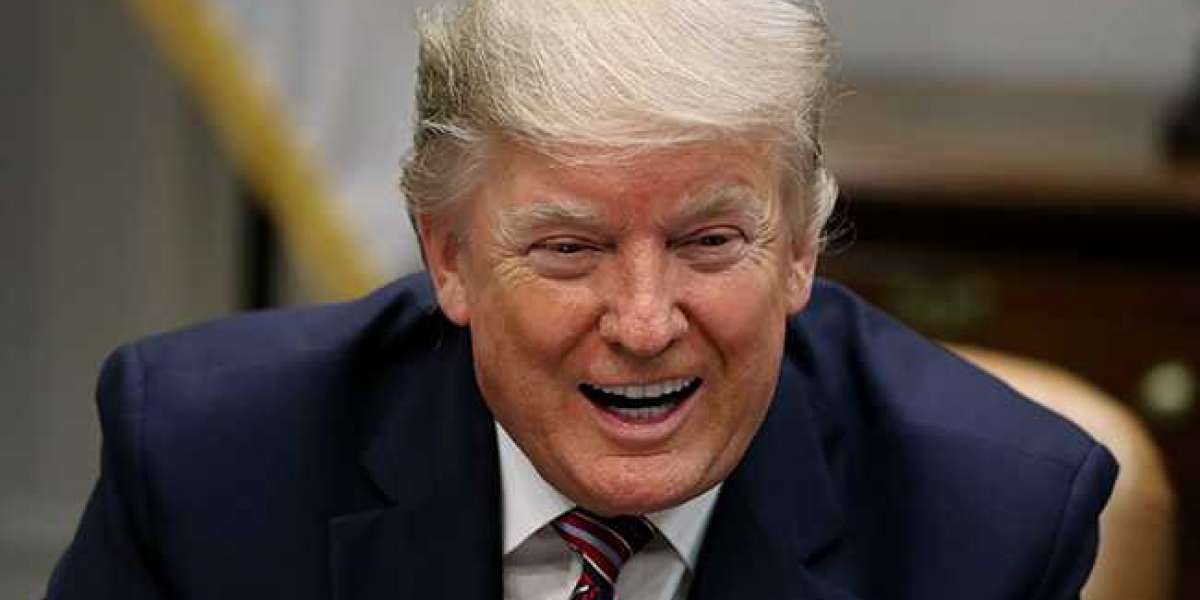 The Police Public Relations Officer in the state, Bala Elkana, disclosed this in a statement on Wednesday. He explained 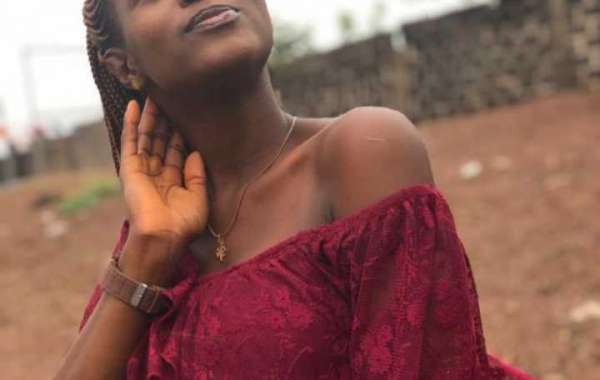 #Crush for ever#..God's love for all