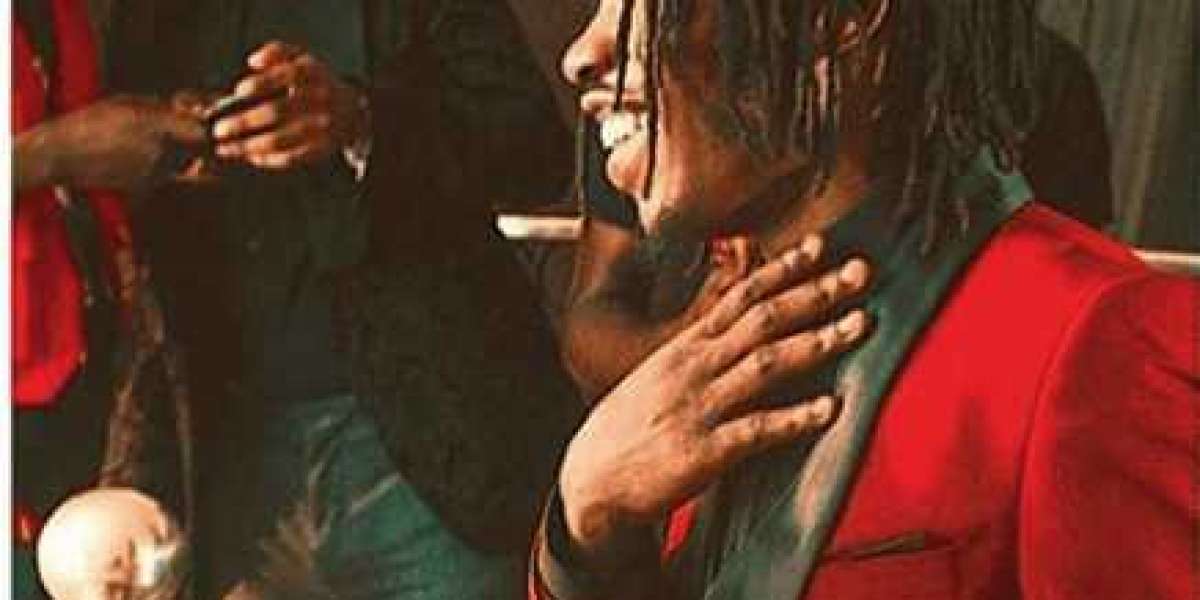 Naira Marley was charged alongside his brothers, Idris Fashola, Babatunde Fashola and their cousin, Kunle Obere.

According to Channels TV news, ‘Elias struck out the four counts and dismissed the case after receiving a settlement agreement between the complainant, Mr Adelekan Ademola, and the four defendants.’

Naira Marley and the others with conspiracy, stealing, assault, and obstructing the police from arresting Marley.

Following reports in December of the car theft leveled against him, the singer quickly responded on Twitter saying “Car theft?? maybe I need to post my bentley, Porsche or benzo. If u lot like try stain my name from today till tomorrow I will still be the next president and who’s adeyemi fashola aka Naira Marley. Another free promo I’m guessing.” 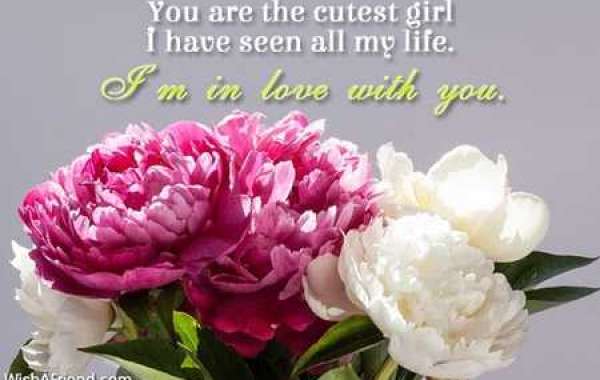 Caring our number one virtue on earth 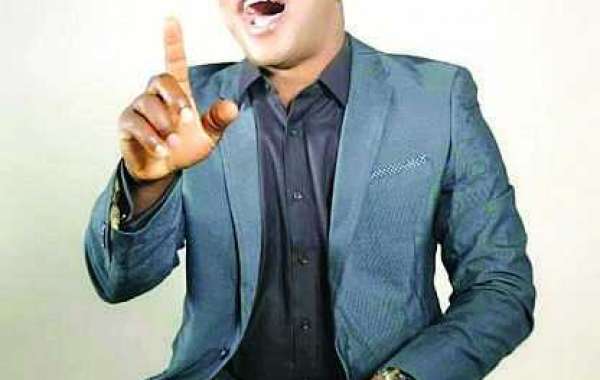 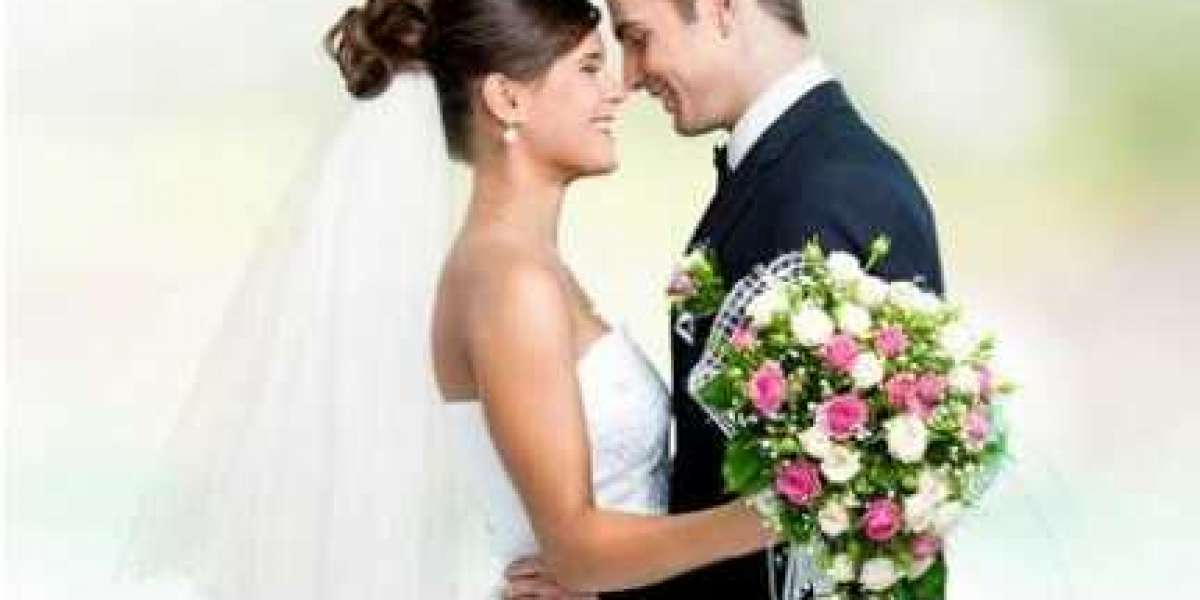 THE REASON WHY MEN ARE CALLED "GROOM”, AND THE WOMAN “THE BRIDE” ON WEDDING DAY (1)