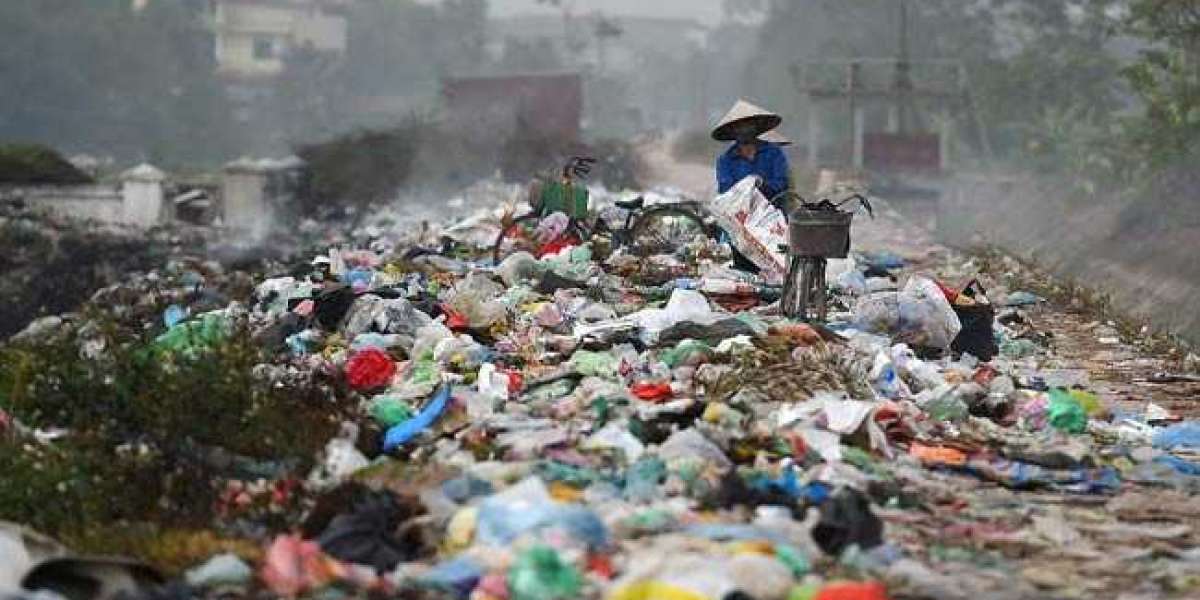 China will ban non-degradable plastic bags in major cities and single-use straws from restaurants by the end of this year in a bid to cut down on waste.

China will ban non-degradable plastic bags in major cities and single-use straws from restaurants by the end of this year in a bid to cut down on waste. The country is one of the world’s biggest users of plastic, and the plan targets a 30 percent reduction in non-degradable, disposable tableware for takeout in major cities within five years. In a document released Sunday, the National Development and Reform Commission (NDRC) and the Ministry of Ecology and Environment said the production and sale of disposable foam and plastic tableware will be banned by the end of the year. The plan also outlaws non-degradable, single-use straws in the catering industry this year, while disposable plastic products should not be “actively provided” by hotels by 2022. By 2025, the authorities said they planned to effectively control plastic pollution and cut the amount of waste in landfills of key cities, on top of setting up a management system. The bid to contain pollution comes as decades of rapid development and a drive for convenience have created huge levels of waste. China produced 210 million tonnes of trash in 2017, according to World Bank figures, which warns that could soar to 500 million tonnes annually by 2030. The targets extend to plastic packaging used in postal services as well. Postal delivery outlets in areas such as Beijing, Shanghai, and Jiangsu will ban the use of non-degradable plastic packaging bags and disposable plastic woven bags by the end of 2022. More than 2.3 billion parcels were shipped in the aftermath of last year’s massive shopping festival Singles Day, according to China’s postal authority. AFP Source: https://www.channelstv.com/2020/01/20/china-moves-to-phase-out-plastic-waste/ 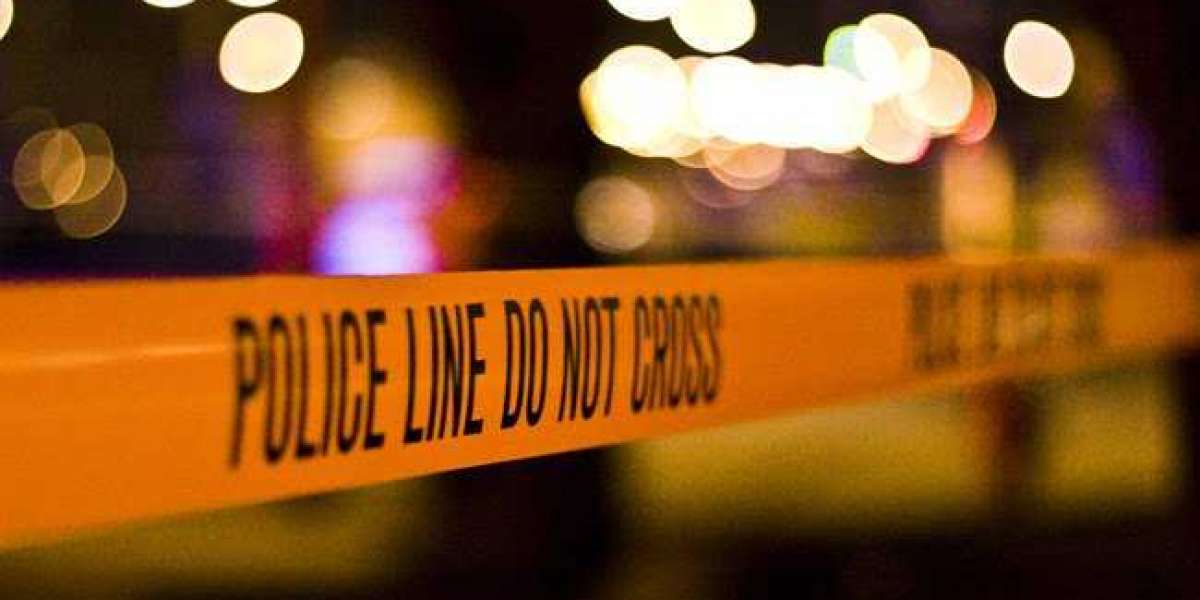 Police Inspector Charged With Murder ‘Kills Self’ To Evade Trial 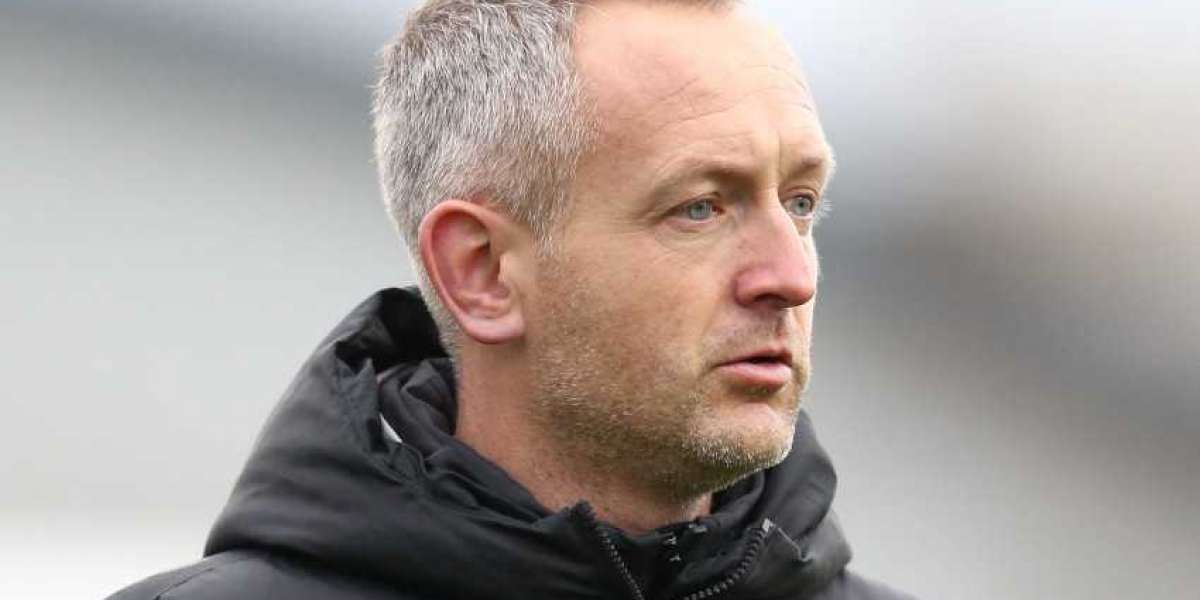 Sam Ricketts on how Jurgen Klopp's decision to rest his Liverpool stars has cost Shrewsbury £500,000 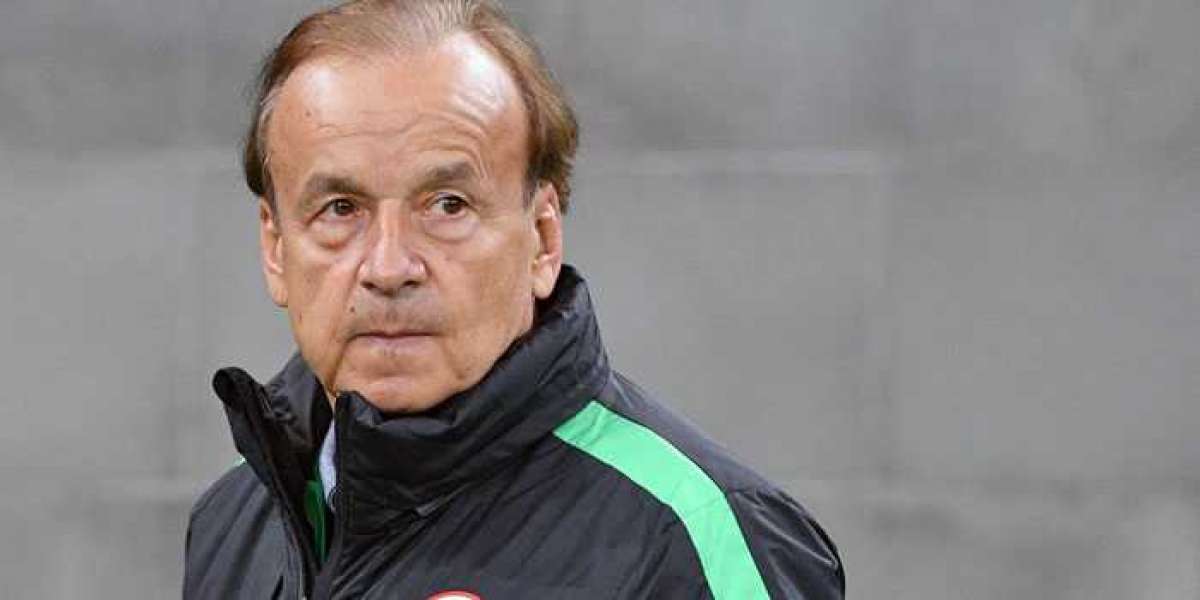 Rohn opens up on super eagles' readiness ahead of AFCON qualifiers.