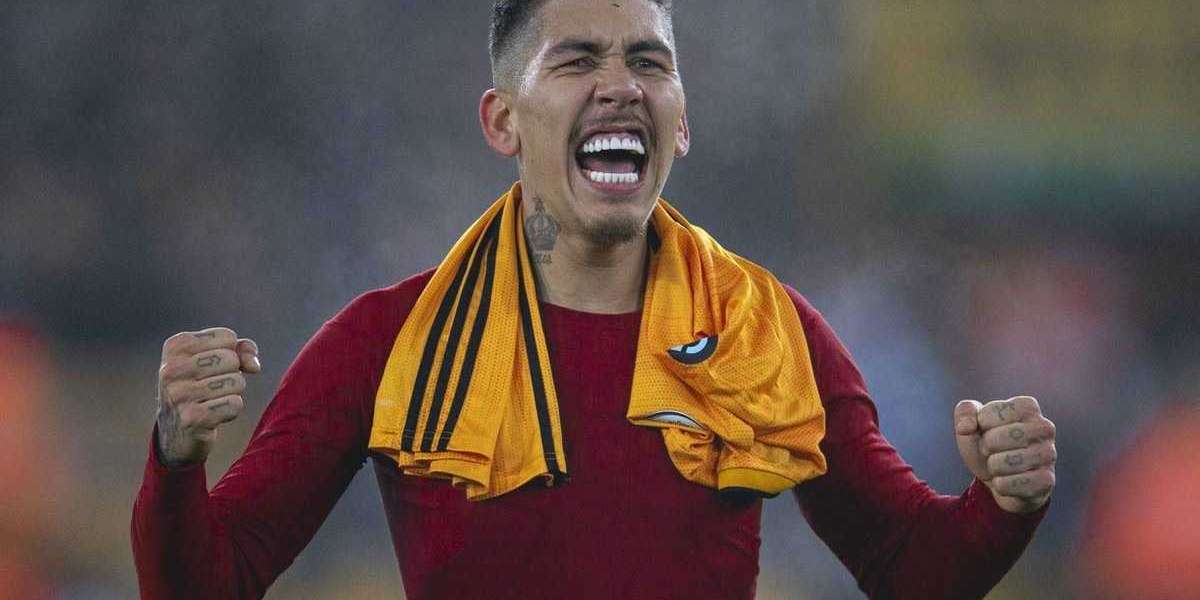 Earlier in the season, Firmino approached Klopp to express his concern over not finding the back of the net on a regular basis.

The Brazilian scored only four times in the first four-and-a-half months of the season, but he has now netted six goals in his last eight games, including match-winners against Monterrey, Flamengo, Tottenham and now Wolves.

Bizarrely, all 10 goals Firmino has scored so far this season have all come away from Anfield, with eight of those coming in the Premier League: 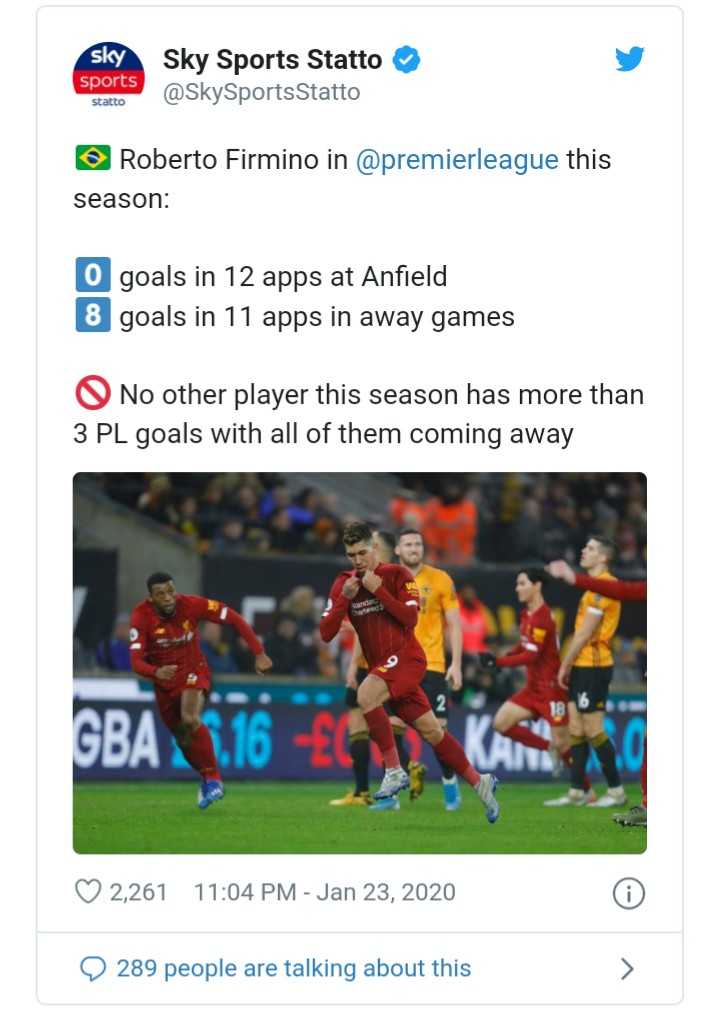 No other player to only score on the road has record more than three in the English top flight, one of those away-day specialists being Wolves winger Diogo Jota (three).

Van Dijk (four) and Divock Origi (three) are among eight players to solely score at home. 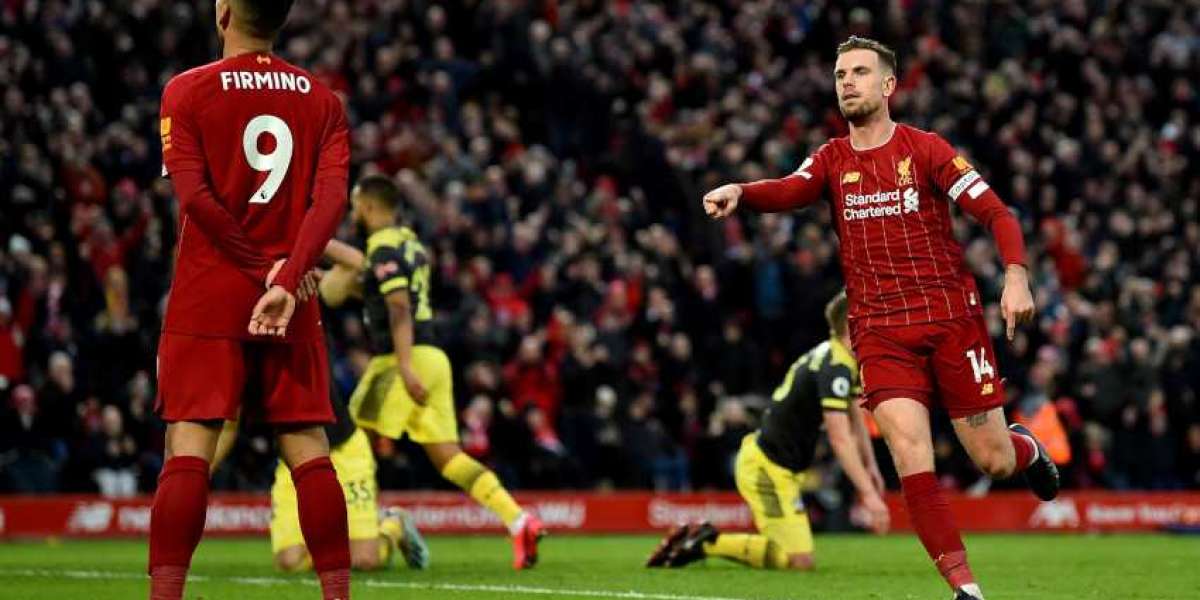 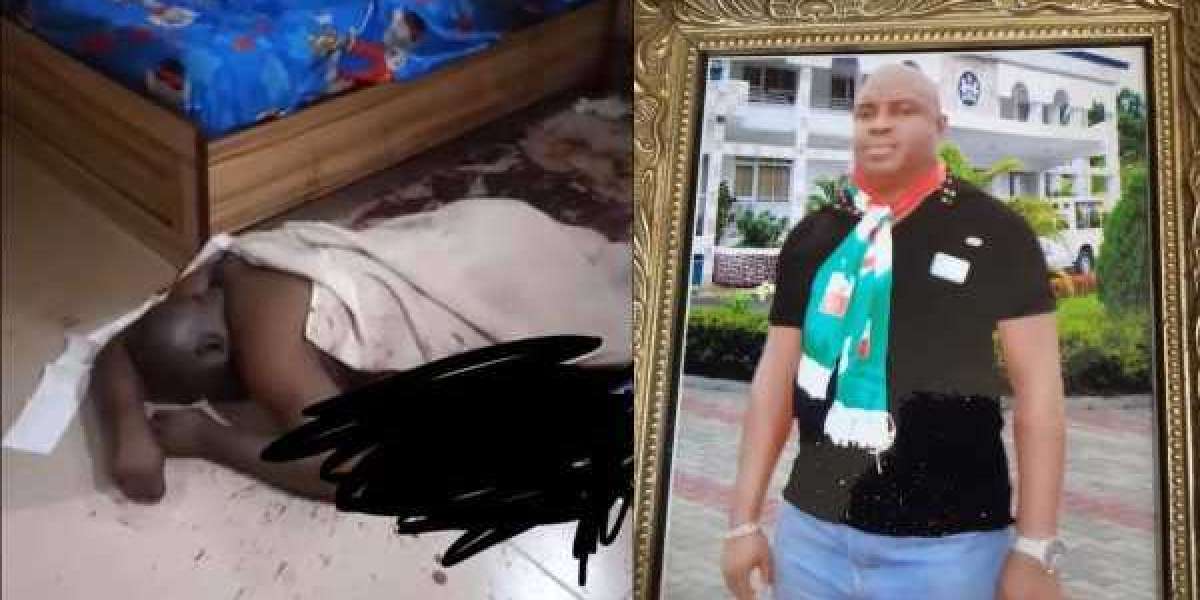 Man stabbed to death by wife in Port Harcourt. 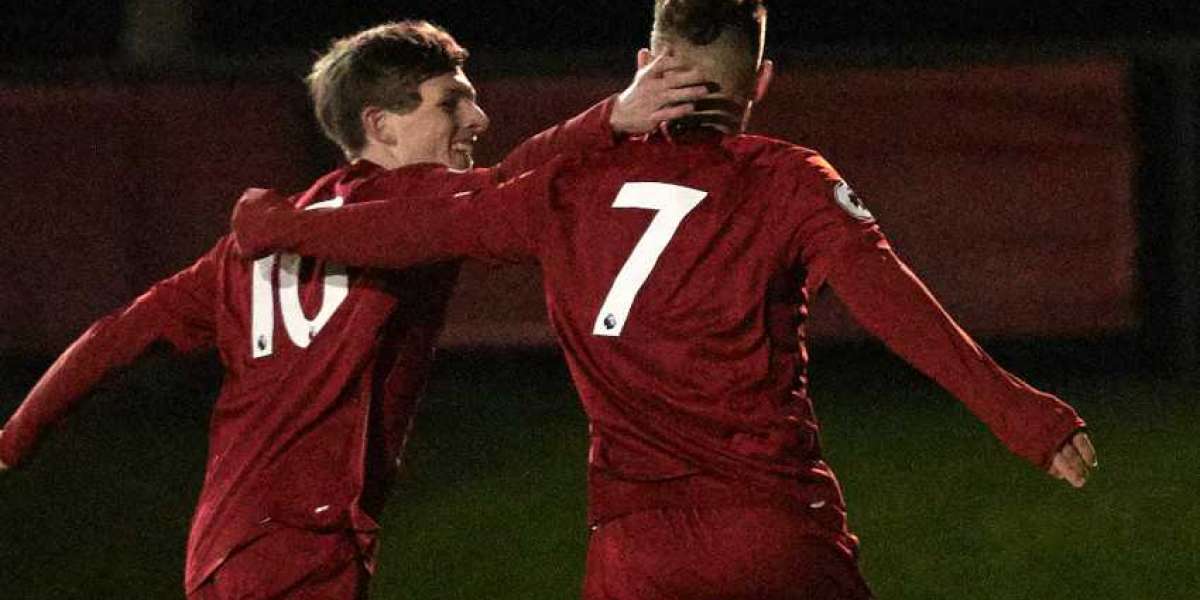