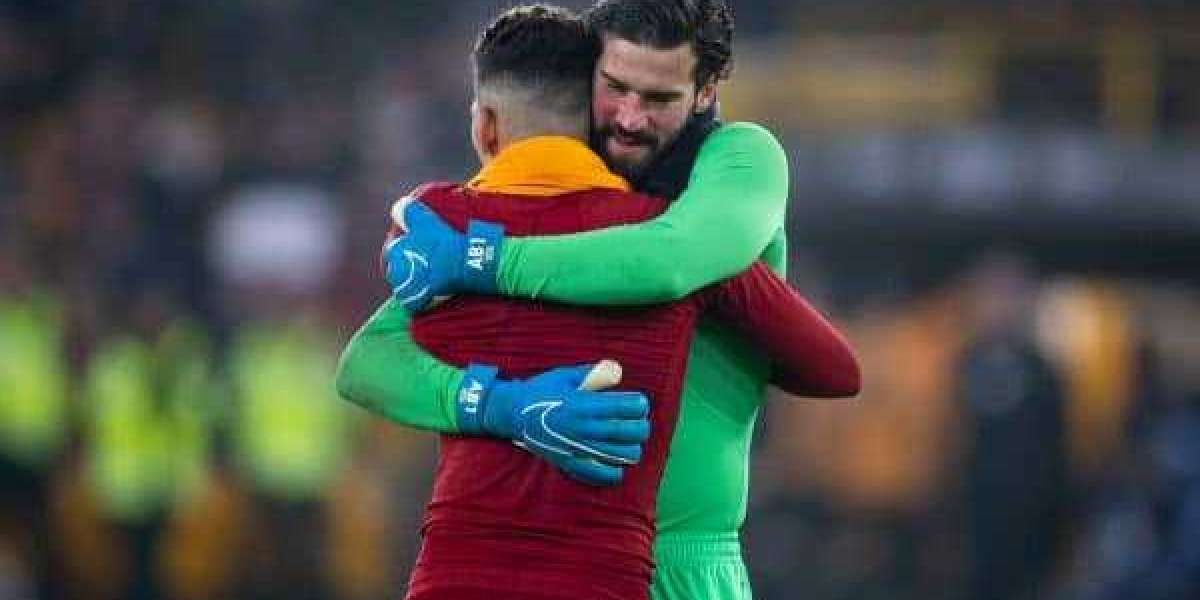 Liverpool’s 2-1 win over Wolves extended their lead at the top of the Premier League, in a season in which they are matching the heroics of the greats.

I mean, I grew up on the gods of the late 1970s and early 1980s; I grew up on heroes whose names still trip off the tongue with a casual reverence.

By the time the 1987/88 vintage rolled into town, I was locked within my most impressionable teenage years.

They were a glorious collective of names that trip off the tongue with an almost obscene nonchalance.

Grobbelaar, Nicol, Ablett, Hansen, Gillespie, Lawrenson, Venision, McMahon, Whelan, Spackman, Houghton, Johnston, Barnes, Beardsley and Aldridge. Throw in an unfit Molby while you’re at it, you know, just because we can.

And now here we are, in 2020, witnessing this new form of Anfield greatness. A team that wins 99.9 percent of its games and doesn’t adhere to any of the previously written laws of footballing logic.

A band of names that are proudly shouted from the rooftops.

Throw in a recently arrived Minamino and a previously untrusted Lovren into the mix, while the kids are alright too.

The startling thing about this Liverpool is just how the awe of right-minded, football loving, non-Liverpool supporters is growing at an exponential rate.

After this latest victory at Wolves, a win which we rode our luck to attain to a degree, the BT Sport and ITV commentator Seb Hutchinson was compelled to comment:

For the record, yes, yes I do feel it’s a dream. A glorious dream that is slowly but surely edging toward a barely believable reality.

Seb’s take on proceedings also has an opposite. It is balanced by the militancy of those in denial about just how good this Liverpool are.

For examples of this, track back to any of Ole Gunnar Solskjaer’s most recent Liverpool-related moon-howling.

This is essentially a Liverpool that is on the brink of transporting us to an alternative, parallel universe.

One in which our 30-year title drought has ended; one where the monkey that has been residing on our back since 1990 has finally clambered down and headed off to jump on Man United’s instead.

Successfully complete the ascent to the top of this mountain and we’ll find a beautiful horizon that stretches far, far into the distance; a horizon that can be anything that Jurgen Klopp and his players want it to be.

We didn’t make it easy for ourselves at Molineux. We invited early pressure and the chance that flashed close to Alisson’s six-yard line was quite literally a shot across our bows.

In riposte, the magnificent Jordan Henderson made it 1-0 when he lashed the ball in from a corner with his left ear. It wasn’t even his stronger ear at that.

Other chances tripped along over the course of the following 82 minutes, plus time added on for stoppages. Two of them were taken. One for Wolves, by Raul Jimenez, the other in almost inevitable circumstances by Bobby Firmino.

In the case of Firmino, it was after he’d missed earlier and simpler opportunities.

When all is said and done, try as you might—and Wolves tried harder than any other team we have faced this season—you just can’t keep these Redmen out.

There were shots that flashed wide of the post, a goalmouth scramble or two. Virgil van Dijk meted out a defensive reassurance that was more than matched by Joe Gomez.

At one point, Van Dijk eased the ball and his opponent out for a goal-kick, while his facial expression was set to a majestically disdainful frequency.

If you aren’t enjoying these halcyon days, then you really need to get your kicks elsewhere.

The one request I would put in is that we now ditch the all-green goalkeeper’s kit.

Alisson should be in all black, rather than in all green. He looks three times bigger and 100 times more imposing when in all black.

When in all black, he strikes the image of a Jason Bourne version of the Milk Tray man, while when his beard is more unkempt, he looks like a bear of a goalkeeper.

It is the Lev Yashin effect and Jamie Carragher agrees:

Sadio Mane limping off was the biggest negative of Thursday night, although it did allow us to ease Takumi Minamino into meaningful action.

Mane has been the most consistent of our front three this season, so the hope must be that his hamstring isn’t going to put him out of the picture for too long.

A short, personalised winter break will leave him fresh for the projected festivities of a spring clinching of the league title though.

Wolves impressed me once again. Champions League qualification shouldn’t be classed as a fanciful ambition for them, be that via a top-four finish or winning the Europa League.

They put in a massive amount of effort against the best team in the world. It is a compliment to Liverpool that on an ‘off night’ they still won away to a team riding their own compelling wave of intent.

While Wolves sit on the same number of points as Tottenham and United, it is entirely unrepresentative of the seasons they are all having.

A win of inevitability perhaps for Liverpool, most certainly the type of win champions procure.

This was another significant step forward, as January was meant to be a month where our lead at the top of the Premier League would be ripe for shrinking, rather than being extended.

The points clock continues its countdown. Twenty-seven points to go and 15 games in which to do it. 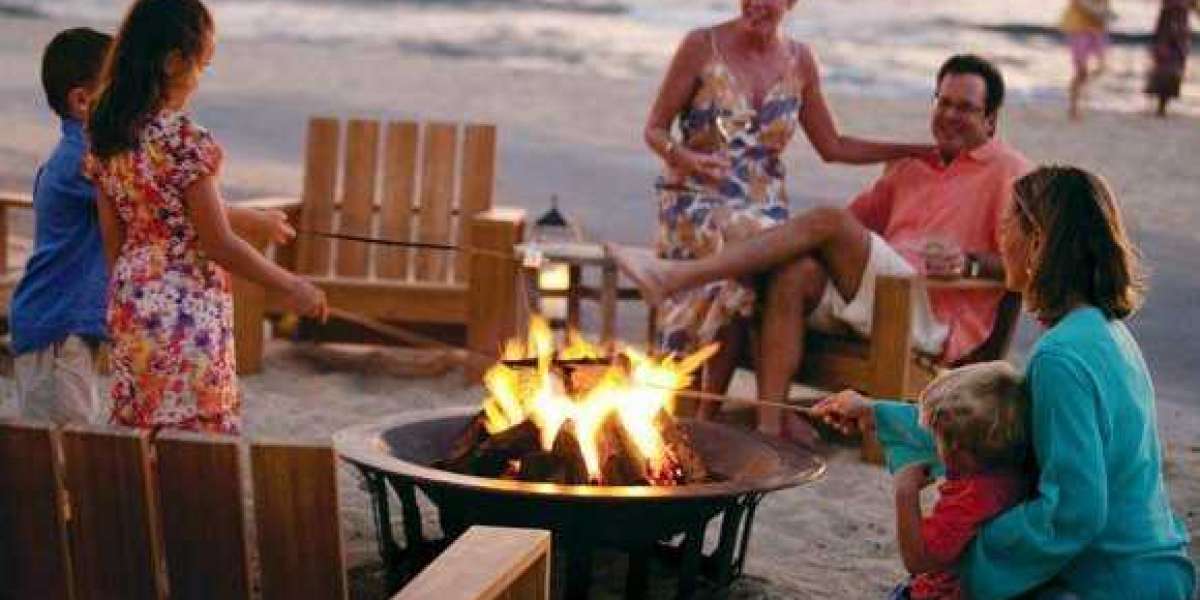 The pill that CURED MY HUBBY’S ED And How our sex life is back from the dead!!! 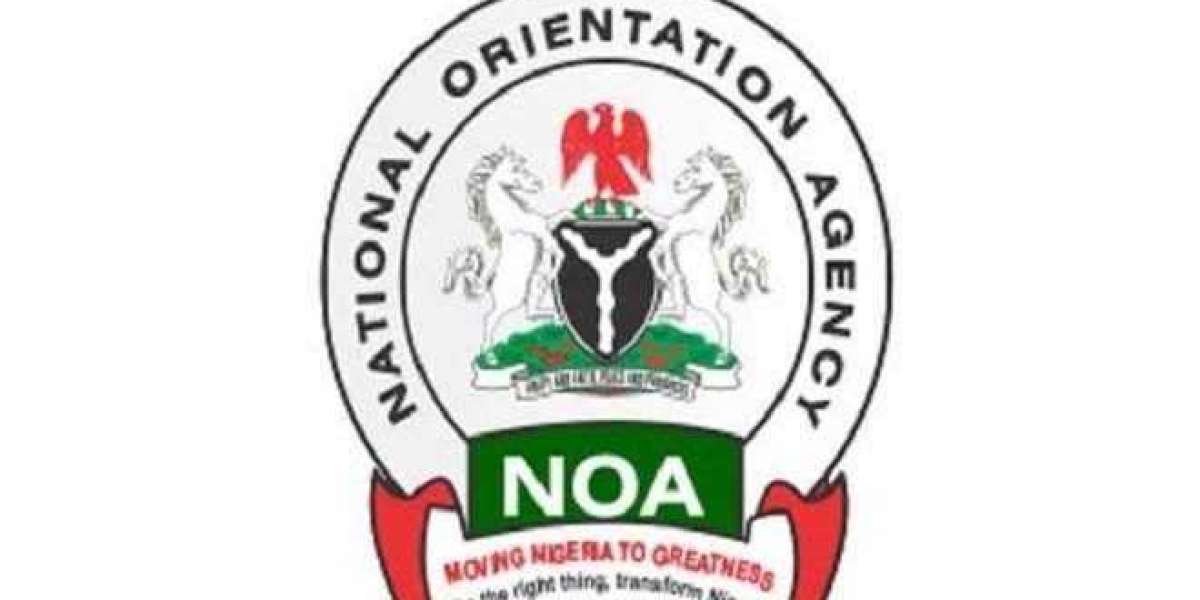 NOA makes case for made in Nigeria products 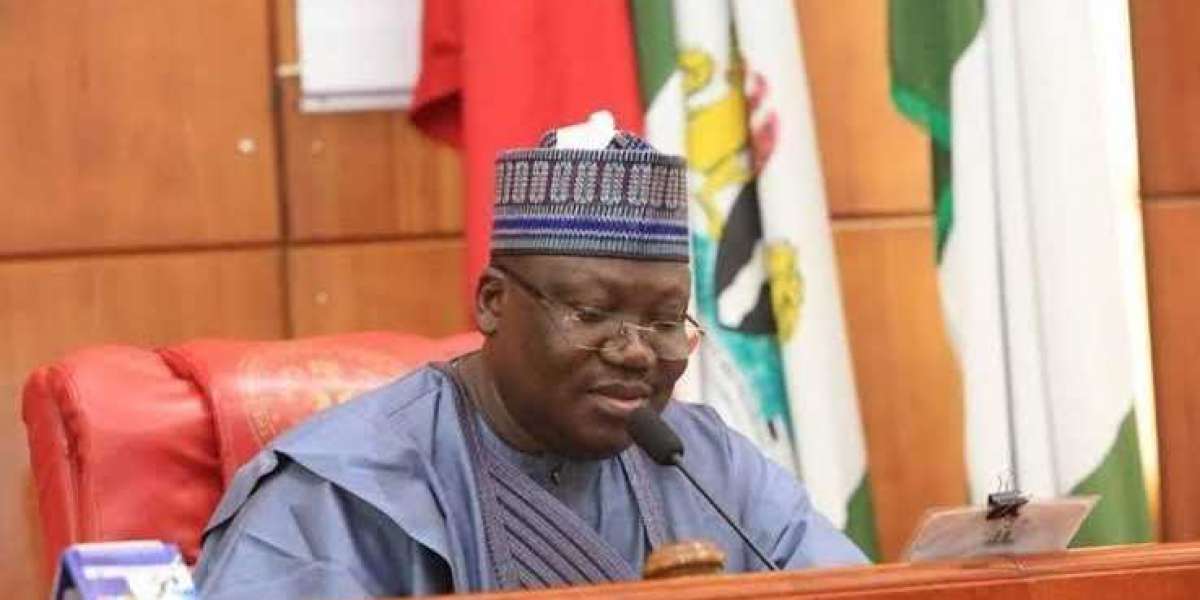