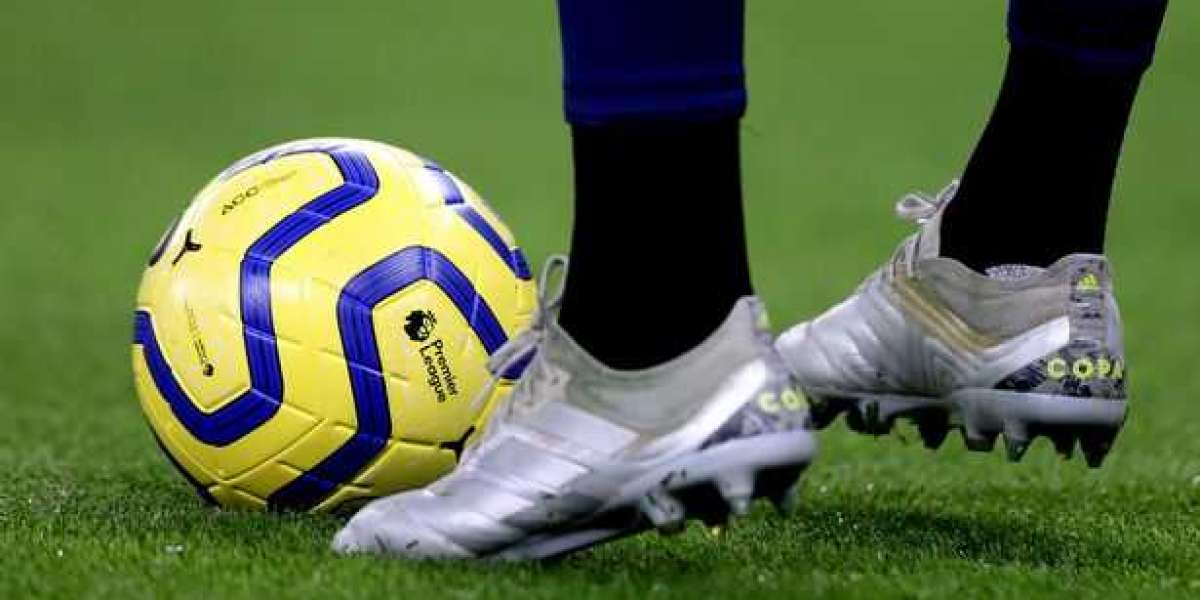 Liverpool and the rest of the Premier League may be the beneficiary of a new 'hybrid' model of the summer transfer window, according to a report in The Times.

"It is thought that having the transfer window shut the day before the start of the season but with international transfers only still permitted after that day will be the preferred option at a vote next month," the national claims.

This means that Everton and Liverpool would have more time to get overseas deals over the line.

"Sources say that the hybrid option is the favourite as things stand. It is understood that at least one of the 'big six' clubs will push for that option to be adopted, arguing that it will allow Premier League sides to still compete for international players with their European rivals, but will maintain the integrity of the league."

As things stand, the summer transfer window for Premier League clubs closes the day before the season starts: last year, this was 8 August.

This system - introduced in 2018 - shaved more than three weeks off clubs' time to complete transfers compared to the old rules.

However, under the current system, players are still able to leave Premier League clubs to join teams around Europe or English lower-league sides until the end of August or beginning of September, when the window officially closes.

The Times says, "The alternatives are: a return to the old system where it closes at the end of August; or staying with existing system where it shuts the day before the start of the season.

"The options have been explained to club officials at regional meetings with the league, where they have also been updated on the implications of Brexit.

"The 20 clubs will decide at a meeting on February 6. 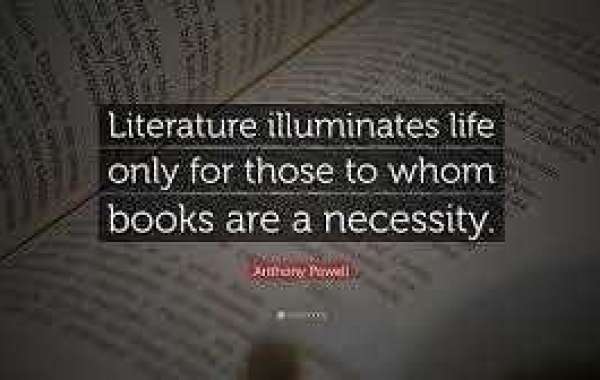 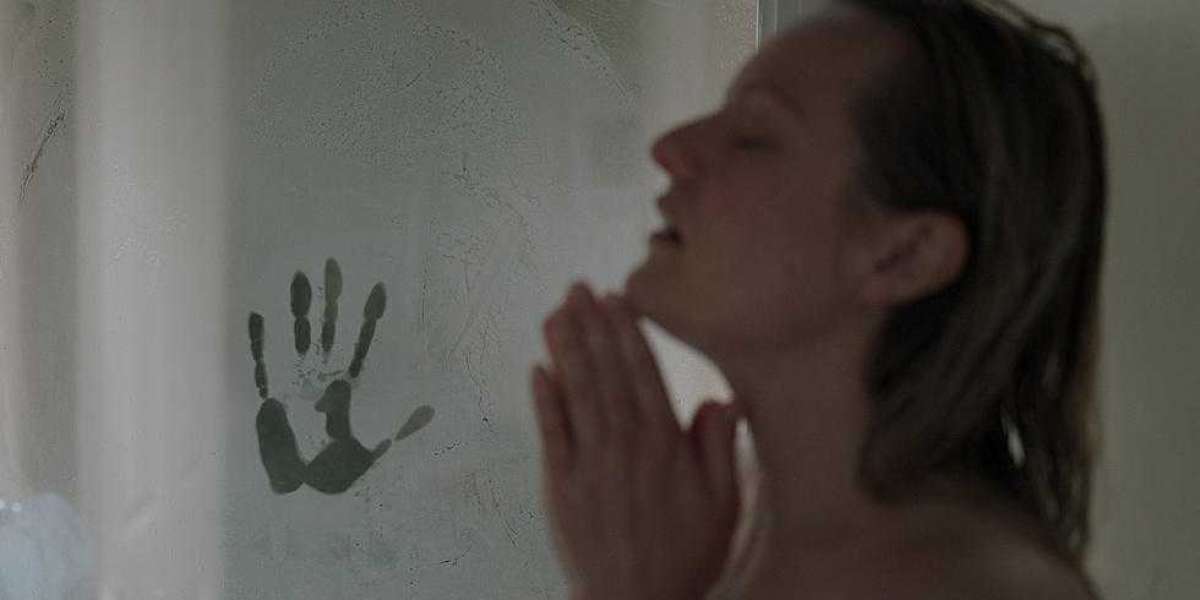 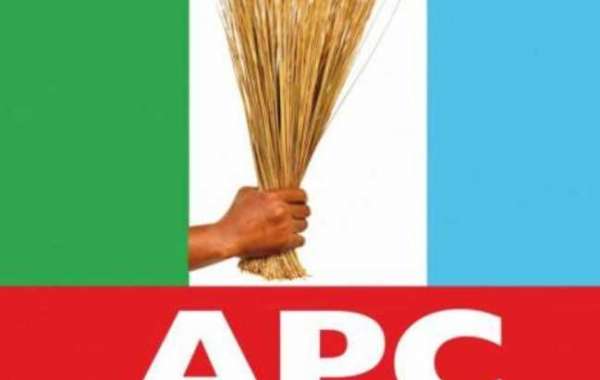