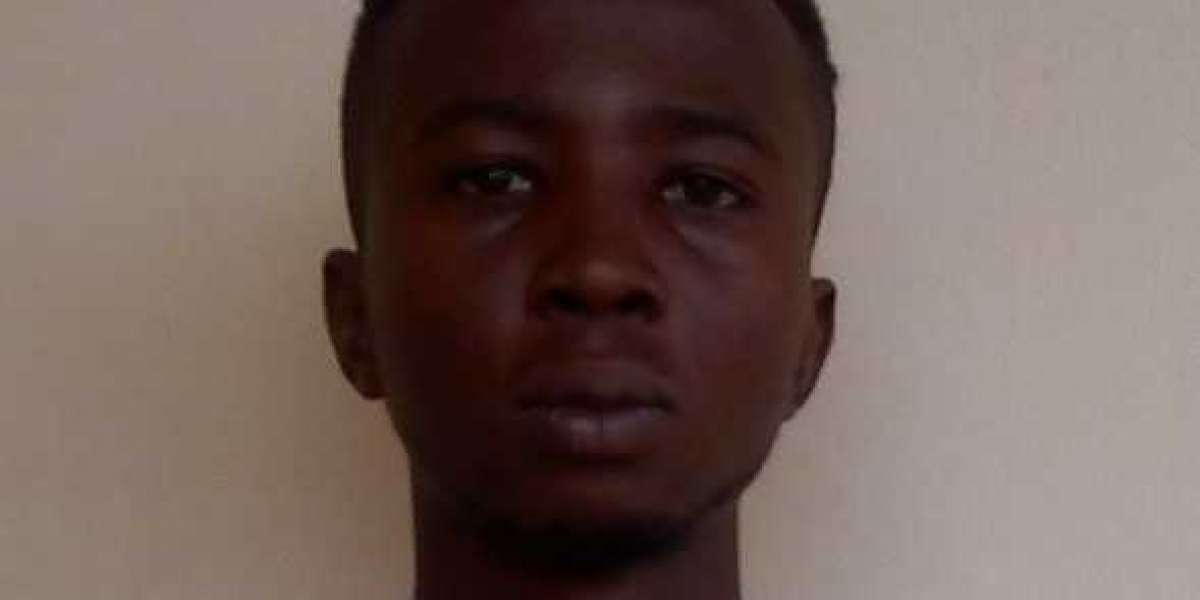 A Federal High court in Ondo state has jailed a final year student of Business Administration.

The convict is a student of a private university located in Ondo State identified as Fisayo Adetoro.

He was on Thursday found guilty of impersonation, forgery and money laundering, and sentenced to cumulative 13 years in prison and N1 million fine.

Adetoro, who was said to be a first class candidate on 4.5 Cumulative Grade Point Aggregate, CGPA, was convicted by Justice Folashade Olubanjo of the Federal High Court 1, Akure, in a criminal case filed against him by the Economic and Financial Crimes Commission, EFCC, Ibadan zonal office.

He was originally arraigned on January 18, 2017 on a six-count charge, but pleaded not-guilty to all the charges.

The allegations, according to the charge sheet, include falsely representing himself to be Bawa Mohammed Sanni to defraud his victims to the tune of thousands of United States Dollars.

He was also accused of using the fake name to register for a Nigerian Driver’s Licence bearing his photograph, as well as laundering sums running to millions of naira.

The EFCC, represented by Dr. Ben Ubi and Sanusi Galadanchi, called five witnesses, including two victims of his money laundering activities, to prove its case, while the accused called three witnesses.

After evaluating the arguments on both sides, the presiding judge found Adetoro guilty in four of the six charges.

He was sentenced to two years for falsification of documents (Count 2) and three years for uttering official document (Counts 3 and 4). 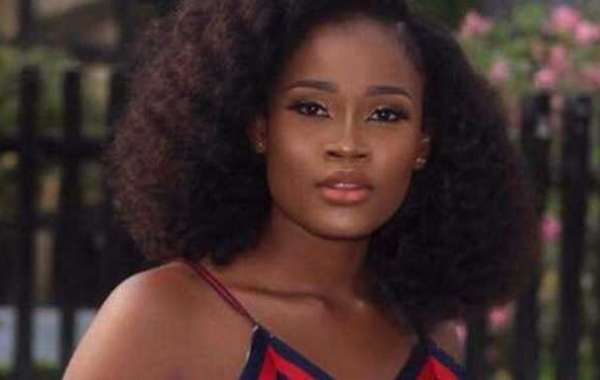 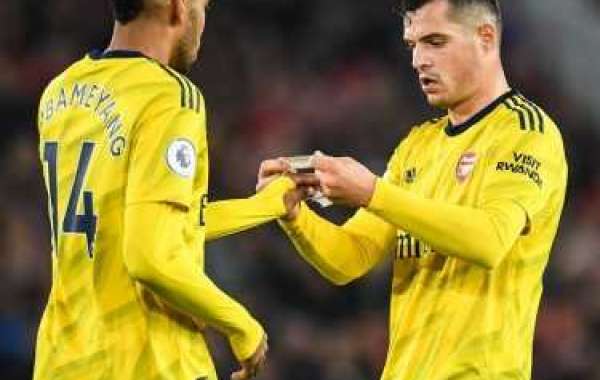 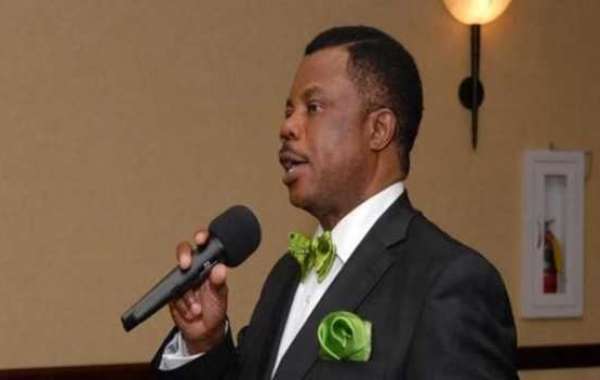 Governor Obiano: There Are Evil Spirits In Anambra Government House