‘Why Lagos lawmakers are backing Amotekun’ 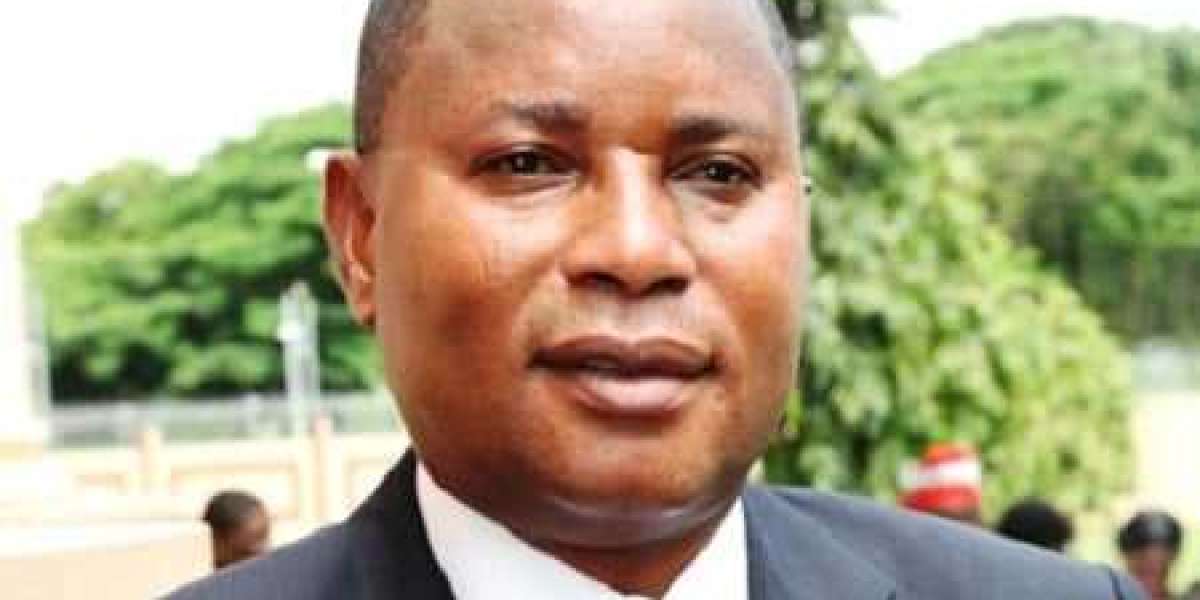 Wasiu Eshinlokun is the Deputy Speaker, Lagos State House of Assembly. In this interview with MUSA ODOSHIMOKHE, he speaks on why Lagos lawmakers are backing Operation Amotekun with the necessary laws, the menace of okada riders and why the Southwest deserves the presidency in 2023.

That kind of support is Lagos State House of Assembly giving to Amotekun?

I must make it clear that any idea to complement the efforts of providing additional security to protect the people is a welcome one in all ramifications. Naturally, you will understand that this will boost and complement other manpower to secure the people. Before now, the people have been involved in community policing over time, trying to ensure that they secure their environment.

I think the establishment of Amotekun by the Southwest governors has been receiving the support of the majority of Nigerians, only very few people have shown misgivings about it. The people of Southsouth, Southeast and even the Middle Belt have demonstrated tremendous support for Amotekun. These regions want to borrow a leaf from what the Southwest has done. I think it’s a great effort and it will go a long way to promote security in the society.

What is the House doing to ensure that Amotekun enjoys legitimacy?

We have realized the shortcomings of the establishment of the outfit and all hands are on deck to give it a legal backing. The Southwest states houses of assembly are working harmoniously to ensure that it is backed by the necessary legislation. There is unity among the legislatures in the Southwest on the matter. Lagos State is working hand in hand with other Southwest states to pass the enabling laws to keep Amotekun as a policing outfit.

I am sure that, by the time we resume from our recess, progress would have been made on the issue.
Will there not be duplication of duties with other security agencies when it finally comes on stream?
There will never be duplication of duty with whatever outfit that serves to protect the people. The most germane function of any government is the protection of lives and property. Whatever you can do to ensure the protection of lives and property should be embraced. This is not against the constitution of the Federal Republic of Nigeria.

The government has outlawed okada riders in some parts of the state. Will this not trigger the crime rate?

The ban against the operation of okada on major highways is not new. It has been there since former Governor Babatunde Fashola’s administration. The operations of okada and tricycles have equally been spelt out in the Lagos State Traffic Law. There is a restriction for the operations of okada and tricycles in some local governments. We did not outrightly ban their operation in all the local governments because the government is aware of the fact that some areas still rely on them to take people to the interior.

Again, okada riding is not a sign of development. We all know that the operation of okada and tricycle stares people in the face as something unwholesome and constitute some form of terror. We call on Nigerians to support the ban, though we have 57 local governments and local council development areas, so if their operation is restricted to 15 of the councils, they still have other councils where they can still operate. When there is something like this, there will be a problem. But, I am sure the Lagos State government will rise to the occasion and ameliorate the situation.

It might be too early to start discussing 2023 presidency. We are barely some months in the life of the second term administration of President Muhammadu Buhari. However, what cannot be taken to be early is the issue of rotation of power between the North and the South. The issue is not among the regions; it is between North and South. If Buhari, as a northerner has spent eight years, it means it will come back to the South. It is now for the regions in the South to now determine where it will go. Of course, the Southsouth is out of the equation because they just left the position not long ago. That means the Southeast and the Southwest are now left for the race. And if Southeast has not been supportive of our party, the All Progressives Congress (APC), in term of politics, it means their chances are limited.

So, it is their problem if the position eludes them. They excluded themselves because of the kind of politics they played. They may be given such opportunity in the Peoples Democratic Party (PDP), but I doubt if they can have it in the APC. So, the Southwest seems appropriate. Again, some people have been saying it should be retained in the North. But, when the time comes they would have to tell us why power must remain in the North. Until then, we are keeping our fingers crossed ahead of the race toward 2023. The APC is an amalgamation of the Congress of Progressive Change (CPC), the Action Congress of Nigeria (ACN) and the All Nigeria Peoples Party (ANPP). As at the time of the coming together of the parties, the ACN has the highest number of governors when the arrangement was sealed. And if we were magnanimous enough to concede the presidency to the North, then they should reciprocate the gesture in 2023. 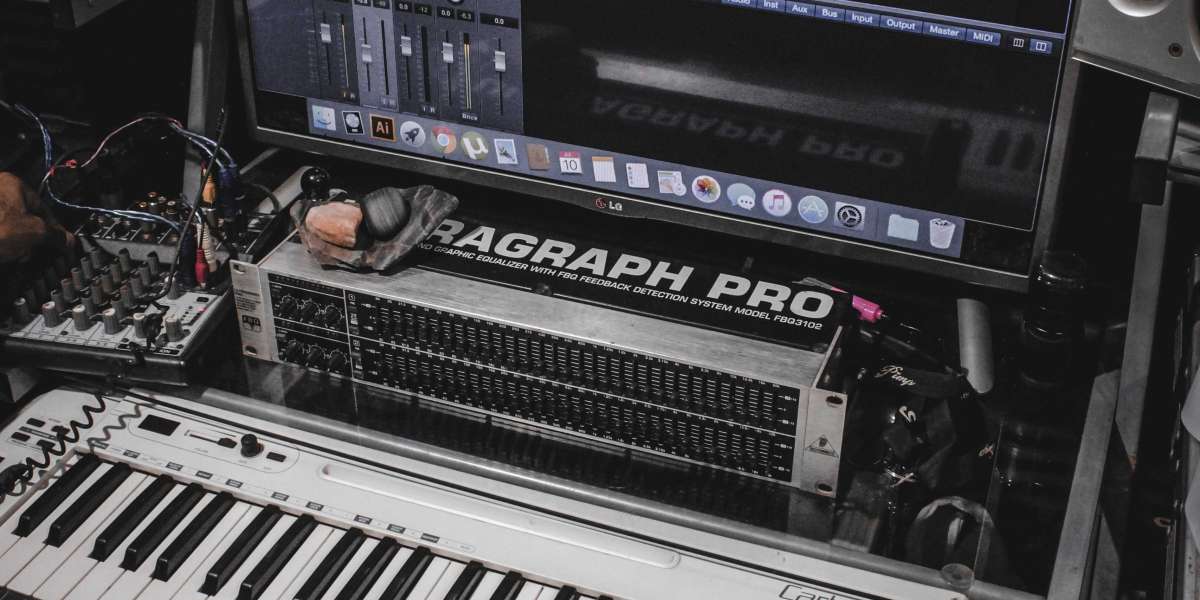 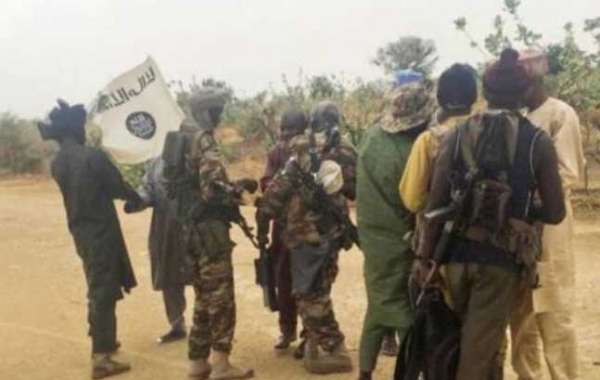 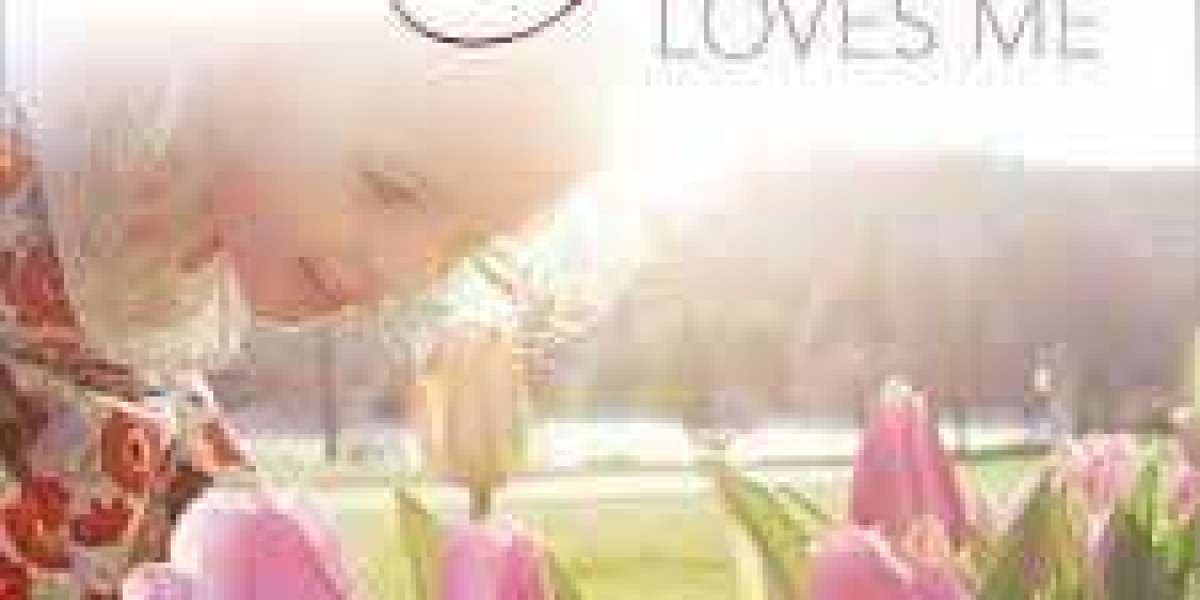 WE ARE THE IMAGE OF GOD