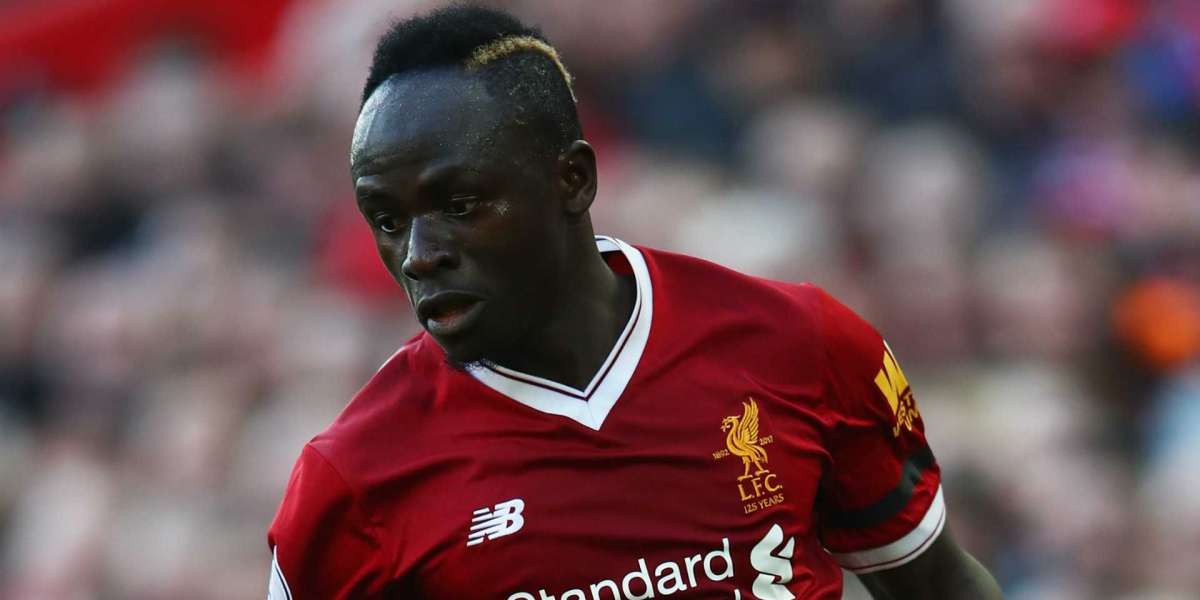 It could be recalled that in January, Sadio was forced to leave the pitch while playing after he had a hamstring injury.

Klopp in his remark about Mane’s return noted that the forward alongside James Milner is already back on the pitch and that the duo will be featured in their Saturday’s Premier League clash against Norwich City.

He said “When Millie and Sadio are back, you start thinking immediately. That’s how it is.”

“It looks like – and I hope it stays like this – apart from Shaqiri, Clyne and Glatzel, all players are in training.”

“We have some good options and hopefully it stays like this, that would be really great for the decisive part of the season now. 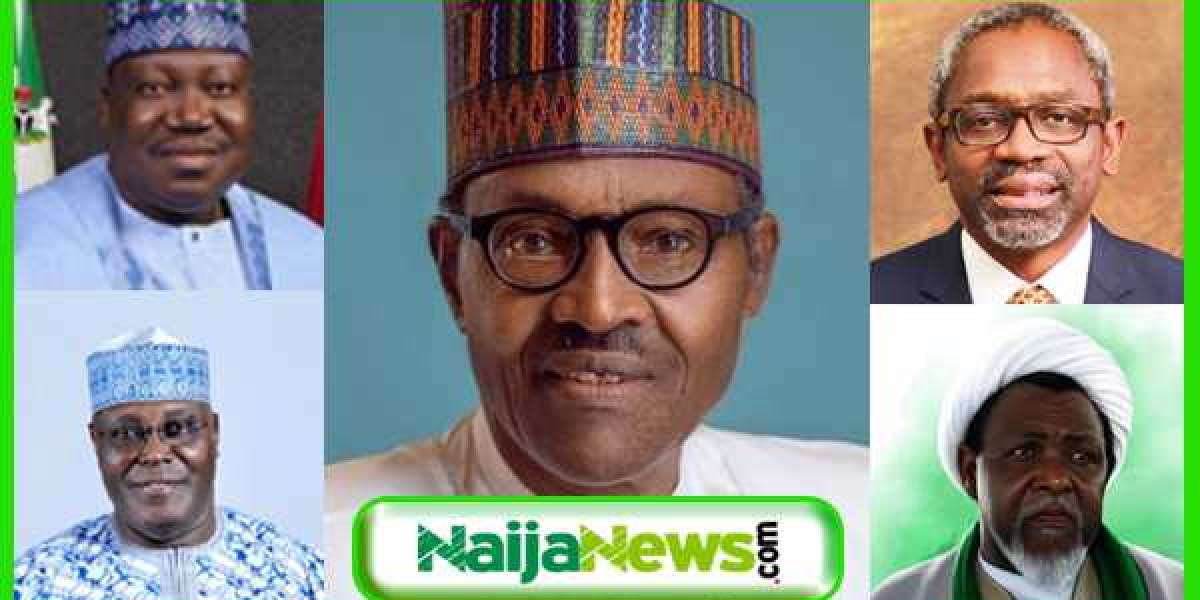 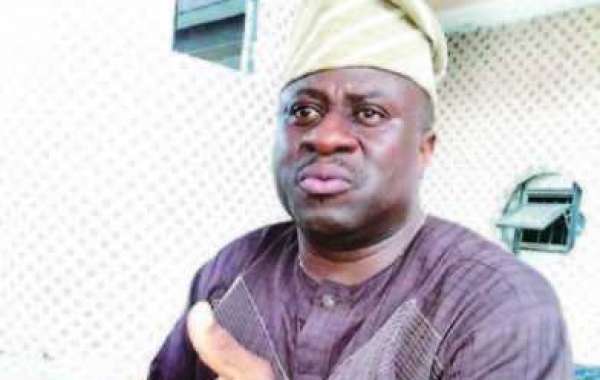 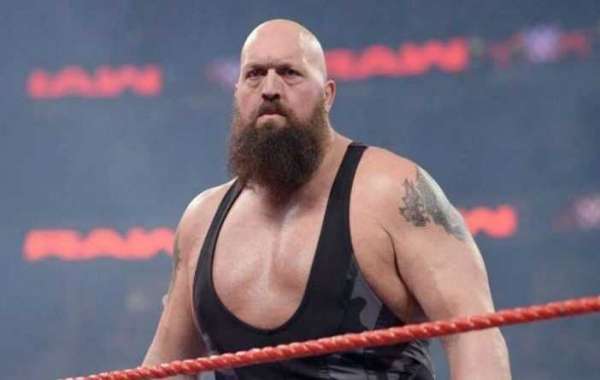