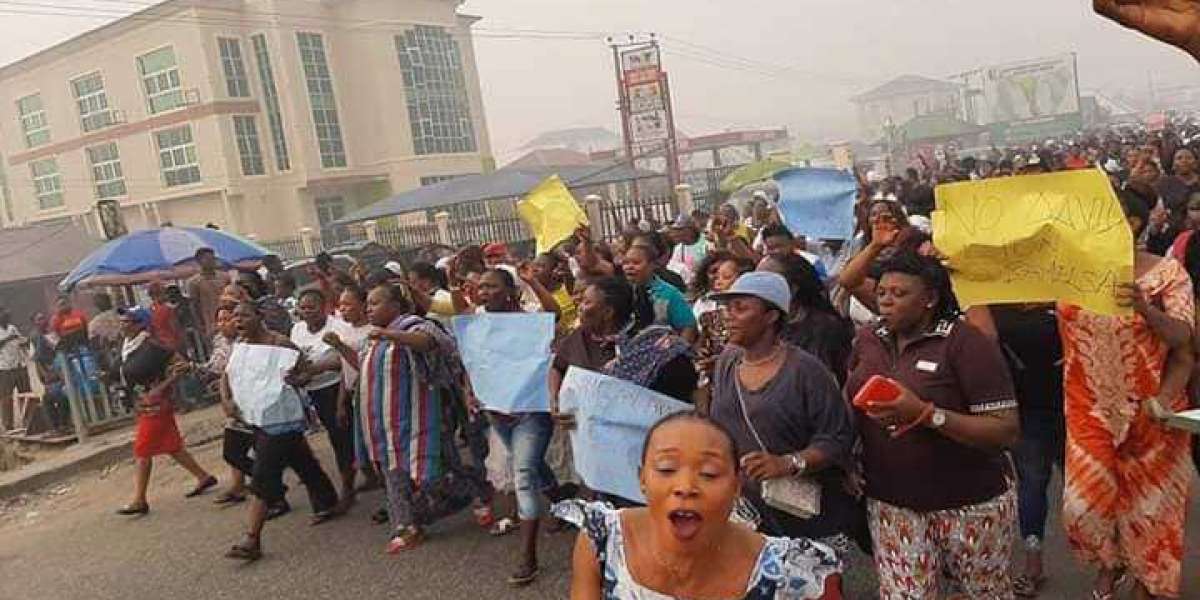 The All Progressive Congress (APC) Youths in Bayelsa State are lamenting bitterly on how the supreme court sacked governor-elect, David Lyon.

Protesting the decision, the youths burnt items on the road on Tombia junction in Bayelsa. Some of the protesters took to major roads in Yenagoa with placards, saying Lyon remains “our choice”.

The protesters, mostly women and the youth, also blocked some of the roads in the state capital.

Lyon was expected to be sworn-in on Friday but the decision leaves many guessing on who would be sworn-in if the inauguration holds as scheduled.

The protesting youths chanted “No David Lyon, No Governor!”

Below are photos from the protest as shared on social media:

Presentation of Certificate of return to the Governor Elect for Bayelsa State as declared by the Supreme Court.

‪Presentation of Certificate of return to the Governor Elect for Bayelsa State as declared by the Supreme Court.‬ 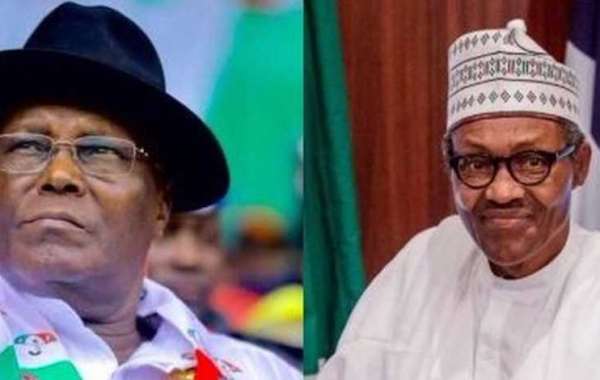 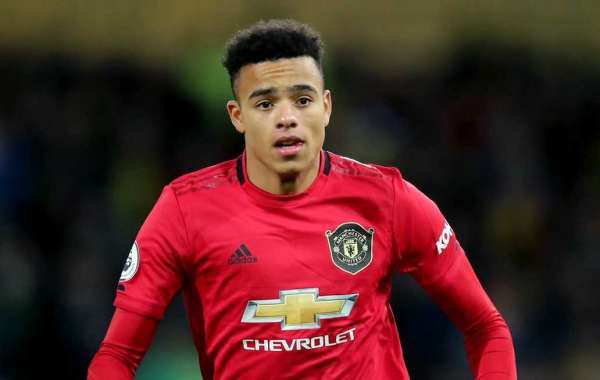 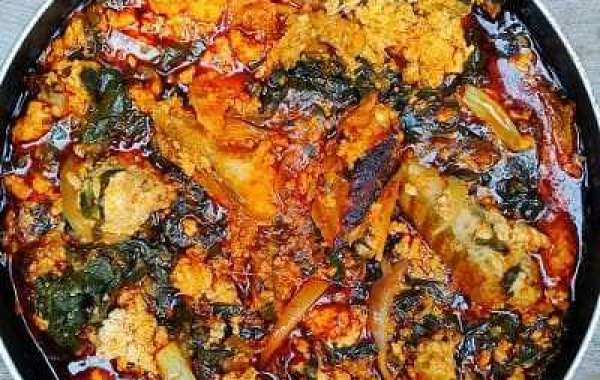