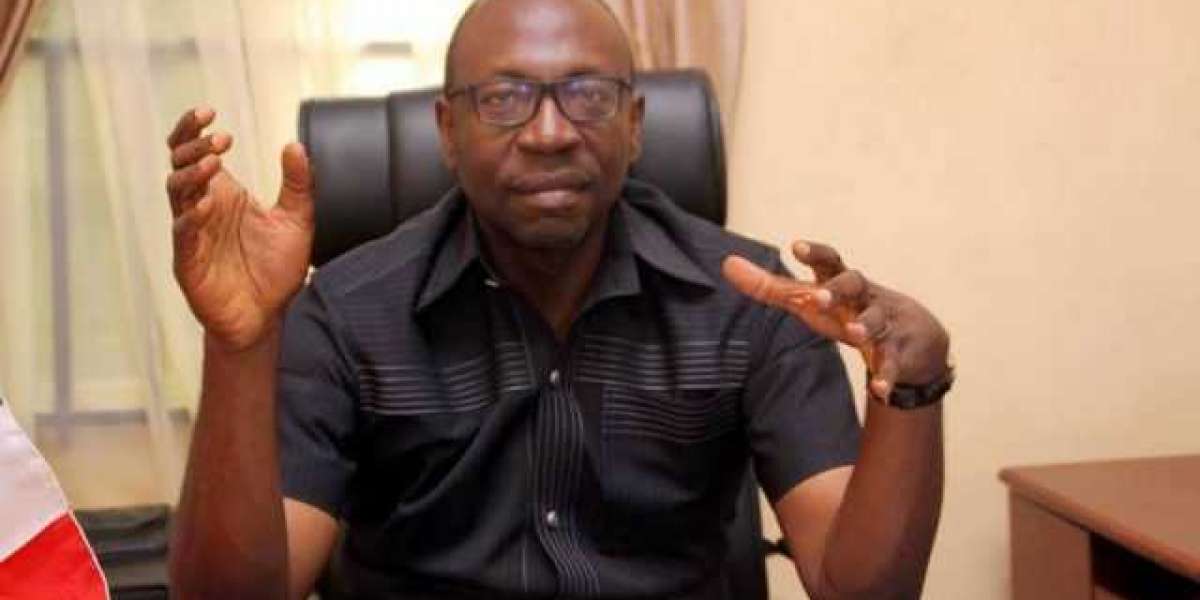 Justice M.G. Umar, of the Federal High Court Benin, has allegedly promised to revoke the bail granted to Mr. Osagie Ize-Iyamu, State Chairman of the PDP, Dan Orbih and three others, if they delayed the trial.

understands that Ize-Iyamu and others were arraigned on an eight-count charge of conspiracy and money laundering to the tune of N700 million.

Justice Umar who threatened to revoke the bail condition, adjourned until March 2, for hearing.

The judge maintained that he would not tolerate any form of delays in the suit.

The offense runs contrary to section 18(a) of the Money Laundering (Prohibition) Act 2011 as amended and is punishable under section 15(3) of the same Act.

The EFCC alleged that the defendants received the sum of N700 Million prior to the 2015 general elections, from former Minister of Petroleum, Mrs. Diezani Alison-Madueke.

Other defendants in the case are former Deputy Governor, Mr Lucky Imasuen, a former member representing Esan southeast and Esan North-East federal constituency in the House of Representatives, Tony Azigbemi, and one Efe Erimuoghae Anthony.

Justice Umar issued the threat after listening to arguments of defendants seeking a six months adjournment, due to ill health of Anthony.

However, in a related development, The Edo State Government has called on all relevant security agencies to place  Ize-Iyamu and other members of the Edo Peoples Movement (EPM) under close surveillance in order to put an end to the sudden rise in the use of explosives to create a sense of insecurity in the state. 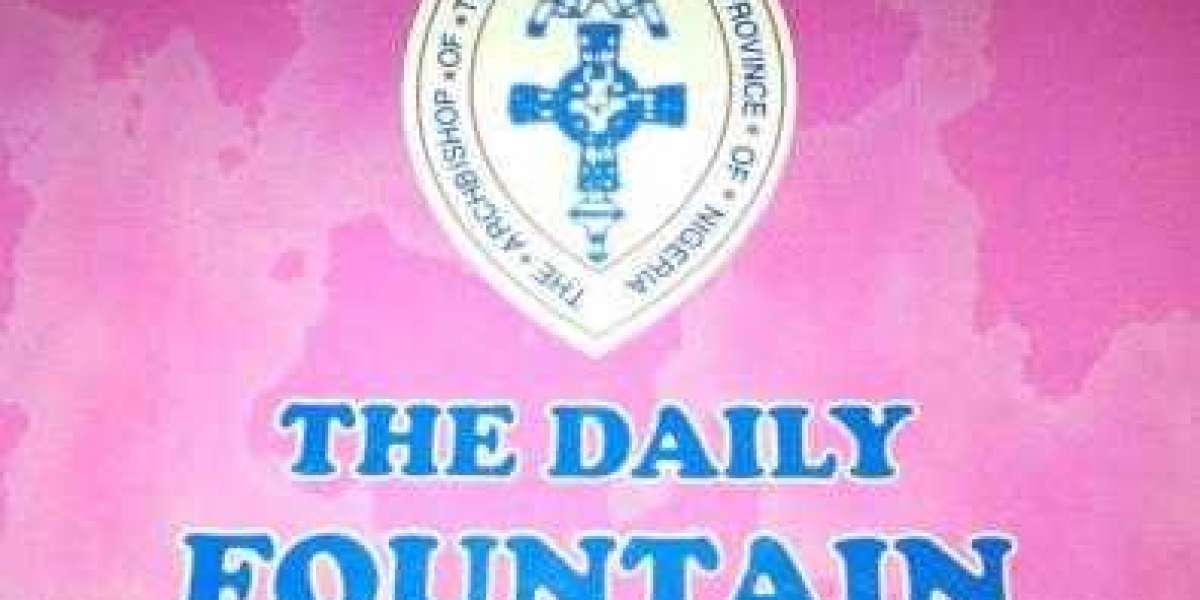 The Daily Fountain Daily Devotional of the Church Of Nigeria (Anglican Communion) 30 January 2020 – No Compromise! 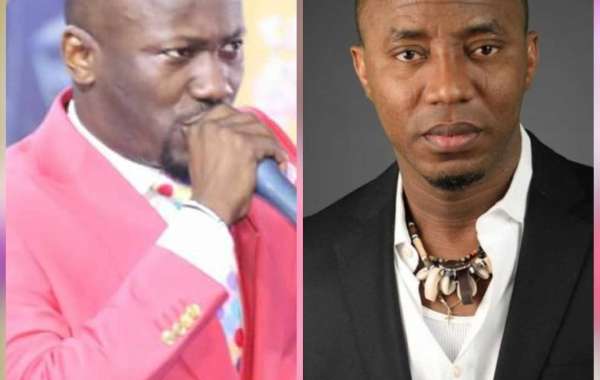 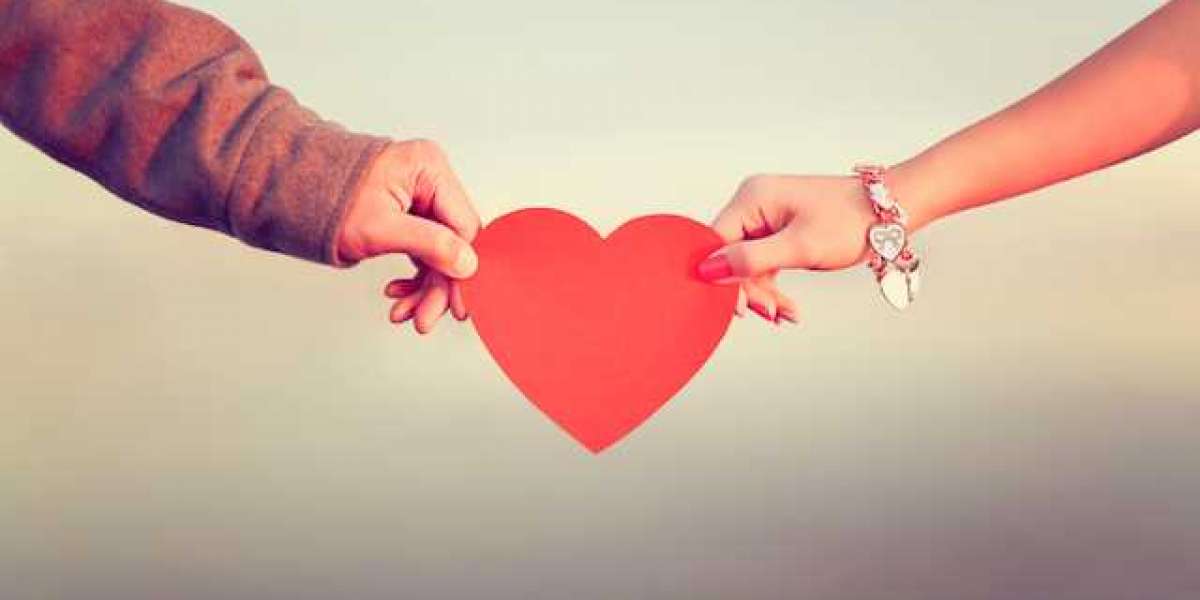