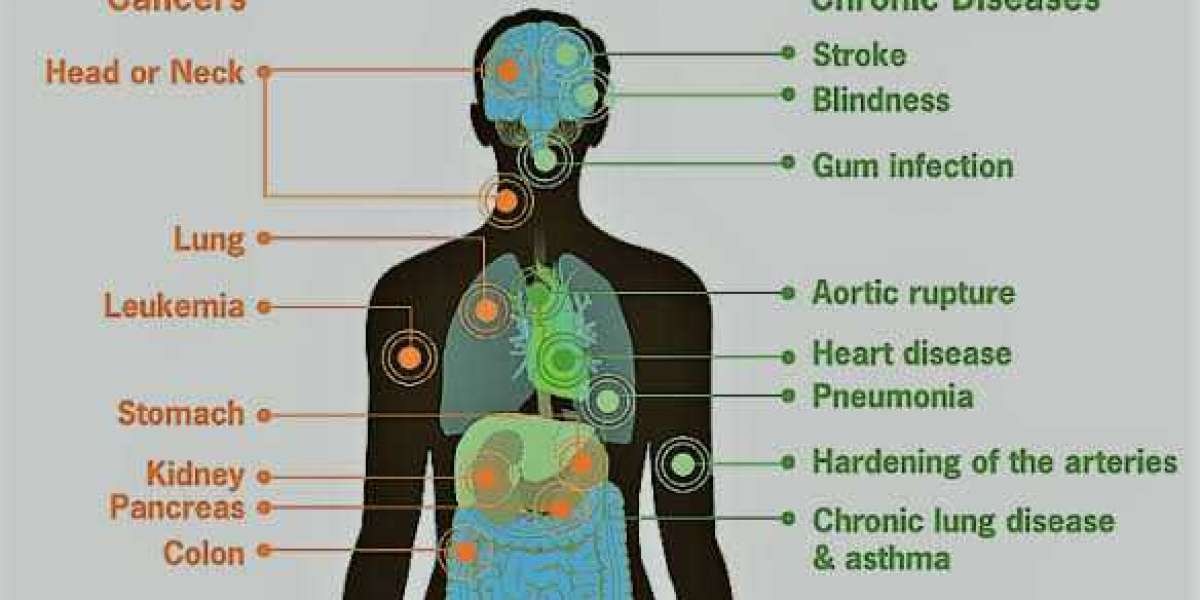 Dangerous effects of smoking on the body

How smoking affects your body

Every cigarette you smoke is harmful

Smoking is the biggest cause of preventable deaths in England, accounting for nearly 80,000 deaths each year. One in two smokers will die from a smoking-related disease.

If you could see the damage, you'd stop.

When you smoke, the poisons from the tar in your cigarettes enter your blood. These poisons in your blood then:

Together, these changes to your body when you smoke increase the chance of your arteries narrowing and clots forming, which can cause a heart attack or stroke.

Carbon monoxide from the smoke and nicotine both put a strain on the heart by making it work faster. They also increase your risk of blood clots. Other chemicals in cigarette smoke damage the lining of your coronary arteries, leading to furring of the arteries.

In fact, smoking doubles your risk of having a heart attack, and if you smoke you have twice the risk of dying from coronary heart disease than lifetime non-smokers.

The good news is that after only one year of not smoking, your risk is reduced by half. After stopping for 15 years, your risk is similar to that of someone who has never smoked.

Smokers have an increased chance of getting stomach cancer or ulcers. Smoking can weaken the muscle that controls the lower end of your gullet (oesophagus) and allow acid from the stomach to travel in the wrong direction back up your gullet, a process known as reflux.

Smoking is a significant risk factor for developing kidney cancer, and the more you smoke the greater the risk. For example, research has shown that if you regularly smoke 10 cigarettes a day, you are one and a half times more likely to develop kidney cancer compared with a non-smoker. This is increased to twice as likely if you smoke 20 or more cigarettes a day.

Smoking reduces the amount of oxygen that gets to your skin. This means that if you smoke, your skin ages more quickly and looks grey and dull. The toxins in your body also cause cellulite.

Smoking prematurely ages your skin by between 10 and 20 years, and makes it three times more likely you'll get facial wrinkling, particularly around the eyes and mouth. Smoking even gives you a sallow, yellow-grey complexion and hollow cheeks, which can cause you to look gaunt.

The good news is that once you stop smoking, you will prevent further deterioration to your skin caused by smoking.

Smoking can cause your bones to become weak and brittle. Women need to be especially careful as they are more likely to suffer from brittle bones (osteoporosis) than non-smokers.

If you smoke, you are more likely to have a stroke than someone who doesn't smoke.

In fact, smoking increases your risk of having a stroke by at least 50%, which can cause brain damage and death. And, by smoking, you double your risk of dying from a stroke.

One way that smoking can increase your risk of a stroke is by increasing your chances of developing a brain aneurysm. This is a bulge in a blood vessel caused by a weakness in the blood vessel wall. This can rupture or burst which will lead to an extremely serious condition known as a subarachnoid haemorrhage, which is a type of stroke, and can cause extensive brain damage and death.

The good news is that within two years of stopping smoking, your risk of stroke is reduced to half that of a smoker and within five years it will be the same as a non-smoker.

Your lungs can be very badly affected by smoking. Coughs, colds, wheezing and asthma are just the start. Smoking can cause fatal diseases such as pneumonia, emphysema and lung cancer. Smoking causes 84% of deaths from lung cancer and 83% of deaths from chronic obstructive pulmonary disease (COPD).

COPD, a progressive and debilitating disease, is the name for a collection of lung diseases including chronic bronchitis and emphysema. People with COPD have difficulties breathing, primarily due to the narrowing of their airways and destruction of lung tissue. Typical symptoms of COPD include: increasing breathlessness when active, a persistent cough with phlegm and frequent chest infections.

Whilst the early signs of COPD can often be dismissed as a ‘smoker’s cough’, if people continue smoking and the condition worsens, it can greatly impact on their quality of life. You can slow down the progression of the disease and stopping smoking is the most effective way to do this.

Smoking causes unattractive problems such as bad breath and stained teeth, and can also cause gum disease and damage your sense of taste.

The most serious damage smoking causes in your mouth and throat is an increased risk of cancer in your lips, tongue, throat, voice box and gullet (oesophagus). More than 93% of oropharyngeal cancers (cancer in part of the throat) are caused by smoking.

Smoking can cause male impotence, as it damages the blood vessels that supply blood to the penis. It can also damage sperm, reduce sperm count and cause testicular cancer. Up to 120,000 men from the UK in their 20s and 30s are impotent as a direct result of smoking, and men who smoke have a lower sperm count than those who are non-smokers.

For women, smoking can reduce fertility. One study found that smokers were over three times more likely than non-smokers to have taken more than one year to conceive. The study estimated that the fertility of smoking women was 72% that of non-smokers.

Smoking also increases your risk of cervical cancer. People who smoke are less able to get rid of the HPV infection from the body, which can develop into cancer.

Smoking while you are pregnant can lead to miscarriage, premature birth, stillbirth and illness, and it increases the risk of cot death by at least 25%.

If you are pregnant, you can find lots more information on the specialist free support available from the NHS to help you stop smoking here.

The good news is that once you stop smoking, your health improves and your body will begin to recover. 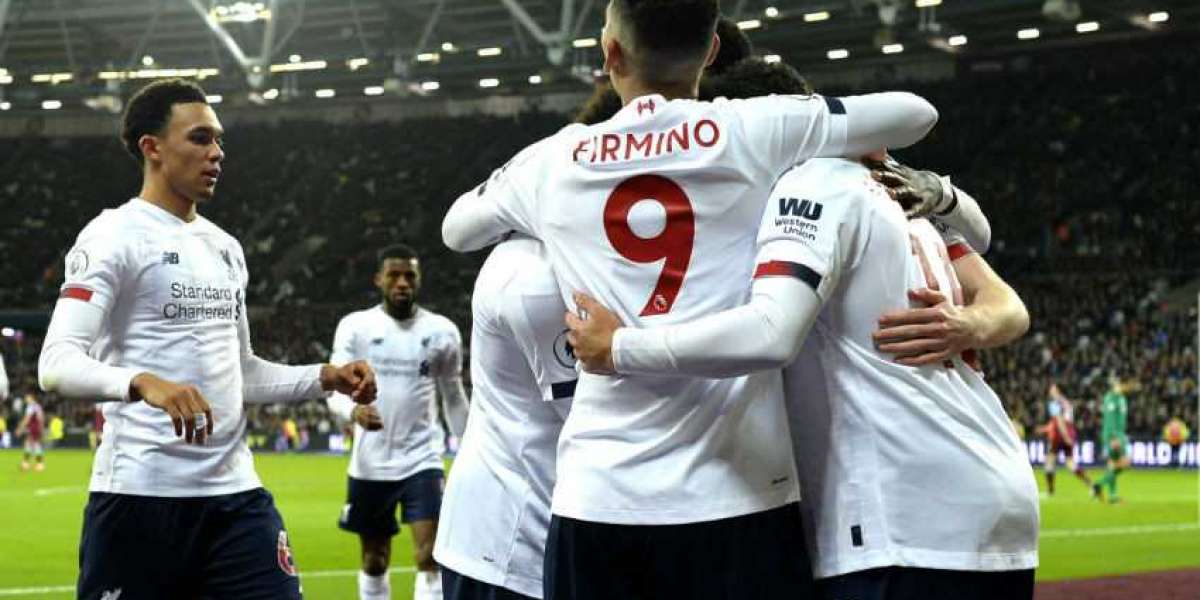 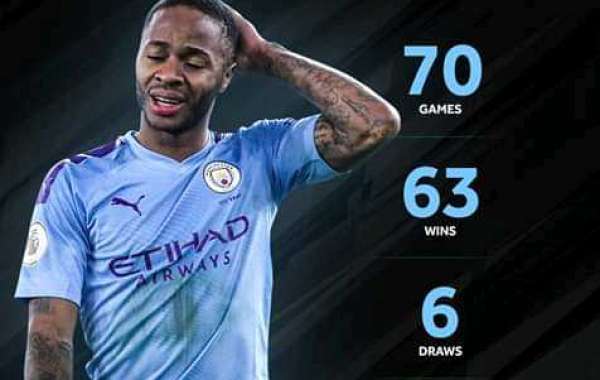 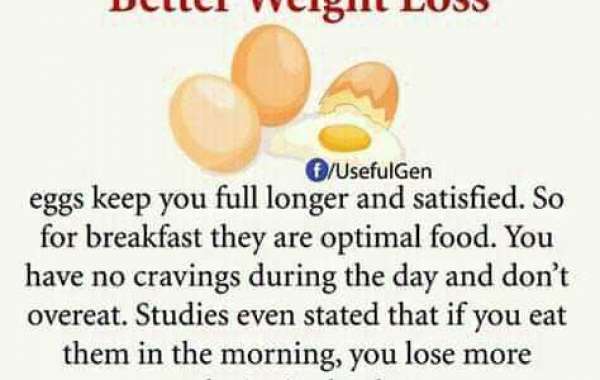 Continuation of eggs and how they help