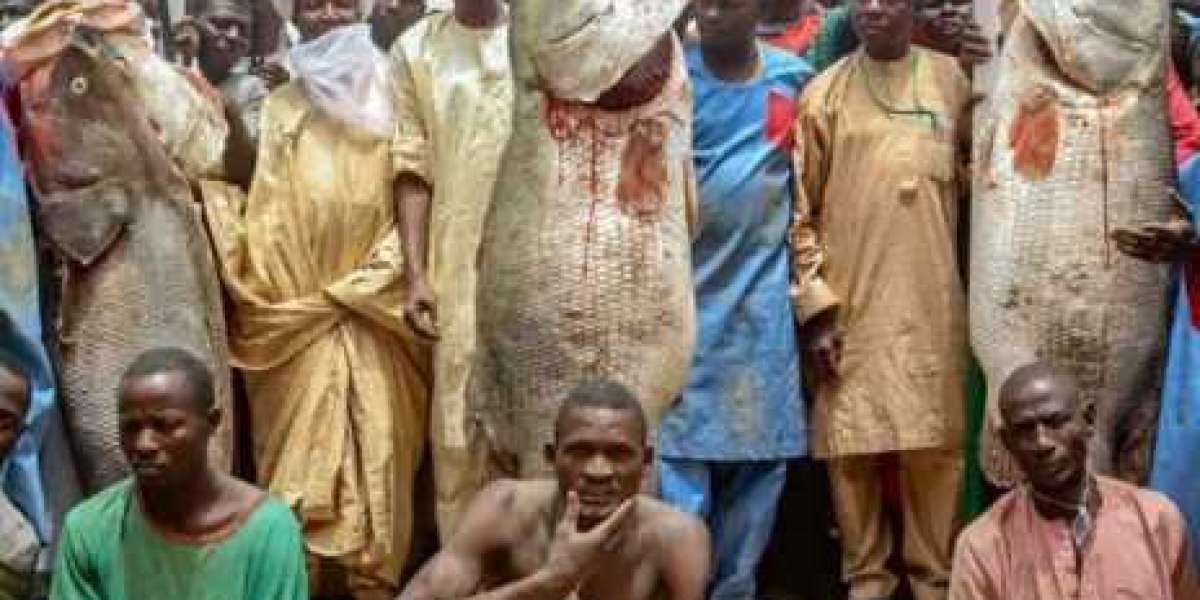 Abubakar Yau from Augie Local Government Area of Kebbi State has emerged the winner at the Argungu fishing festival. He caught the biggest fish weighing 78 kilogrammes.

He went home with N10m, two new cars and two Hajj seats. His catch was rated among the best fishes caught at the Matan Fadah river with about 50,000 fishermen who participated in the annual cultural festival in Argungu local government area of Kebbi State.

Governor Aminu Tambuwal donated N3m, N2m and N1m to the first, second and third position respectively, and Hajj seat for the third position. 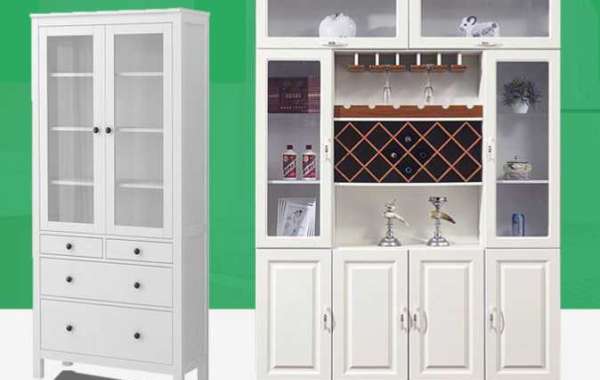 Define A New Concept Of Home 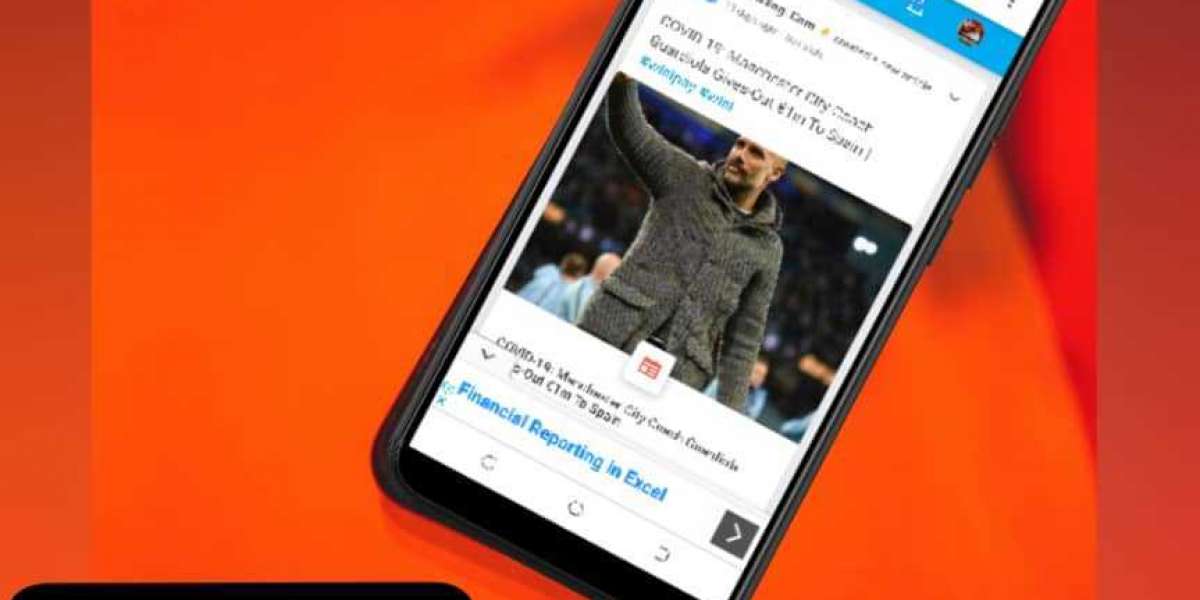 Happy Easter To You All However, I have not seen Easter like this Before? Any way Let's not Forget You can Actually 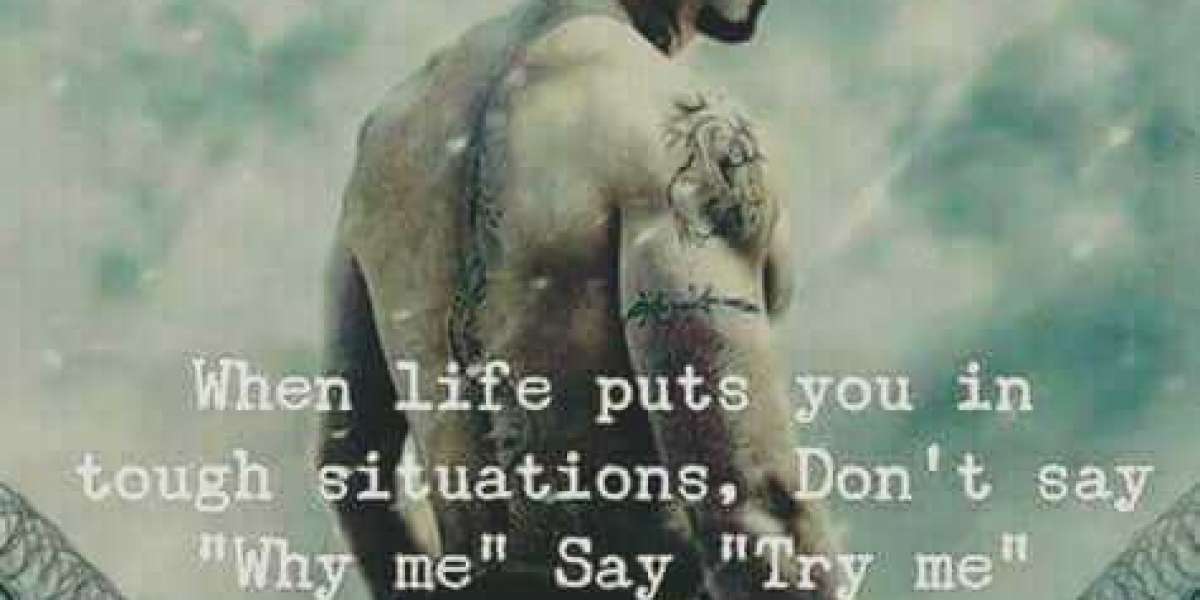