COVID-19: EPL to cough out N332billion for unfinished season 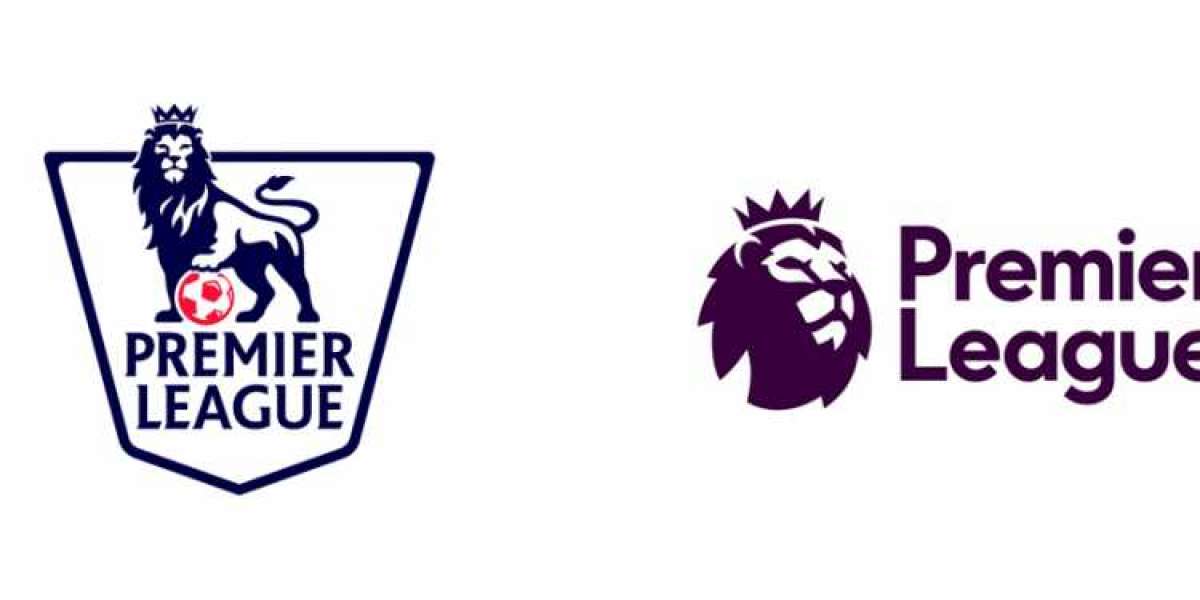 THE English Premier League (EPL) will have to cough out £762m (N332billion) should the rampaging coronavirus stop the season from running its full course. The said sum is projected cost of lost broadcast revenue.

According to The Athletic, the total outlay would be £762million if the coronavirus pandemic resulted in the cancellation of the 2019-20 campaign.

This gargantuan sum would be as a result of a breach in contract terms agreed for domestic and international rights.

The outlet report that Sky Sports are taking a mammoth hit daily at present, as they struggle predominately to bring in advertising during the enforced hiatus of the season. At the earliest, the resumption of the league will begin on April 30.

This information was relayed to the 20 Premier League clubs during a meeting in London on Thursday morning.

The top-flight sides have just received their full allocation of money for the season and some are now keen to play games behind closed doors to ensure that fixtures are fulfilled – and thus, they can keep their broadcast revenue.

A lot of teams are banking on the broadcast revenue to help them with their own outgoings – which are mainly players’ wages.

There are fears that staff at various clubs could be made redundant. Manchester United, Crystal Palace and Brighton have pledged that will not be the case at their clubs.

Wolves will also compensate staff but Manchester City workers remain in the dark. Match day staff – including those who work in stewarding, hospitality and in catering – stand to miss out on crucial income over the coming weeks and months if clubs do not intervene.

Uneasy it is said lies the head that wears the crown.  The English Premier league (EPL) is no doubt one of the most popular and most followed league in the world, generating millions of pounds every season and thus sending players, coaches, advertisers, broadcasters, analysts and other stakeholders with smiles to the banks.

And same goes for the La liga, Bundesliga, Serie A, and Ligue 1. However the sudden invasion of the world by dreaded coronavirus has forced the suspension of all leagues even while hoping that the pandemic will take its leave as fast as it came so that activities can continue.

The EPL after a number of players and coaches tested positive initially suspended the league to April 4 and recently shifted possible resumption date to end of April 2020.

Table toppers Liverpool currently with 82 points in 29 matches can hardly wait to lift the trophy for the season but that ambition will have to wait.

With eight matches left no winner will emerge until the entire matches are played. 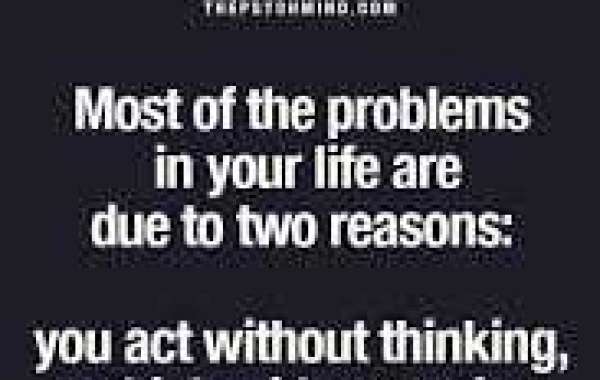 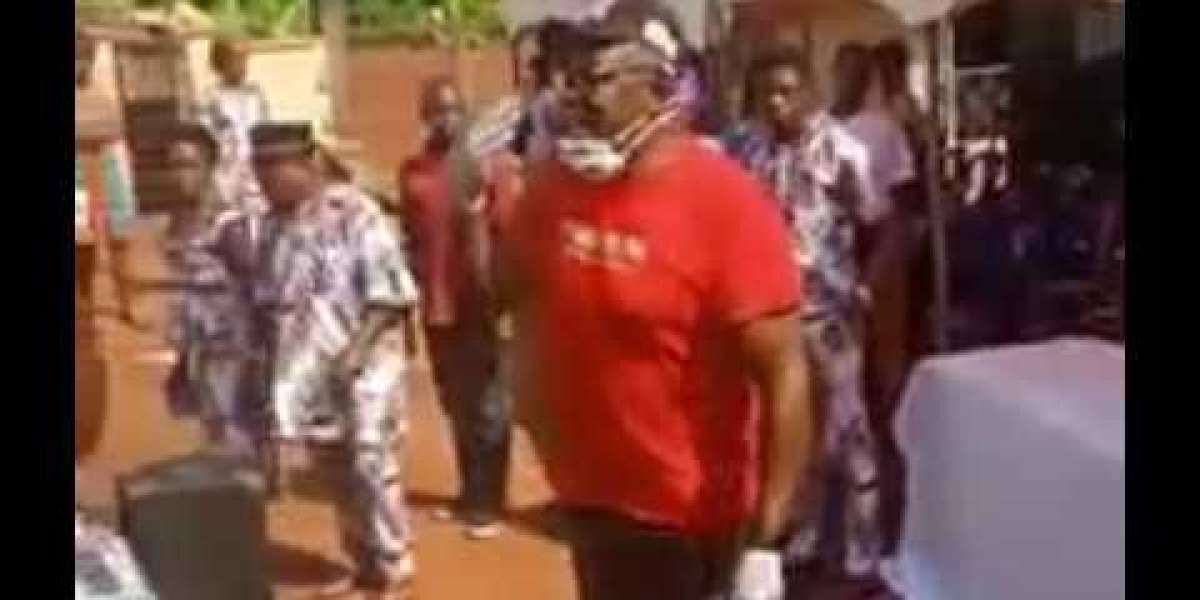 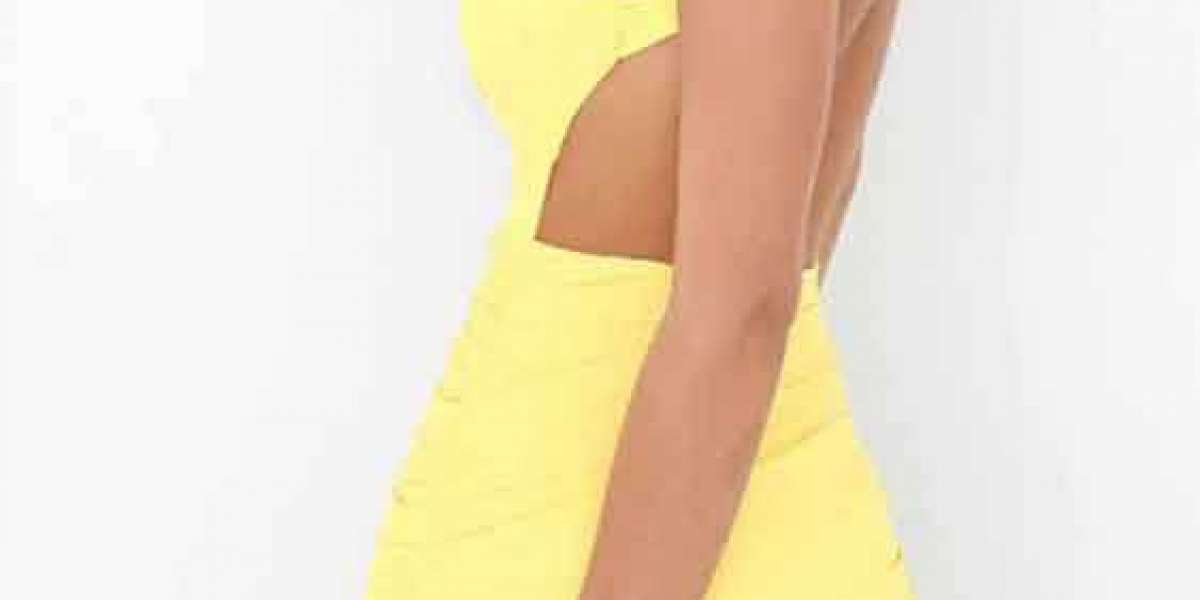