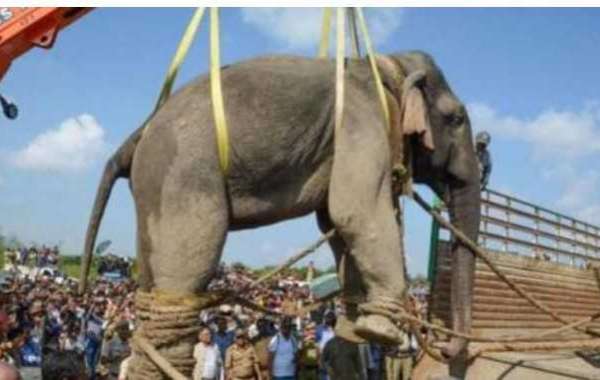 6 days after its capture, elephant dies at Assam training facility

A fully-grown wild elephant died at Assam's Orang National Park on Sunday six days after it was captured with the help of drones and brought to a training facility there for domestication after being blamed for killing five people in Goalpara district on October 29, officials said.

Krishna, 25, the elephant, was brought to the facility on November 12 as residents protested against its release in a reserve forest saying it would endanger more human lives, they added. RELATED Delhi schools close as farm fires add to city's foul air "At this point, all that I can share is that the elephant was found dead this [Sunday] morning. He was doing fine till last [Saturday] night. The details of what led to his death will only be known after a post-mortem is done," said Orang National Park's divisional forest officer, B V Sandeep. K K Sarma, a veterinarian who was due to oversee the postmortem, said that usually younger elephants and not the fully grown ones are trained. He added that Krishna must have been under tremendous physical and mental stress and trauma. Human-elephant conflict is common in Assam and has left 761 humans and 249 elephants dead in the state since 2010, according to data tabled in the state assembly in February. Assam had the highest number of elephants (5,719) after Karnataka (6,049), according to Elephant Census 2017. There were 27, 312 elephants across the country as per the survey. This marked a dip in the elephant population by about 3,000 compared to last census in 2012. Asian elephant is an endangered and protected species in India Officials said that the state forest department wanted to release 9-foot, 8-inch tall Krishna in the Lumding Reserve Forest, around 400 km from Goalpara. "The plan had to be abandoned after the news of its release there got leaked and the locals protested," said Sarma, who heads the Surgery and Radiology Department at Guwahati's College of Veterinary Science. Sarma said that officials were forced to send the elephant for training under pressure and because of a lack of alternative options. "We wanted to release him [Krishna]," Sarma said. He added that the people protested against its release even in a protected area. Sarma said that it seems there is no space for animals like Krishna even in state's national parks and reserve forests, which are essentially for them. Sarma said that the exact reason for the death will only come out once the postmortem is done. "The postmortem will also reveal if there was any internal injury," said Sarma. Krishna was brought to the Orang National Park on November 12 days after Assam chief minister Sarbananda Sonowal on October 29 ordered the "rogue" elephant's capture for allegedly killing the five people. Forest officials tranquillized and captured Krishna on November 11. Ruling Bharatiya Janata Party lawmaker Padma Hazarika, too, was involved in the operation along with his domestic elephant Ramu. Krishna took refuge inside Goalpara's Kanyakuchi Reserve Forest after coming in conflict with humans in Matia on October 29. The officials deployed drones to locate Krishna on November 1. 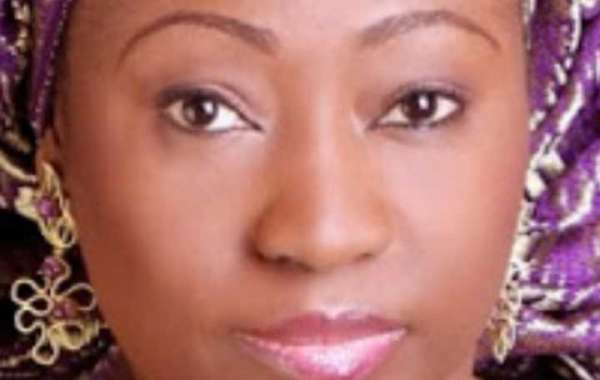 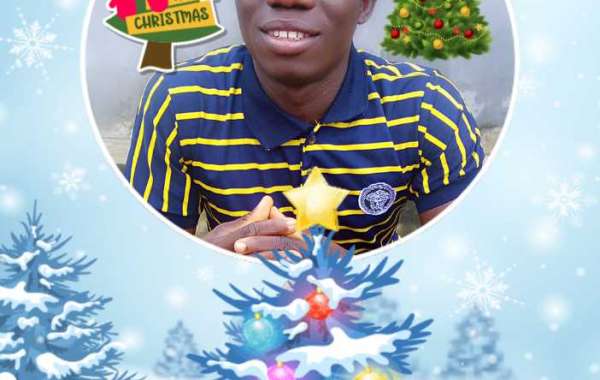 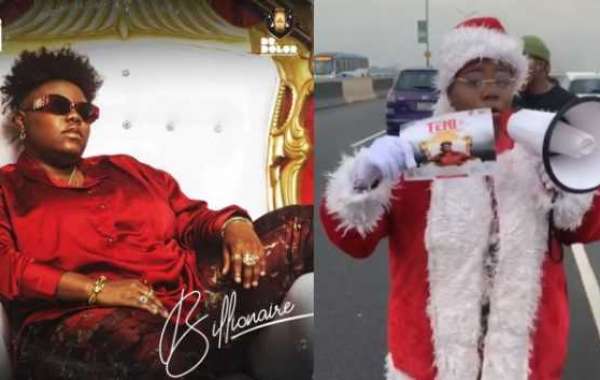