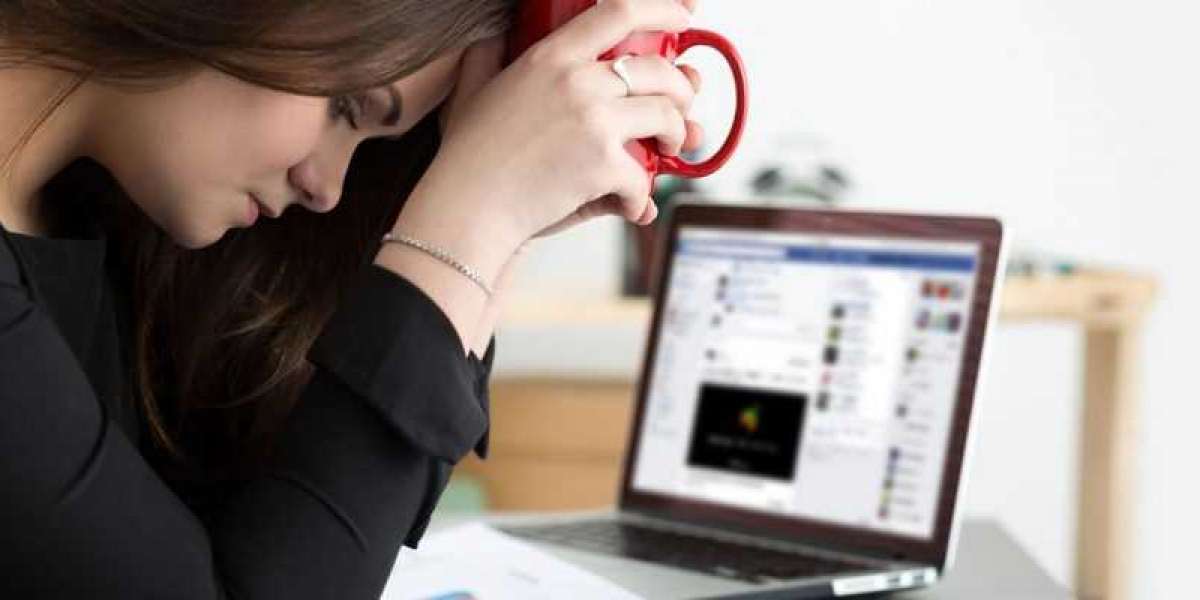 The customer loved the drink, declaring it "Delicious and Refreshing!"

In 1886, sales of Coca-Cola averaged 9 drinks per day. That first year, Pemberton sold only 25 gallons of syrup. For his efforts, Pemberton grossed $50.00 and spent $73.96 on advertising!

Your journey at WA could very well be like Coca-Cola:

Wish all of you a great Friday and don't worry, even mighty Coca-Cola did not get it right and is still going strong after 128 years.

John S. Pemberton started brewing Coca-Cola on May 8, 1886 in a three-legged brass pot in his backyard. Pemberton was a pharmacist trying to create a new headache tonic. 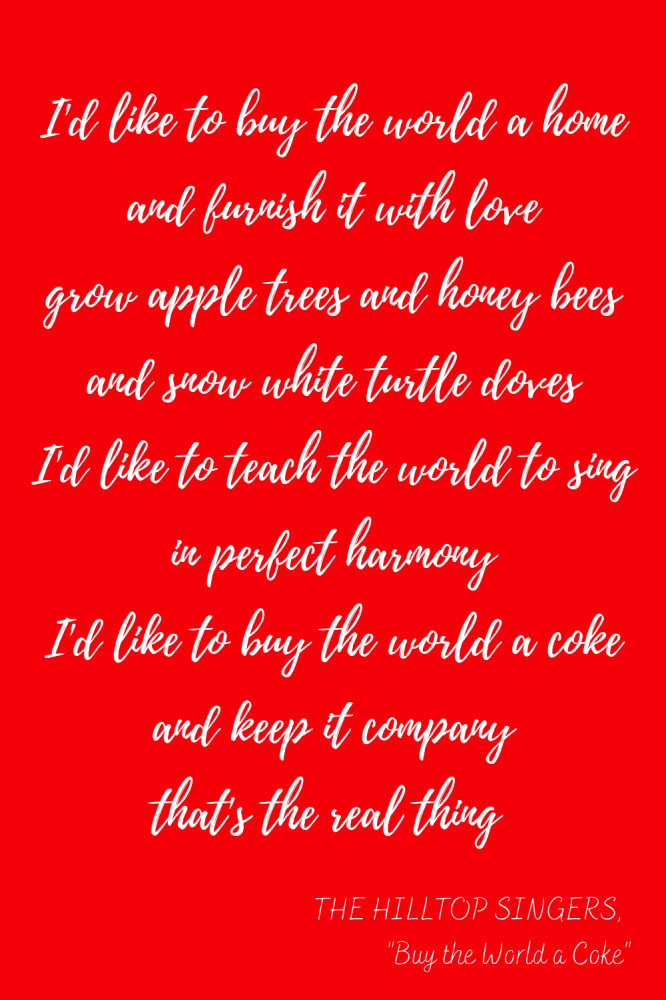 Pemberton took his creation to the now famous Jacob's Pharmacy, about 2 blocks from his home where the syrup was mixed with cold tap water and sold to ailing customers for a nickel (5 cents).

Legend has it, a customer in significant pain came in and ordered the syrup and the soda jerk, accidentally mixing it with carbonated water instead of regular water.

Pemberton's partner, Frank Robinson, proposed the name "Coca-Cola", each part of the name coming from a key ingredient in the product and saying that the two C's would look good in advertising. Robinson then penned "Coca-Cola" in the unique flowing script that is now famous worldwide! 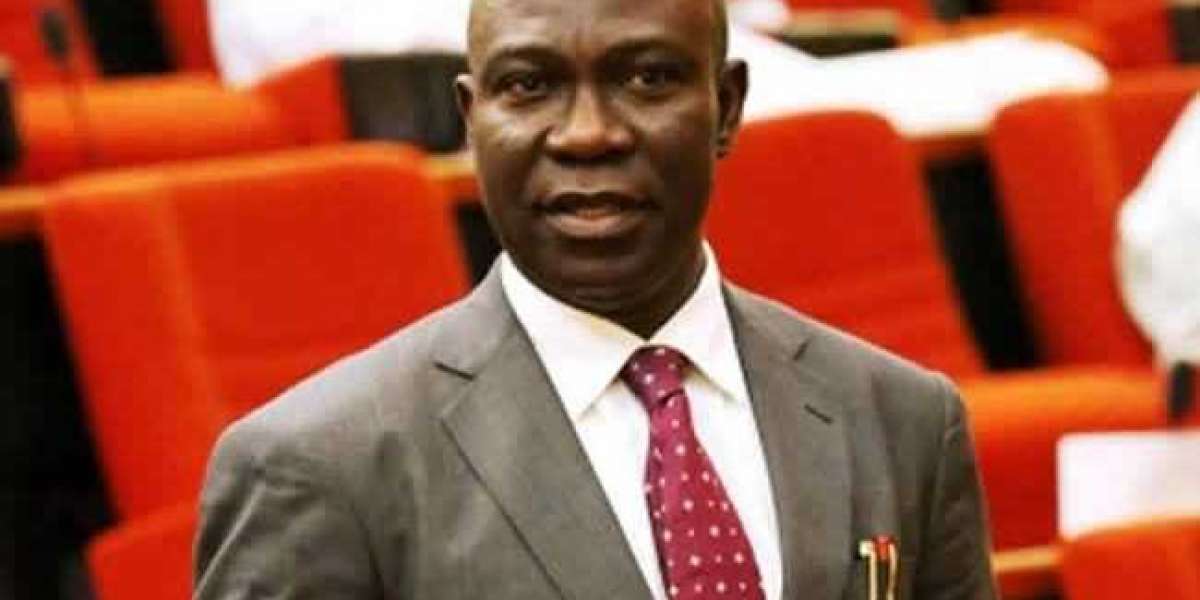 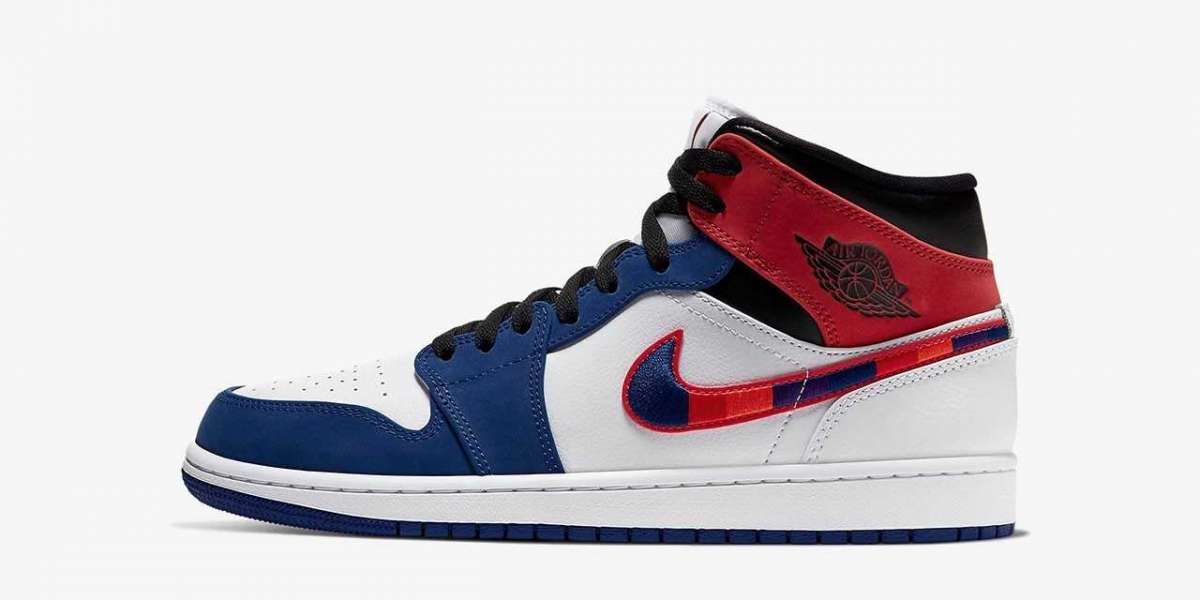 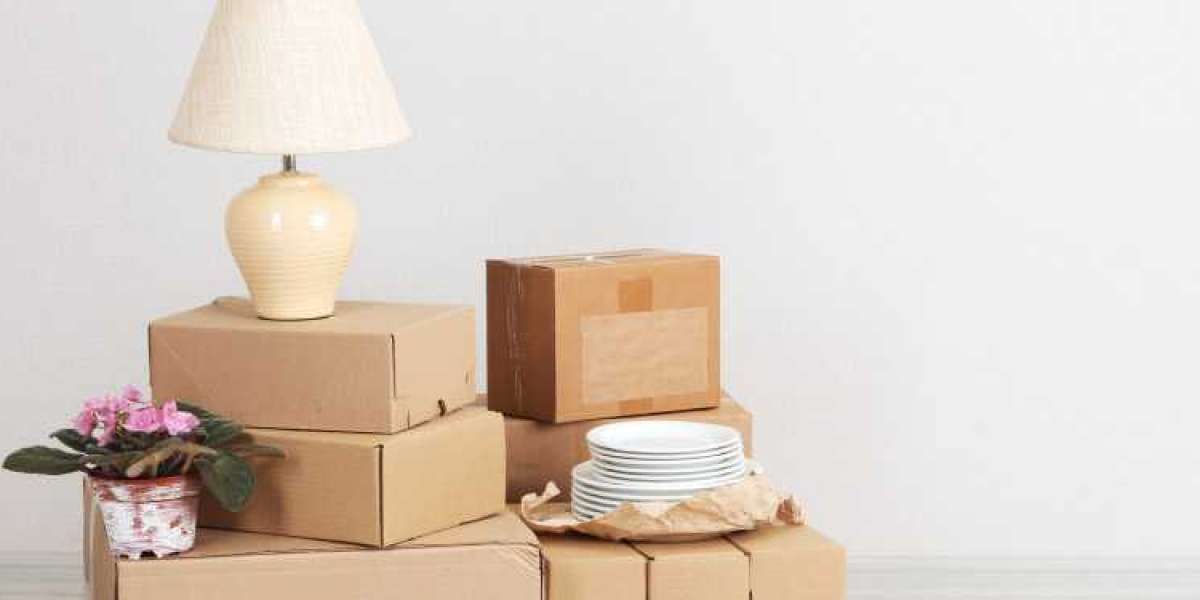 company interested in the process of moving furniture in Madinah