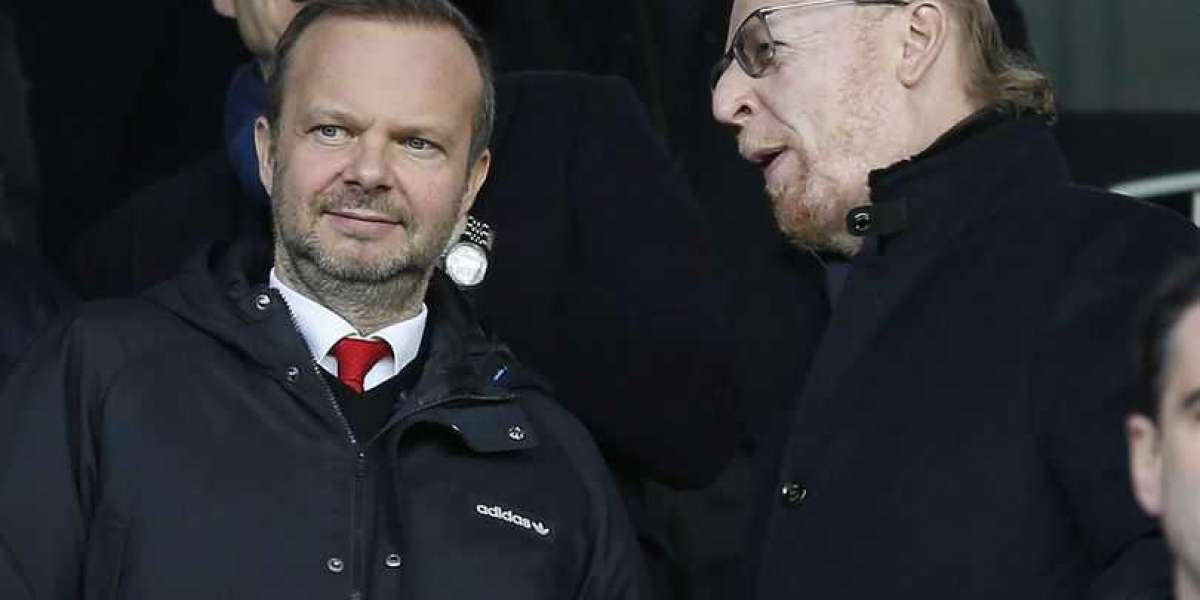 Ed Woodward and the Glazers have been heavily criticised by Man Utd fans after a poor transfer window in which they did not land Jadon Sancho.

The evolution is continuing."

It sounds like a quote from a Christopher Nolan sci-fi thriller, but they are actually the exact words of Ed Woodward when asked about the vacant Manchester United director of football job way back in February 2019.

Speaking before Ole Gunnar Solskjaer's appointment as permanent manager, another of those periods in which United were in flux following Jose Mourinho's sacking (although Solskjaer was overseeing some fine form at the time), Woodward seemed to have a plan.

His conference calls to the club's investors usually focus on financial matters rather than footballing ones, though he was pushed on United's plans to fill a role that is now commonplace at nearly all of Europe's top clubs.

"With regards to the the director of football, lots has been written about this," Woodward said. "I would say that looking at our structures and looking at how we should strengthen, all areas of the club is something we're doing on a continual basis.

"On the football side, we've invested around the recruitment side... so the evolution is continuing. In regards to the overall structure, we are looking at that and ways we can make it stronger and it is something we'll do on a continual basis."

More than 18 months on, there is little wonder that United fans are exasperated after transfer dealings and their club's structure in general. No director of football/technical director (or 'head of football', as Woodward has since labelled it) has been appointed, nor even come close.

When pundits talk about the structure or 'running' of United, this is the real issue that should be addressed. Fans deserve to know why the club have not acted as they suggested they would. It's not as if the current way of working is bearing fruit for United; in the past two transfer windows they have embarked on desperation deadline day shopping, bagging themselves 30-something strikers in the vague hope they will come good. There have been some victories in the market, but the mistakes have been regular in the post-Sir Alex Ferguson era.

You cannot imagine United struggling so much over the summer if they had, say, Edwin van der Sar running their football operation.

Paul Scholes was quick to suggest the former United goalkeeper and current Ajax chief as the ideal candidate, as he sent a thinly-veiled message to Woodward and the Glazers about the role.

"I think a director of football would take a lot of pressure off Ed Woodward, of course it would," Scholes said. "I think Ed’s very good at running the club and making money for the club. I’m not sure he has the knowledge of football that’s required to go out and sign players and clearly there’s been some issues in getting deals over the line.

"I think a director of football would be very good for him to take him out of the limelight a little bit. We don’t seem to want to go down that road. Whether they’ve looked at people and they can’t find the right person, I don’t know."

It surely cannot take this long to find the right candidate. United considered two good ones in Norwich City sporting director Stuart Webber and RB Leipzig's Paul Mitchell, formerly of Southampton and Tottenham, but appointed neither. There has been talk of bringing ex players like Scholes, Rio Ferdinand and Darren Fletcher into the fray as 'consultants'.

But the real nub of the issue is that United are still relying on men whose background is in finance rather than football. Head of corporate development Matt Judge acts as their main transfer negotiator, while Woodward oversees everything, reporting back to Joel Glazer and the other siblings.

The executive vice-chairman proudly boasted in February that United cut through more than 100 linked players to sign the one they wanted in Bruno Fernandes. He was trying to illustrate how precise and composed United had been in the market.

Yet this summer just gone, the club did not sign the player they were desperate to get, Jadon Sancho. They did not get a left-footed centre-back. They scrambled around for 33-year-old Edinson Cavani on a free transfer.

Now, Solskjaer's job would appear to be on the line if it all goes wrong, but throughout his entire tenure he's been working with one hand tied behind his back. The technical director's job was the elephant in the room for a long time at Old Trafford. Now it's not even that — it's the forgotten issue.

Those unhappy with Woodward and the Glazers, however, have not forgotten and they know United must answer these vital structural questions to truly move forward. They deserve answers. 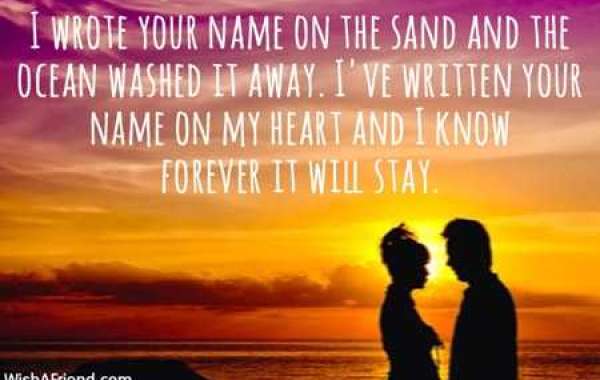 Love the key to destiny and the fruit of success 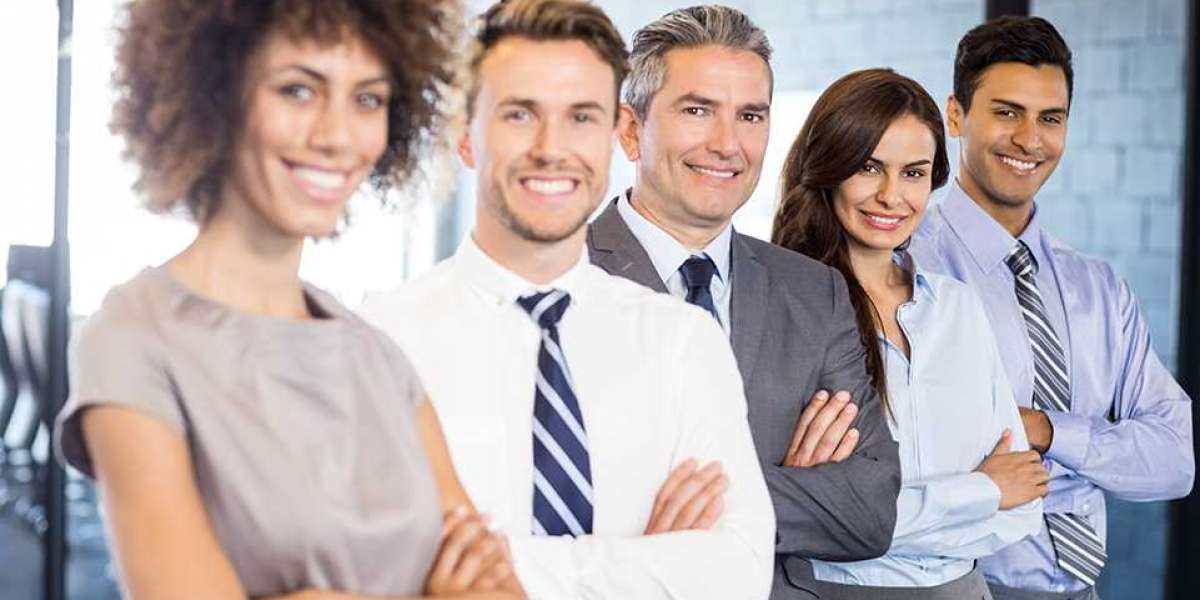 How to choose the top divorce lawyer for your case 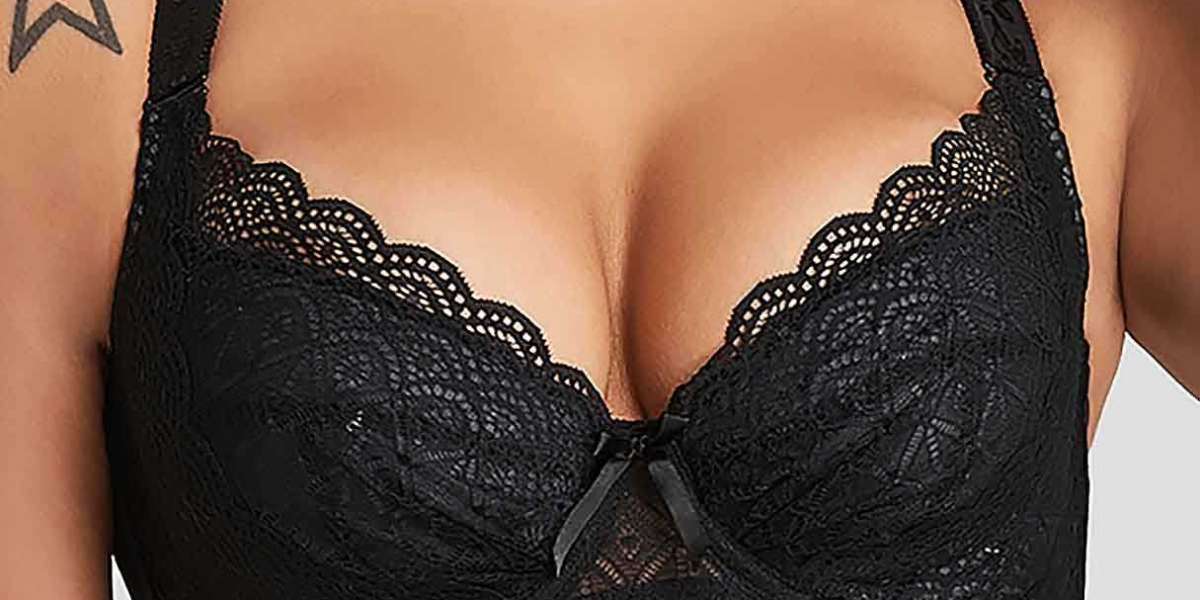