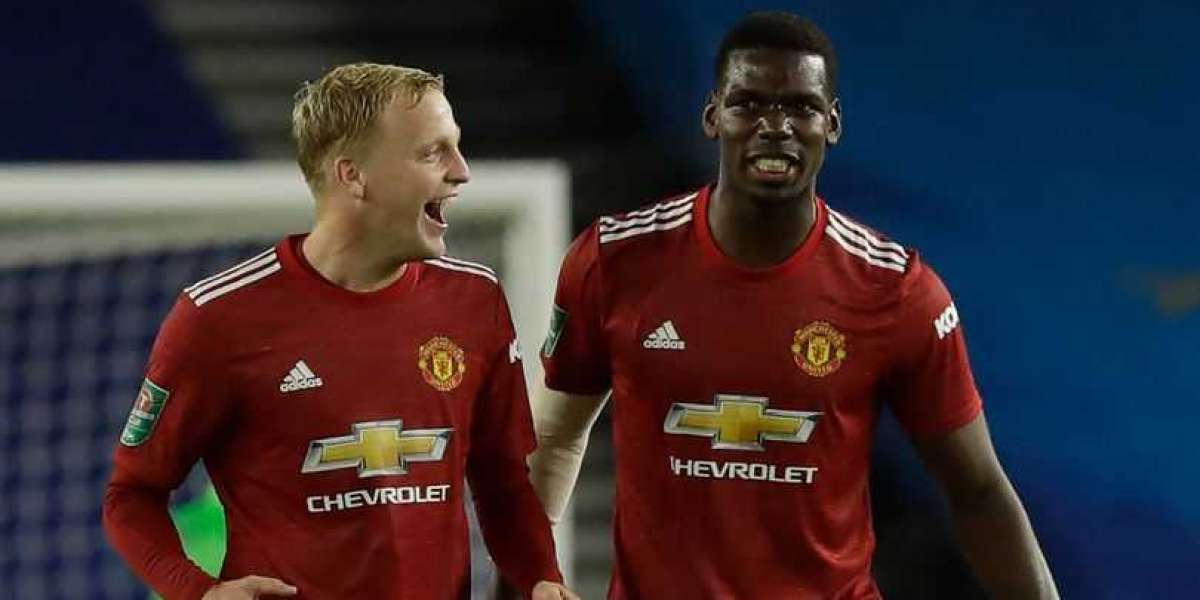 Paul Pogba has long wanted to move to Real Madrid but Man United have indulged the midfielder for so long they have granted power to the player.

The gnarliest Roy Keane appeared during his playing career was at the age of 25, looking 10 years older with bushy unkempt hair and stubble sharper than a razor. Not that Keane owned one.

"I can't remember the last time I had a day off," Keane claimed in October 1996. "I don't have a razor in the house and I have not had a minute to get to the hairdressers."

Keane's occasionally bedraggled look partially accounts for his dim view of Paul Pogba's ostentatiousness. Keane is not the only member of his generation who finds Pogba's fresh trims and highlights to be anathema but is prepared to cut millennials slack if they back it up.

"Off the field, he has a big personality - social media, his haircuts, the cars he drives. He needs to bring that on the pitch," Keane claimed of Pogba in February 2018. Less than five months later, Pogba was dabbing with the World Cup. "He can do whatever the hell he wants with his hair," Keane opined.

You still suspect Keane had Pogba in mind during his analysis of United's 6-1 humiliation against Tottenham. "Too many bluffers and they will cost Ole his job. The players he’s got there, they threw the previous manager under the bus, they’ll do the same to Ole," Keane spat.

Keane once called Alf-Inge Haaland a 'c--t' but 'bluffer' is the biggest insult in his lexicon. Keane has spent time in Jose Mourinho's company as a pundit and will have an intimate, if partisan, knowledge of how problematic Pogba was in the Portuguese's final year at United.

The common ground Keane and Pogba share is they have both openly flirted with leaving United. Bayern Munich and Juventus were interested in Keane, with a year left on his contract following the Treble triumph in 1999, and the prospect of moving abroad appealed to United's captain and most pivotal player. Keane eventually agreed a £50,000-a-week package to become English football's highest earner.

Pogba has effectively entered the last two years of his deal and holds all the cards. United have already empowered Pogba by sacking Mourinho and tolerating his revelling in it. The appointment of a manager who briefly oversaw Pogba's development as a teenager was not a coincidence.

Their indulgence has not stopped Pogba from publicly speaking about leaving on at least three occasions. He had the gall to flutter his eyelashes at Real Madrid four days after plodding about the Old Trafford pitch, where he was given the run-around by Tottenham midfielder Tanguy Ndombele. As recently as late August, Mourinho's opinion of Nodombele was believed to have been lower than what he thought of Pogba in his final months at United. That's how egregious Pogba was.

Pogba and Ndombele tested positive for COVID-19 in late August but their duel was one-sided. The presence of Mourinho as a pundit and manager elicited greatness from Pogba last season and Mourinho warned Tottenham players at half-time in their June draw with United of Pogba's probable impact prior to his introduction. Pogba's stock has plummeted to such fathoms Spurs staff were pleased he started this month.

United should have seen this Pogba palaver coming. He mentioned 'dream' and 'Real Madrid' in the same sentence whilst on international duty last year and the MEN reported prior to Pogba's return in 2016 his agent, Mino Raiola, had advised him to rejoin United on the proviso they would attempt to engineer a transfer to Spain after three years.

United have no football nous at hierarchal level and have kowtowed so much to Pogba they are too far gone to take a principled stance. Even when Raiola told The Daily Telegraph last December he was 'sorry' he failed to move Pogba to Madrid senior United figures eagerly underlined his box-ticking comment that Pogba 'wants to win prizes and he would love to do that with Manchester United'.

Raiola has since vowed he 'wouldn't bring anyone there (United) now' and launched a Twitter broadside against Ole Gunnar Solskjaer in February. You play with matches, you get burned.

Pogba has eight months to arrest his form and increase his re-sale value but his clout is as low as when he was injured and he is still too mercurial as he approaches his 28th birthday. Madrid's interest hinges on the presence of their coach, Zinedine Zidane, and another early Champions League ejection could lead to Florentino Perez triggering the ejector seat again.

Other than Paris Saint-Germain, no other club could realistically afford Pogba and it would be hollow of a player who was knowingly offered to Manchester City to commit to a new United contract. Pogba has been candid with his closest teammates of his desire to play in Spain and you cannot begrudge him; his wife, Zulay, hails from Bolivia and every elite footballer pines for Castilla or Catalonia. Madrid did not spend a penny in the transfer window and may have saved enough to finance splurges for Pogba and his Uno co-player Kylian Mbappe next year.

United are expected to trigger the one-year option in Pogba's contract in the coming months to tie him to the club until 2022 and a sale next year is logical. Chelsea obtained up to £100million for Eden Hazard when Madrid came calling in the final year of his deal and relegation back to the Europa League for United - now probable rather than possible - would be the death knell for Pogba's Old Trafford career.

His homecoming has not worked out and United need to belatedly accept that. In Bruno Fernandes and Donny van de Beek, they have two attacking midfielders to offset Pogba's eventual exit and end the player power era they ushered in by siding with marquee player over manager.

Solskjaer sparked Pogba's finest form of his club career during that caretaker purple patch in the winter of 2018-19 and the Frenchman was immediately influential following June's restart. Solskjaer's recent mismanagement of Pogba - rashly starting him against Crystal Palace and retaining him at Brighton - has contributed to his pitiful performances and his passing statistics in the fortuitous league win at Brighton were Pogba's worst since the Europa League final in May 2017.

United have still not addressed the balance of their midfield since Ander Herrera left and there is an acute need for a younger defensive midfielder. Nemanja Matic, 33 next year, received an excessive three-year contract on the back of a solid, if brief, resurgence and Solskjaer has coaxed out attacking instincts in Scott McTominay.

They could do with Keane 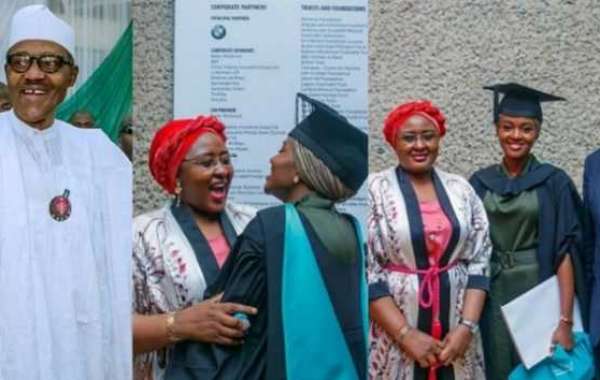 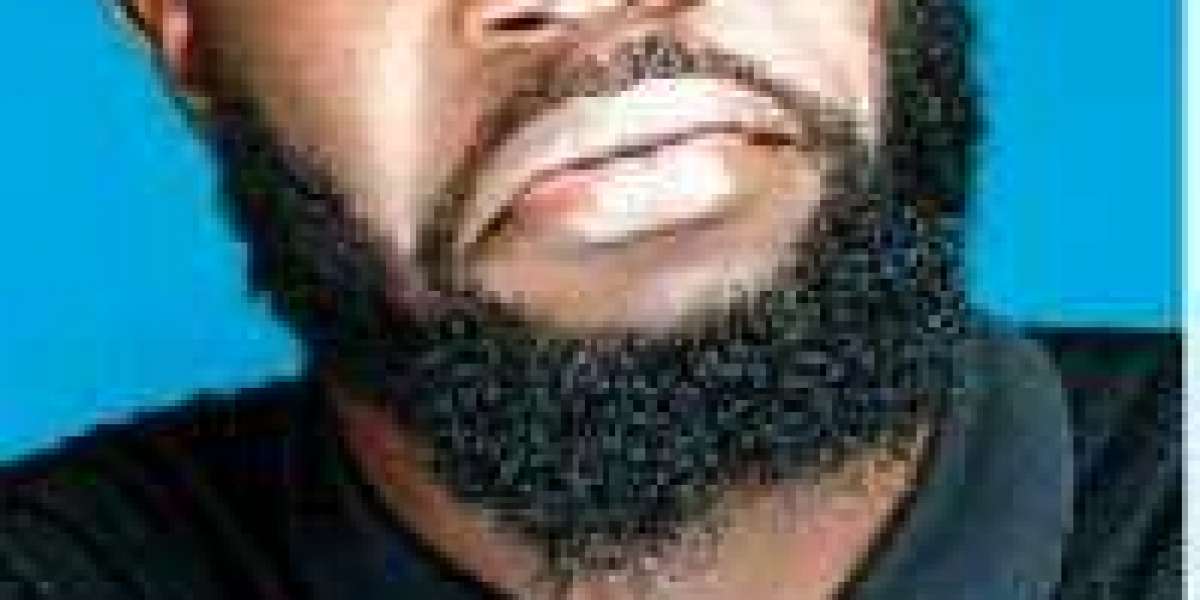 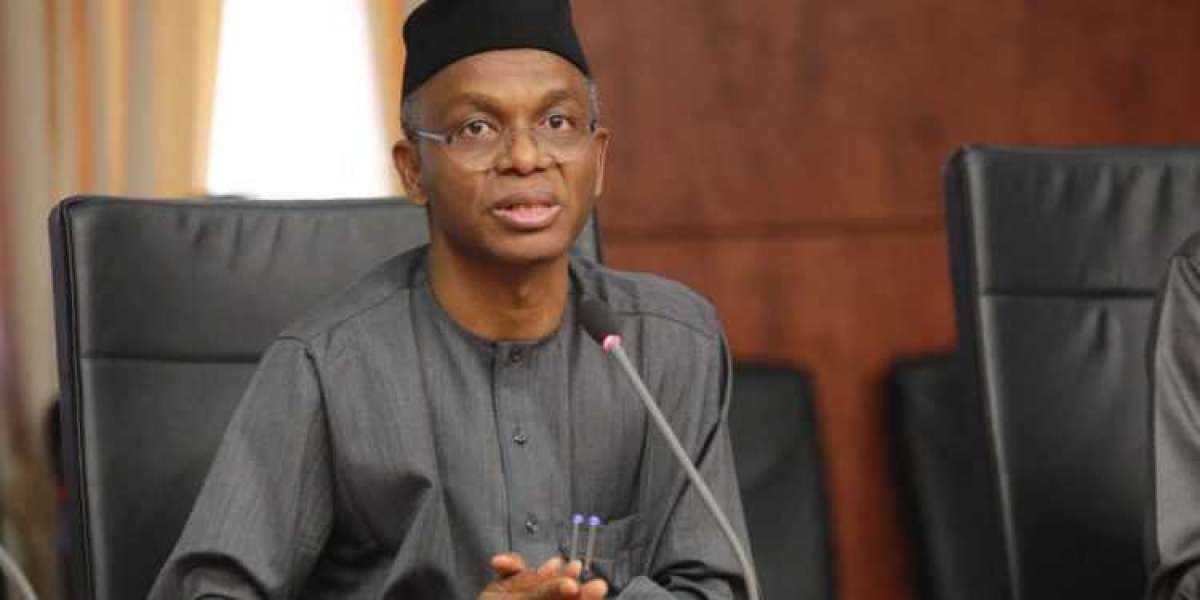