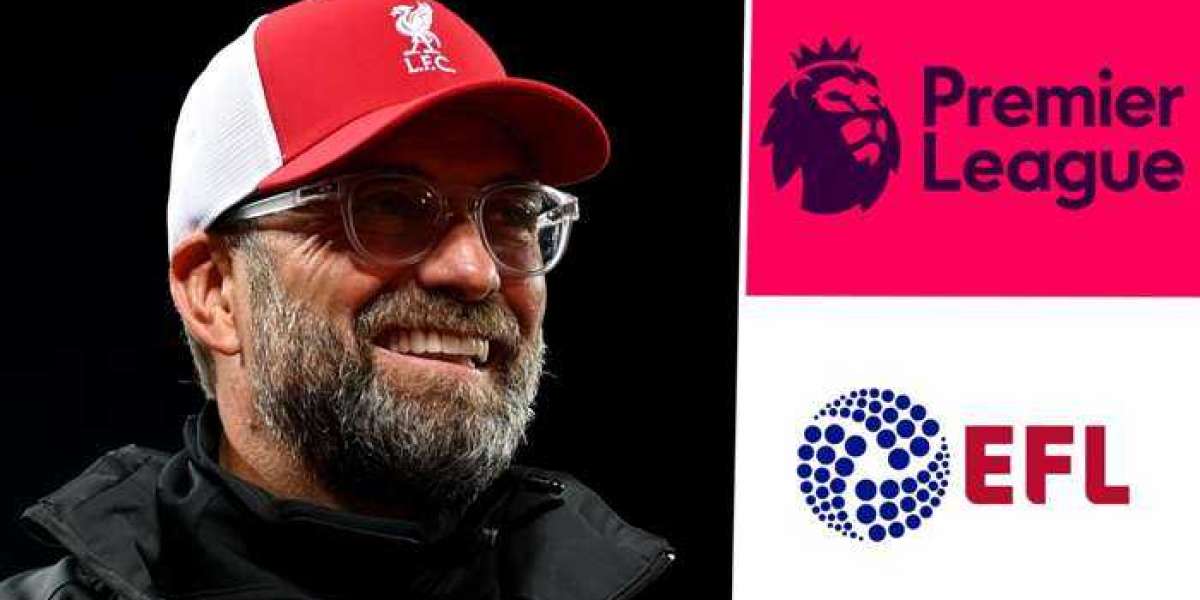 Leaked plans to transform English football have dominated headlines recently, with Manchester United, Liverpool and the EFL supportive of the idea

Premier League fans will have heard a lot about ‘Project Big Picture’ recently, after plans for a huge revamp of English football were leaked to the press.

The proposals, heavily backed by Liverpool, Manchester United and chairman of the EFL, Rick Parry, were revealed in a report in The Telegraph.

Parry publicly confirmed his backing for the plans but the Premier League and Football Association (FA) are strongly against, warning they could harm English football as a whole.

But exactly what is involved in Project Big Picture? Goal has all you need to know.

What changes are proposed in Project Big Picture?

One of the most eye-catching proposals of Project Big Picture would see the Premier League reduced from 18 teams to 20.

Only two teams would be automatically relegated to the Championship each season, replaced with the top two from the second tier. The team which finishes third from bottom would go into the play-offs with the teams finishing third, fourth and fifth in the Championship.

The Premier League season would start later in August to allow more pre-season friendlies, while all clubs would have to compete in a summer tournament every five years.

Loan rules would also be overhauled, allowing clubs to send 15 players out on loan to other English sides with a maximum of four per club. Six per cent of the Premier League's gross revenues would go towards paying for stadium improvements across the top four leagues and away tickets would be capped at £20, with subsidies for travelling supporters and a return to safe standing areas.

Critics of Project Big Picture are most worried about aspects of the plan which would see the Premier League’s biggest clubs become even more powerful than they already are.

At the moment, each of the top tier’s 20 clubs has one vote on league-wide decisions such as changes to the rules. A majority of 14 is needed in order for changes to be put into action.

If Project Big Picture goes ahead, the nine longest-serving clubs currently in the league would be given preferential votes, and only six of them would need to agree in order to make a decision. The nine is comprised of the 'big six' of Manchester United, Liverpool, Chelsea, Arsenal, Manchester City and Tottenham, plus Everton, Southampton and West Ham.

It has been reported that these clubs could even veto potential new owners of other clubs, and there is no guarantee that their powers would not be extended in future.

Critics are concerned that these changes would mean the Premier League was no longer an even, balanced competition, with more control given to the clubs which already command the most power and influence.

However, the proposed changes could be of seismic importance to the 72 clubs in the Championship, League One and League Two.

EFL chairman Parry has publicly backed the plan, which would see an immediate payment of £250 million ($324m) to help EFL clubs during the coronavirus pandemic.

Project Big Picture has reportedly been in the works since 2017 but has been accelerated by the financial impact of Covid-19.

The EFL would sell its broadcast rights alongside the Premier League’s, and take 25 per cent of the proceeds. Given the huge sums of money paid out in the current Premier League TV deal, this would give EFL clubs a massive financial boost and, it is claimed, reduce the financial gap between the top flight and the other three divisions.

EFL clubs across the three divisions have given dire warnings about their futures if no bail-out is agreed during the pandemic, with fans still not allowed to return to stadiums.

The biggest backers of Project Big Picture at the moment are Liverpool, Manchester United and the EFL.

It is not yet clear whether all of the EFL’s 72 clubs are behind the plans, but reports suggest they are largely supportive due to the financial bail-out on offer.

Most Premier League clubs were reported to have been taken by surprise by the news, while those involved were annoyed it had been leaked.

Whether the rest of the ‘big six’ clubs will throw their weight behind Project Big Picture remains to be seen. West Ham, one of the clubs who would benefit from the voting reforms, are reported to be strongly against the plans as a whole.

FA chairman Greg Clarke had been involved in the discussions but said he pulled out after “the principal aim of these discussions became the concentration of power and wealth in the hands of a few clubs with a breakaway league mooted as a threat”.

The UK Government is seemingly against the proposal following criticism from Culture Secretary Oliver Dowden. 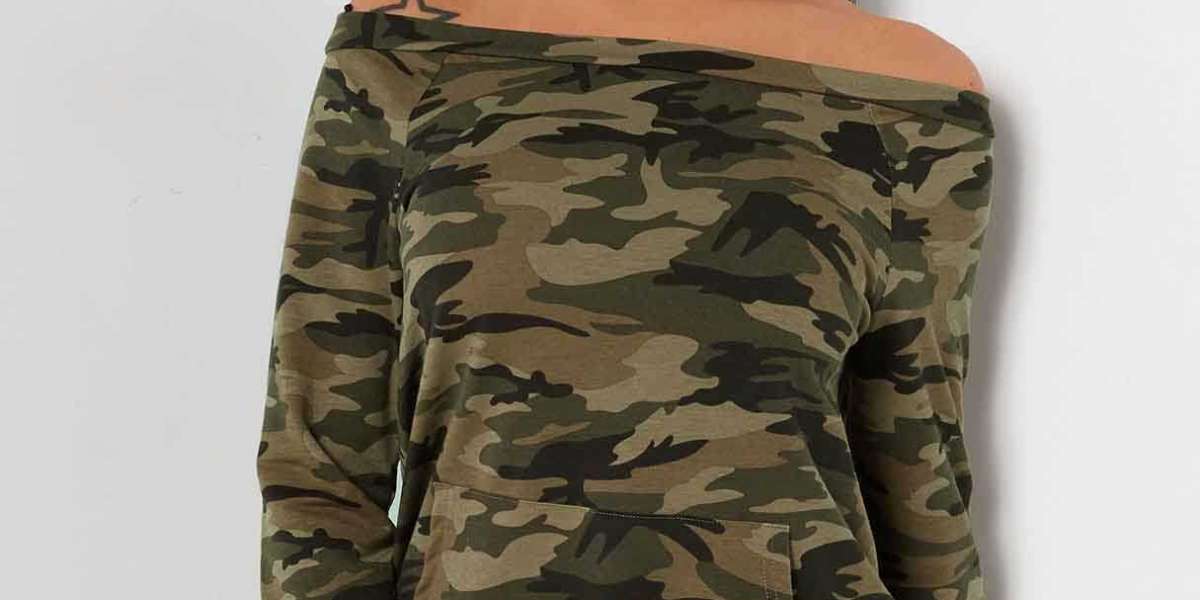 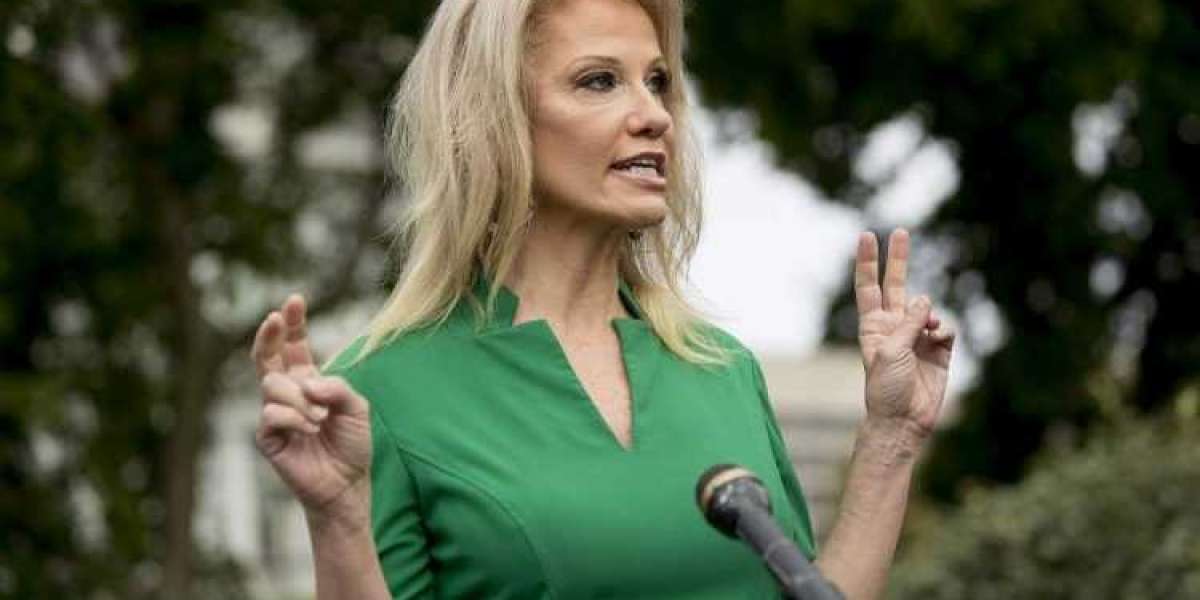 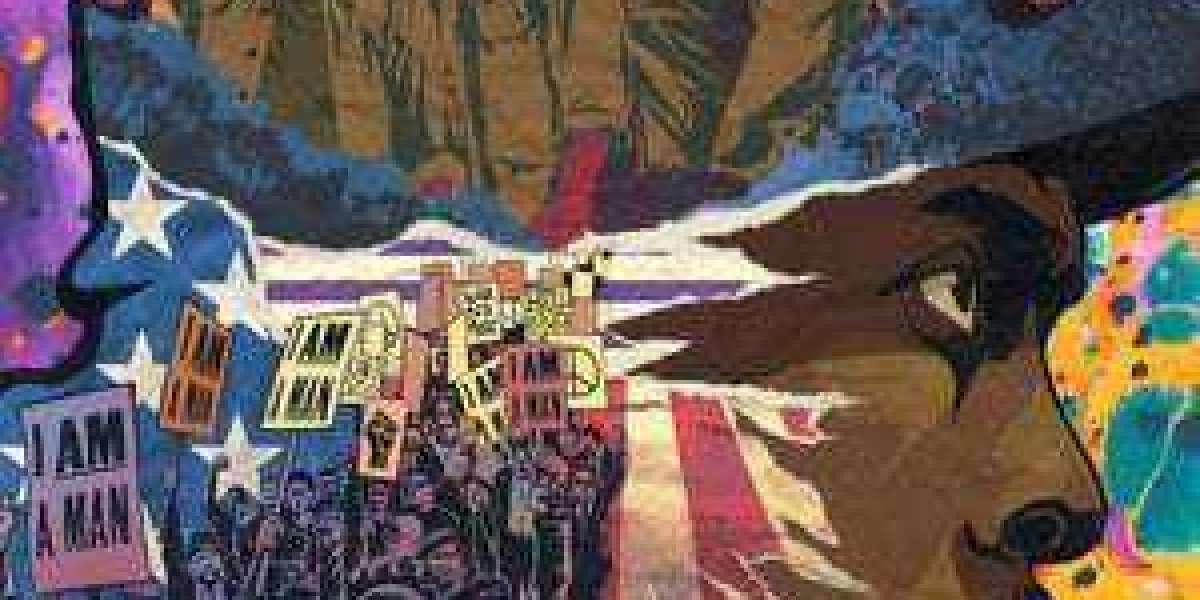