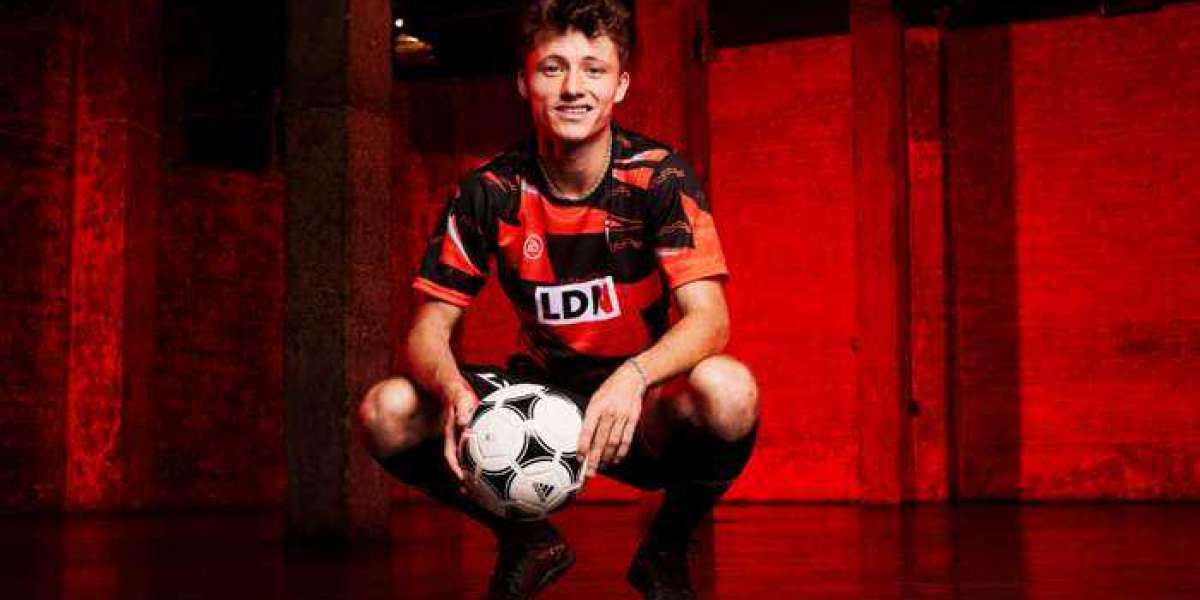 The game of Panna is growing at a rapid rate and is a firm favourite in Premier League dressing rooms, according to its finest exponent, Jack Downer

Jack Downer is the Superball Panna World Champion, the face of the sport, with endorsement deals from the likes of adidas, EA Sports and Puma.

He has taken on some of the Premier League’s biggest stars in the rapidly growing game, which has evolved out of the football freestyle movement.

In Panna’s one-on-one contests, players can win by either outscoring their opponent or else going for an instant knockout by putting the ball between their legs with a nutmeg.

Downer’s fame is increasing through platforms like Instagram, TikTok and YouTube and the nutmeg king is now dreaming of an all-star tournament featuring current professionals, one which he believes Manchester United’s Paul Pogba would be the strong favourite to win.

"I interviewed Kai Havertz; he is so skilful and nice,” Downer tells Goal. “Kai and Paul Pogba challenged me to play. They love the challenge but I never try to shame them to piggyback off their fame. These guys are my idols, I wanted to be like them. Equally, they respect the craft of Panna.

"Some of the top players are very good at Panna. Paul Pogba and Kevin De Bruyne are very good. Even defenders like Jan Vertonghen and Timothy Fosu-Mensah are very good. Mamadou Sakho was also very skilful and Callum Wilson was very good.

"I dream of an all-star tournament. I think Riyad Mahrez would be unreal, but I think the best I have seen is Pogba. Neymar would be amazing but the courts are small, so it wouldn't suit his pace. Ronaldinho was my idol and he would be the greatest from the all-time players."

However, Downer actually started out as a defender before improving his skills playing Panna. 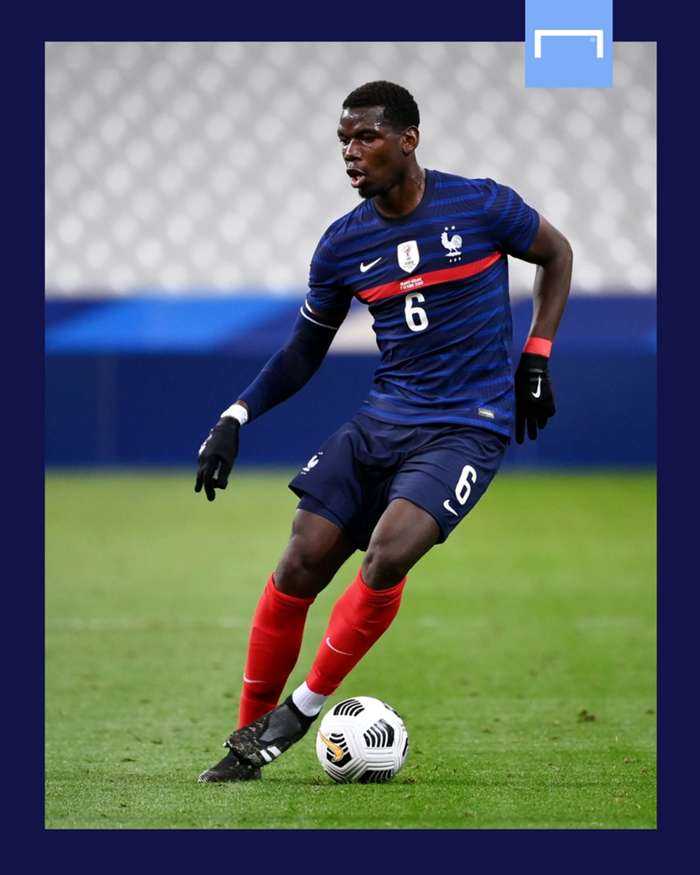 "When I was younger, I was bad on the ball but competitive," he admits. "I wanted to be a professional footballer and I started getting looked at by clubs. I had scouts from West Ham and Tottenham watching me but I eventually joined Charlton Athletic.

"But I got injured immediately. I was out for about seven months and came back too early. I was never right. I fell out of love with 11-a-side."

It was at that point that Downer's career took an unexpected turn. He had a chance meeting with a Panna star in his home town and the horrible feeling of being nutmegged fuelled his obsession with the spin-off sport.

The change in direction has since paid off spectacularly. As well as Havertz, Downer has also had high-profile photo shoots with the likes of Frank Lampard, David Beckham and Gareth Bale, and will soon be playing with PSG star Neymar at the Red Bull Neymar Jr's Five tournament.

Downer's goal now, though, is to take Panna into the mainstream. He wants to give demonstrations at top academies, offer one-to-one lessons for current Premier League stars and build a new hub for the sport in London.

"When I meet players, I want to give them something," he adds. "Imagine if I were as fast and strong as Adama Traore, but I could do this Panna stuff too! So, I think I can give a little bit of my game to them.

"I want to go into coaching in the future because I believe we will soon see Panna impact the 11-a-side game. I know football isn't about doing skills all the time. However, certain players could be more efficient with the skills they use. Neymar is a great example of that.

"There are a lot of moves in Panna that are untapped. With the skills of Panna, you feel almost 100 per cent confident of getting past your opponent, or at least drawing a foul.

"I am looking into working on this, as it could even be just about the confidence I give to players. When you get the respect of the players, it really is amazing.

"I want to do sessions with youth players and one-to-ones with pros.

"My other big life goal is to empower people on social media and I want to create a local facility to train Panna in London. We see Panna cages in the Netherlands and that ethos is something I want to get behind.

"I want it to be practice for pros, kids and everyone else keen to learn new skills." 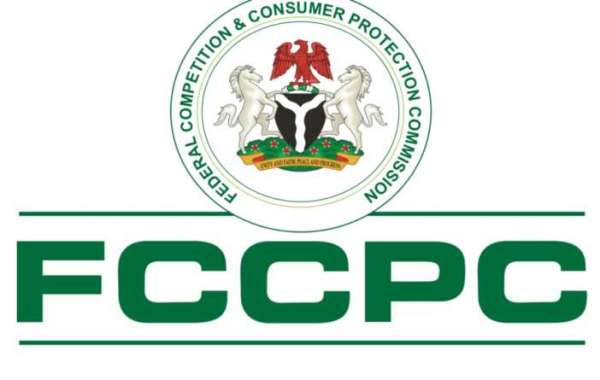 Getting consumers to know their rights our challenge, says Irukera 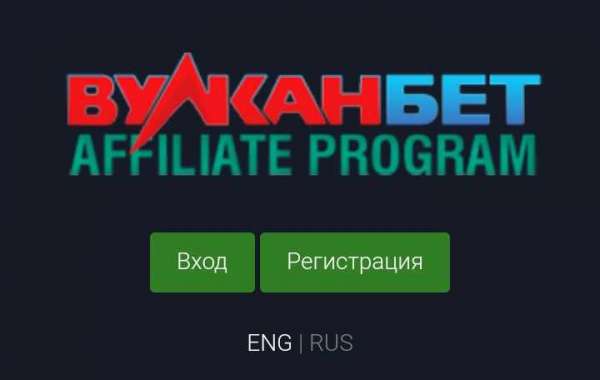 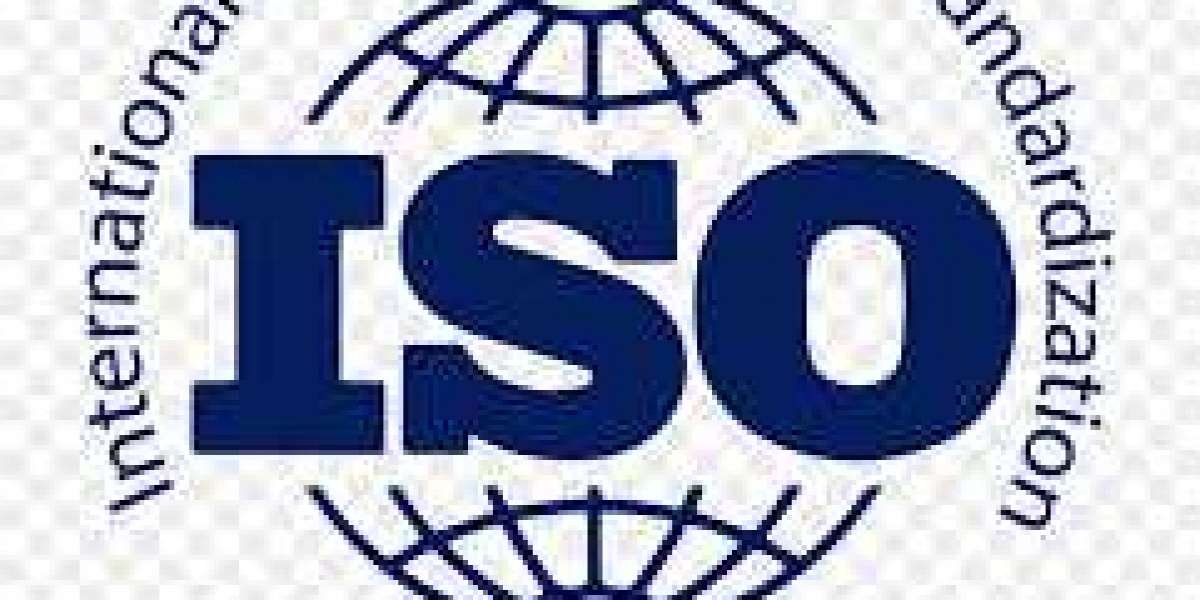 How to Choose a Consultants and meet necessities for ISO 13485:2016 medical devices in Singapore?