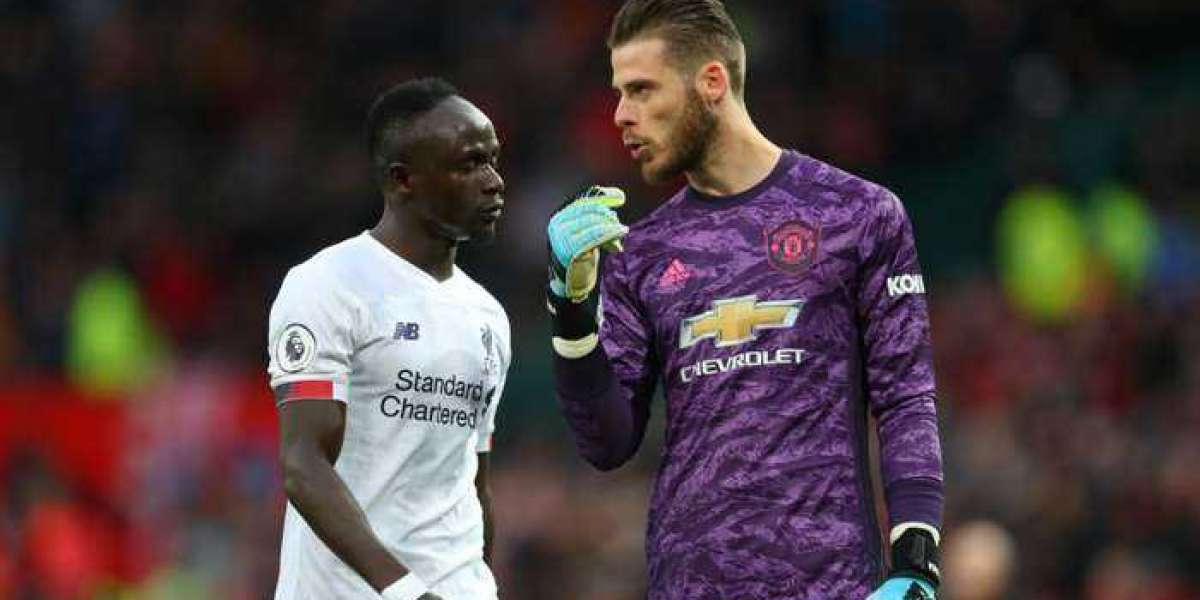 The proposal would see the country's biggest clubs grab more power, but even their own supporters are lining up against the plan

The controversial Project Big Picture plan has received another setback, with fans of the Premier League’s ‘Big Six’ clubs uniting to condemn the idea.

A statement released on Tuesday, on behalf of supporter groups from Liverpool, Manchester United, Manchester City, Arsenal, Chelsea and Tottenham, said fans were “totally opposed” to the idea of a departure from the “one club, one vote” ethos of the Premier League, and to “concentrating power in the hands of six billionaire owners.”

This part of the proposal, it said, “must be dropped immediately if other elements are to be given serious consideration.”

English football has reacted strongly since news of Project Big Picture, a collaborative idea involving the owners of Liverpool and Manchester United, which also has the public backing of Rick Parry, the chairman of the English Football League, was broken by The Telegraph on Sunday.

The extensive document, reportedly drawn up by Liverpool principal owner John W Henry but which Reds sources insist is being driven by Parry, contains a number of wide-ranging proposals aimed at reforming the game in England.

It includes a suggestion that the Premier League be cut from 20 to 18 teams, and that the nine longest-serving clubs in the division – at present the 'Big Six' plus Everton, Southampton and West Ham – be given greater voting power in exchange for supporting the wider football pyramid with a series of financial packages.

This includes a 25 per cent share of all Premier League revenue for Football League clubs, as well as more controversial suggestions such as the abolition of the League Cup.

Liverpool sources say the club is "fully engaged" with the project, but the proposals have already met with loud opposition from many within the game, including the UK government’s Department for Culture, Media and Sports, who criticised the "back-room deals" which it said were aimed at creating a "closed shop" at the top of the English game.

There have been calls for Parry, formerly the chief executive of both the Premier League and of Liverpool, to resign his position with the EFL, while FA chairman Greg Clarke on Tuesday insisted the game “cannot be forced into short-term decisions that would be damaging in the long term.”

Now supporters are lending their voice to the argument. The Football Supporters Association, which represents fans in England and Wales, issued a strongly worded statement labelling the proposals “a sugar-coated cyanide pill”, accusing the owners of Liverpool and Manchester United of “insatiable greed” and of attempting to “use the fallout from a global pandemic to buy compliance from financially crippled clubs.”

As for fans of those ‘Big Six’ clubs, they have also expressed their concern.

Their statement, a joint effort between Liverpool’s supporters’ trust Spirit of Shankly, the Manchester City FC Supporters Club and the supporters’ trusts of Arsenal, Chelsea, Manchester United and Tottenham, reads: “The fans we represent are fortunate to support clubs that regularly secure the largest financial revenues in the Premier League. But all of us understand that football doesn’t work in isolation. It’s a family. It requires a fair share of resources to ensure that the Premier League is competitive to watch and that the lower leagues flourish as part of our national game.

“While the six clubs we support are widely reported to be the instigators of Project Big Picture, it is important we state very clearly that we do not support the proposals in their current form.

“The Premier League has rightly said that all stakeholders should be involved in discussions about the future of the game. And yet supporters have not had the courtesy of any communication or consultation about these plans before they were published last Sunday, despite allegedly being three years in the making.

“By floating this latest plan, those behind it are acknowledging football needs to be reformed. It’s something we have been saying for many years.

“There are some suggestions in this plan that have merit. But we are totally opposed to concentrating power in the hands of six billionaire owners and departing from the one club, one vote and collective ethos of the Premier League. This part of the proposal must be dropped immediately if other elements are to be given serious consideration.

“We welcome the government reiterating its plan for a supporter-led review into football governance. This needs to happen as a matter of urgency and supporter groups must be consulted on the terms of reference. These terms must include how fans are to be given a greater say in the running of their clubs and a chance to be involved in ownership structures.

“We call on the government and football authorities to now work urgently to secure a sustainable future for all clubs, many of which face serious threats to their existence as a result of the Covid-19 pandemic. We also expect both parties to make a genuine commitment to reform and to listen to our members.

“Fans are the lifeblood of the game. We need to be heard as soon as possible.” 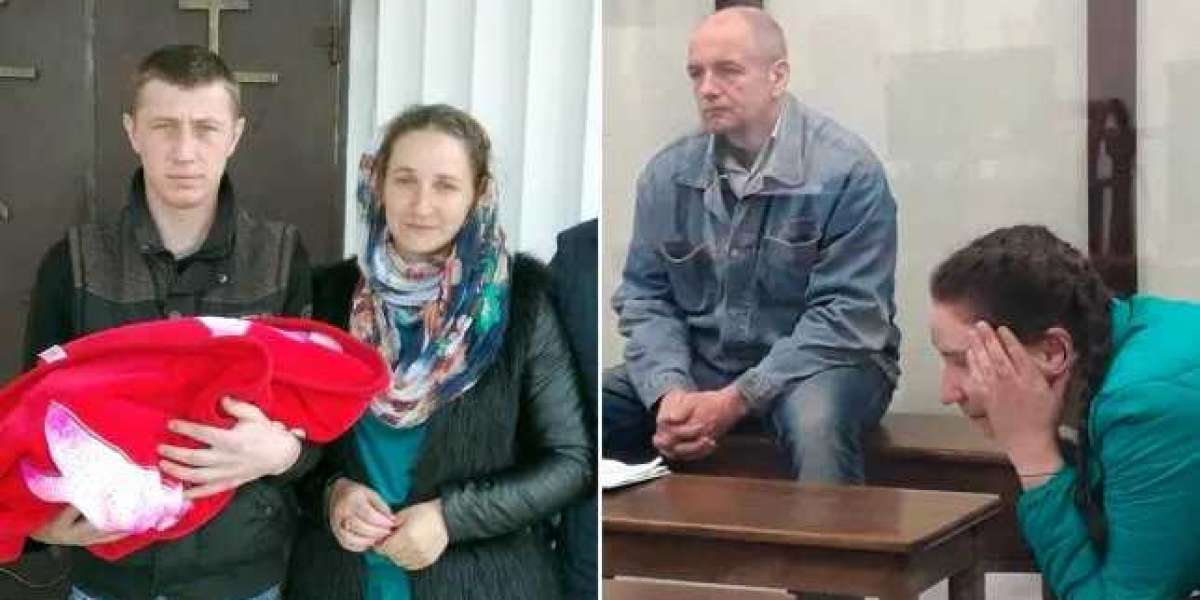 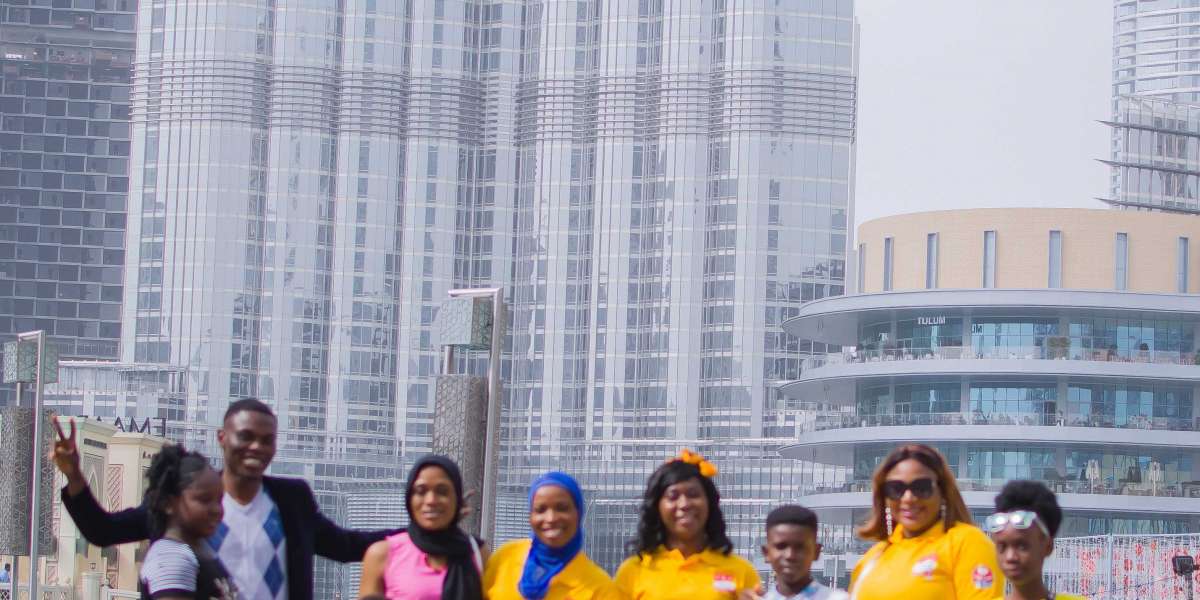 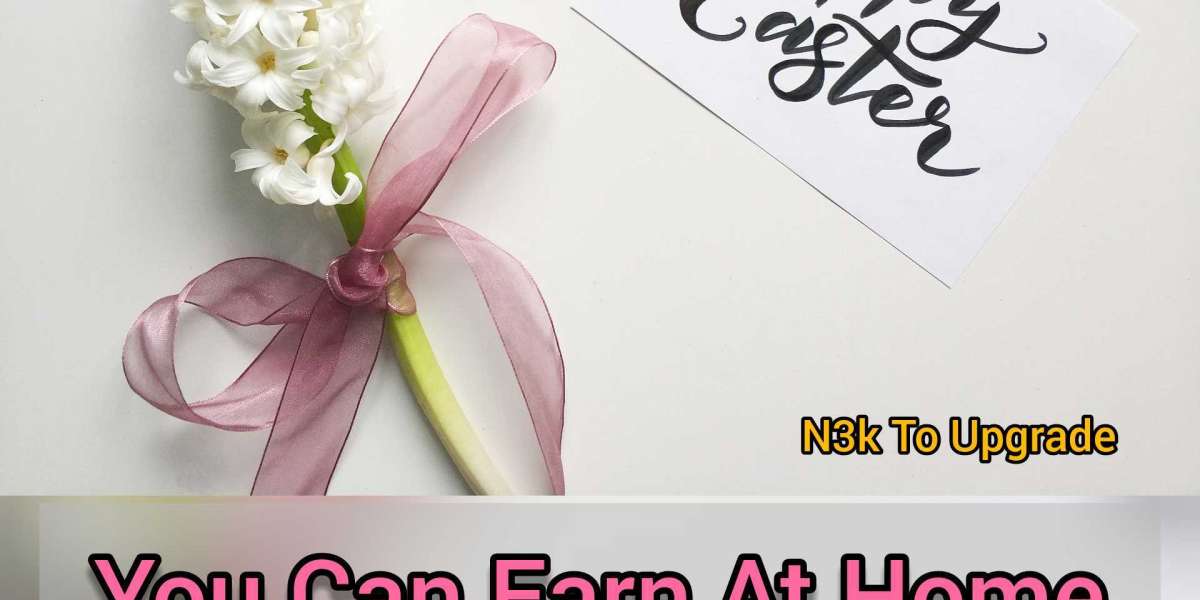 This lockdown is became a trouble for us in Nigeria